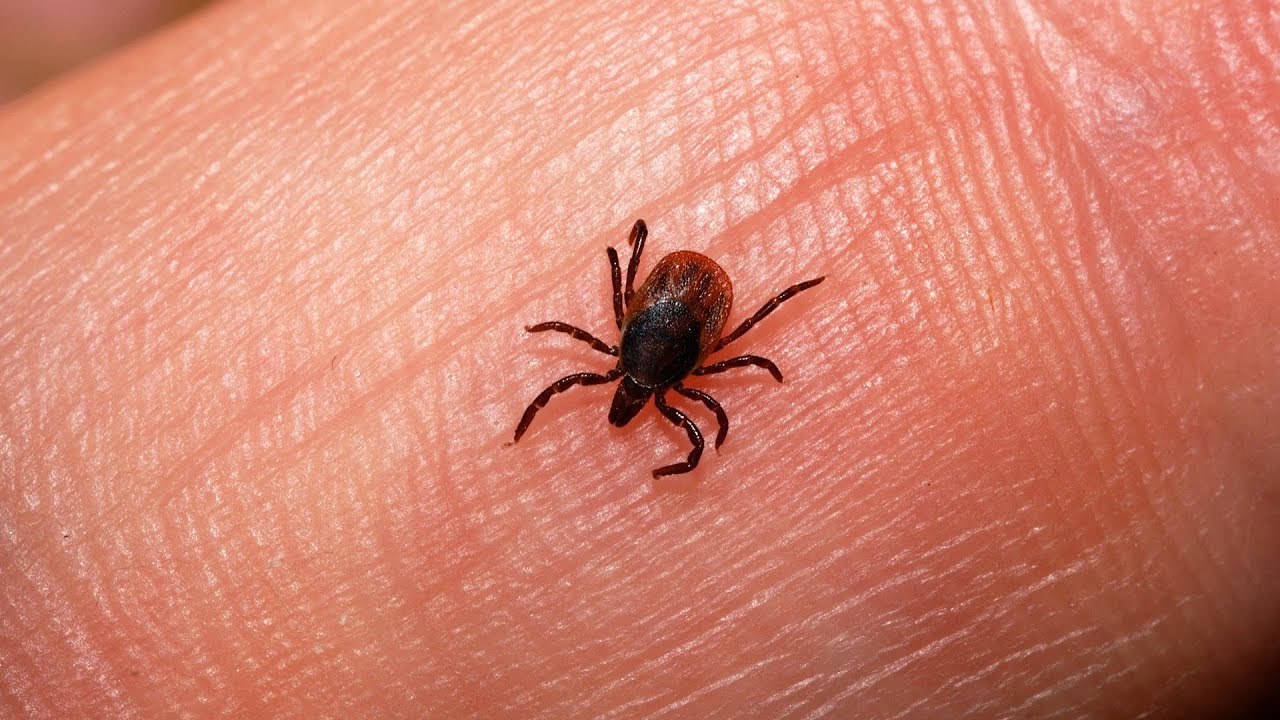 Hospital Insects; More than 50% of bacteria recovered from flying insects in a group of English hospitals were resistant to one or more antibiotics, posing a potential infection risk to patients, according to a new study. The Aston University study collected almost 20,000 insect samples including houseflies, ‘filth flies’ such as bluebottles and green bottles and a variety of ‘drain flies’ – from seven NHS hospital sites in England.

Microbiological analysis find that nearly nine in 10 of those test were carrying; so potentially harmful bacteria such as E.coli, Salmonella and Staphylococcus aureus; so either internally or externally on their bodies. Flying insects harbouring bacteria were collected from a number of locations throughout the hospitals using ultraviolet (UV) light flytraps, electronic fly killers and sticky traps.

They include areas where food for patients, visitors and staff was prepare or stored; so as well as wards, neonatal units and maternity units. In some cases, the level of bacteria carried by flying insects was enough to potentially cause infection. Over three-quarters of the insects collect were ‘true flies’ a group; which includes midges and common houseflies with a further 14% being ‘true bugs’ including aphids.

Smaller groups of ants, wasps, bees and moths were also collect. The sample collection took place over an 18-month period, with higher numbers being collect in spring and summer. A total of 86 bacterial strains were isolate; so from the insect samples. Enterobacteriaceae a family that includes E.coli; also Salmonella were the most commonly isolated; so accounting for 41% of isolations from flying insects; so follow by Bacillus at 24% and staphylococci comprising 19%.

The study, publish in the Journal of Medical Entomology, was co author by Ph.D. student Federica Boiocchi, and Professor Anthony Hilton, both from Aston University’s School of Life and Health Sciences and Dr. Matthew Davies of Killgerm Chemicals Ltd. The results from this large-scale microbiological analysis show that a variety of flying insects collect from UK hospitals do indeed harbour pathogenic bacteria of different species.

What’s quite interesting, though, is the high proportion of drug-resistant bacteria find in these samples. It’s a vivid reminder of how our over-use of antibiotics in healthcare settings is making infections more difficult to treat. Anthony Hilton, Professor of Apply Microbiology at Aston University, added: NHS hospitals are extremely clean environments and the risk of insects carrying bacteria and transferring these to patients is very low.

They hope this study is useful for those in charge of pest management measures; so for example by highlighting when insects are likely to be most prevalent; also which are of the greatest risk to public health, therefore informing the selection of quality insect monitors and effective UV light traps to be install; so among other integrate pest management measures provide by professionals. It could also mean emphasising the importance of replacing perishable components such as glue boards more frequently, and monitoring the insect catch closely, especially during the warmer months.