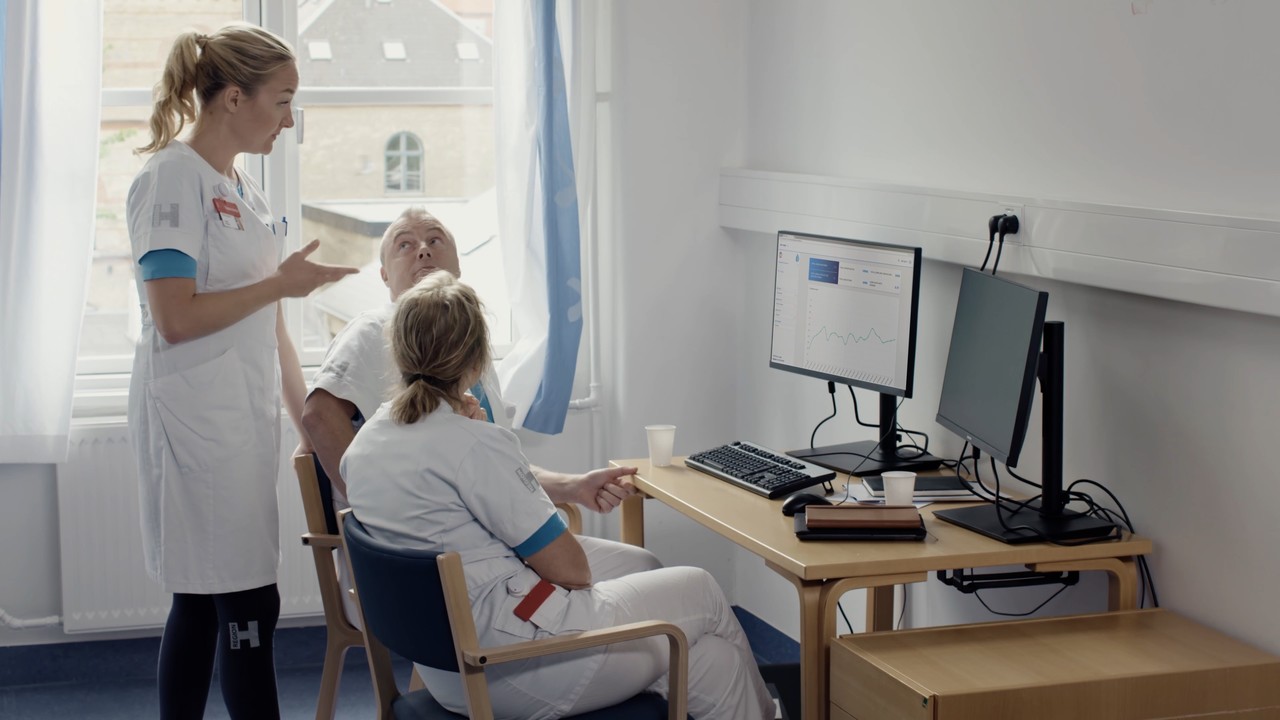 Hospital acquired infections; Mohsen Bayati of Stanford Graduate School of Business has examine a version of that question in recent research on how hospitals report infections for Medicare patients. “Before starting this project, they reading an article that said that such data aren’t always perfect,” says Bayati, an associate professor of operations, information, and technology at Stanford GSB. “An infection recorded by a hospital may not actually have been an infection, because of different incentives for reporting such things.” For instance, hospitals might code infections in a way that suggests that certain patients are sicker than they actually are, in order to receive higher payments for their care.

The idea that hospitals might not report medical status correctly motivate Bayati and collaborators Hamsa Bastani at the University of Pennsylvania and Joel Goh at Harvard and National University of Singapore to perform a study of how hospital acquire infections are report in Medicare claims. By examining how hospitals report infections for hundreds of thousands of Medicare patients, the researchers found that hospitals in states with lighter reporting requirements were indeed more likely to miscode, perhaps unintentionally, hospital-acquire infections (HAIs) as infections that were present on admission (POAs).

To get around that data challenge, the researchers zeroed in on the differences; hence among state reporting requirements. Some states require hospitals to report infection rates not for the sake of payment; but to improve the overall quality of health care, Bayati says. Massachusetts, New York, and New Jersey, for instance, require that all HAIs be report. Other states, such as Arizona, Montana, and Texas, had no such reporting requirements.

Bayati and colleagues compare rates of infections report by hospitals in states with; also without reporting requirements for over 490,000 Medicare patients in 2009 and 2010. They find that hospitals in states requiring infection reports; so show higher rates of HAIs and lower rates of POAs, after controlling for differences in patient risk; demographic factors, and hospital billing practices. That trend held true even for hospitals that had a quantifiably higher overall quality of care, he says.

What explains this pattern of findings? The researchers use interviews with hospital staff, among other information; so in an attempt to understand the root cause of such mis classification. Their hypothesis is that hospitals that are obligate to meet stringent state-level reporting requirements; which are more concern about having their records audit and thus put more resources and infrastructure into ensuring that they classify correctly the origin of all patient infections.

Requiring reporting of HAIs at the state level is the most obvious potential deterrent. “Stronger reporting regulation might incentivize hospitals to invest more into finding out what’s really going on with these infections,” Bayati says. A second route might be to audit all infection reporting at the federal level. “The key number to look at is the ratio between POAs and HAIs at each hospital,” Bayati says. “Hospitals with higher POA-to-HAI ratios would be potential targets for auditing.”

“In all industries, we’re moving toward using data to make better decisions,” Bayati says in closing. “But it’s critical to understand the integrity of the data. If you’re using data, take steps to understand if it’s the correct data; so because there may well be biases in it, as our study shows. When humans are inputting data, there’s always room for bias.”