Healthcare Workers Often Care For Patients While They Are Ill 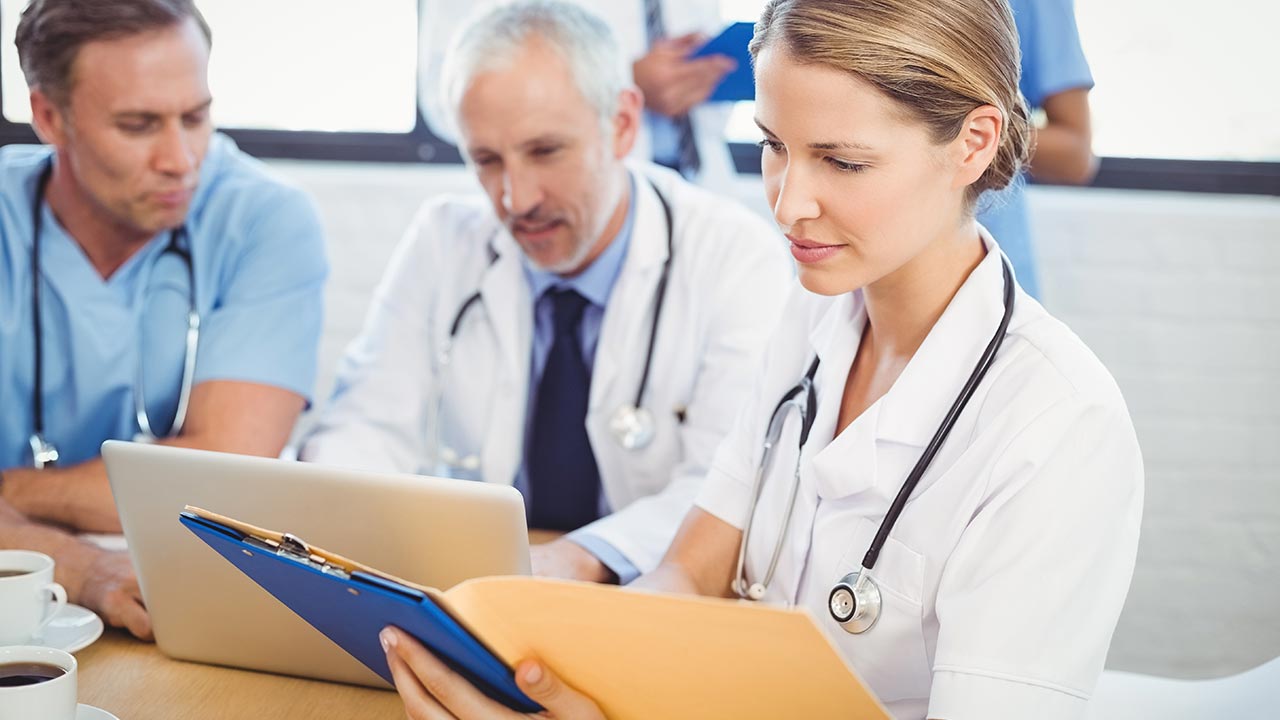 Healthcare Workers; Large numbers of healthcare workers risk transmitting respiratory viruses to patients and co-workers by attending work even when they have symptoms, according to a study published today in Infection Control & Hospital Epidemiology, the journal for the Society for Healthcare Epidemiology of America. The study found that 95% of people working in healthcare settings have worked while sick, most often because the symptoms were mild or started during their workday.

They find that physicians and people working in areas that required; so the most intensive contact with patients were less likely than other; so workers to stay home or to leave work if symptoms progress after the start of the day, said Brenda Coleman, Ph.D., clinical scientist in the Infectious Disease Epidemiology Research Unit at Mount Sinai Hospital, Toronto, and lead author of the study.

Managers and senior staff need to both model and insist on workers; so staying home when symptomatic as it protects both patients and coworkers from infection. Hospital-acquired respiratory viral infections are recognize as causing significant illness; also even deaths as well as increased healthcare costs.

Researchers conducted a four-season prospective cohort study of influenza and other respiratory illnesses in nine Canadian hospitals in Toronto, Hamilton, and Halifax. Healthcare workers in acute care hospitals who work more than 20 hours a week were ask to complete daily online illness; so diaries whenever they develop symptoms. Illness diaries collect information about symptoms, possible exposure; so attendance at work, reason for work or absence, and medical consultations.

A total of 10,156 illness diaries were complete by 2,728 participants. Diaries of participants that were not schedule to work were excluded, leaving 5,281 remaining diaries for analysis. Analysis of the diaries found that 69% of participants said; so that they work during an illness because they had mild symptoms and felt well enough to work; so 11% said they had things to do at work, 8% felt obligate to work, and 3% state that they could not afford to stay home.

These findings suggest the need to educate healthcare workers, managers, workplace health; also safety and infection control staff, and administrators about the risk of transmission with respiratory viral infection; so to clarify what symptoms require exclusion from work, and to develop and implement policies for working while symptomatic, Coleman said.

Though the study was conduct in Canada, researchers believe the results also apply to the United States since hospitals in both countries follow similar recommendations to prevent the spread of disease, including standard, droplet and contact precautions as well as vaccination requirements. There are likely as many differences between states as there are between Canadian and U.S. institutional recommendations. Coleman said