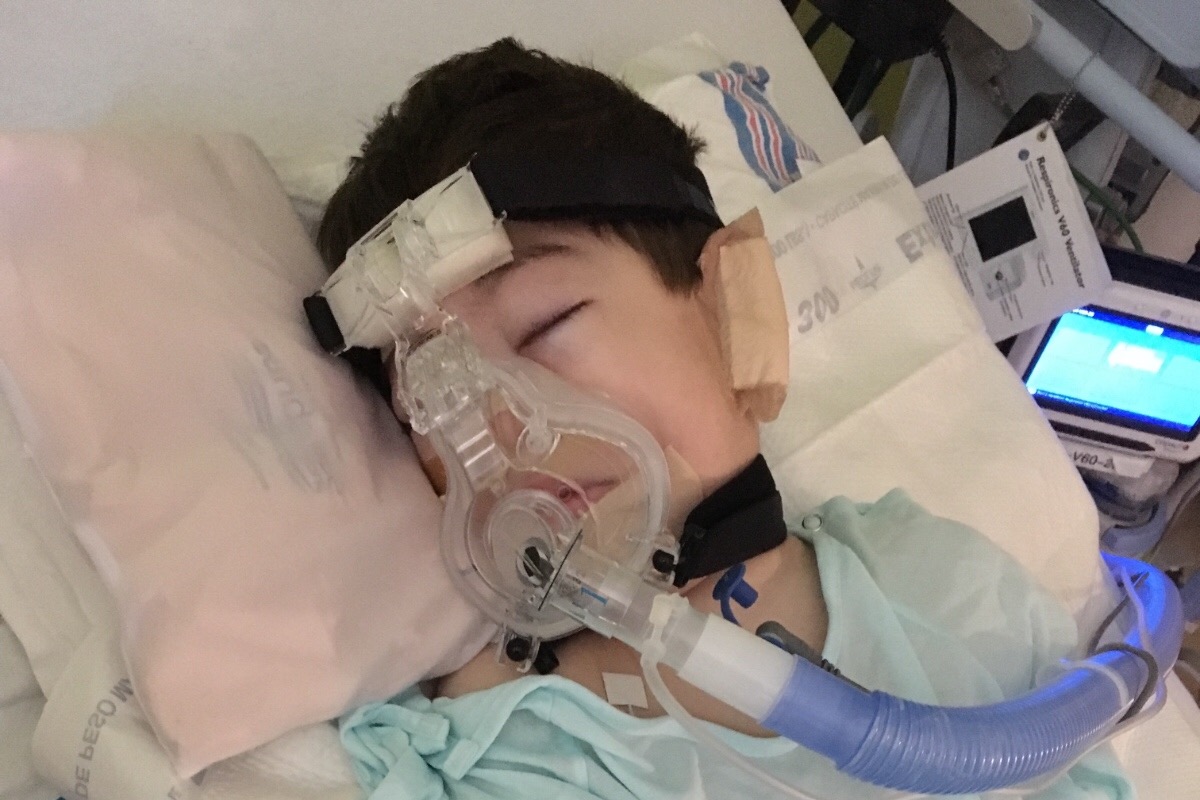 The haemophagocytic syndrome (HS) is a rare condition that presents with uncontrolled inflammation leading to multiorgan failure and is associated with significant morbidity and mortality. Current national estimates of children hospitalized due to HS are unknown. Characterizing and understanding the burden of HS-related hospitalizations at a national level is the initial step in optimizing the overall care.

They performed a retrospective analysis of the Nationwide Inpatient Sample (NIS) from 2012 to 2014. The NIS is the largest all-payer inpatient care dataset in the USA that contains more than seven million hospital stays and its large sample size is ideal for developing national estimates of rare conditions.

All patients aged up to 18 years who were primarily hospitalized due to HS were selected for our study. Descriptive statistics were used. A multitude of patient-level and hospital-level variables were assessed. Outcome variables included overall in-hospital mortality, hospital charges and the length of stay.

The most frequent payers included Medicaid (50%) and private insurance (36.9%). Almost 80% of children had at least one comorbid condition. 96.3% of patients were treated in urban teaching hospitals.

Southern regions accounted for 42.6% of all hospitalizations. The median length of stay in hospital was 9.6 days and the median hospitalization charge was US$100 426. Nearly 1 in 15 children who were hospitalized due to HS died.

The resource utilization associated with HS-related hospitalizations is considerable. Most hospitalized children with HS had comorbid conditions. The data collected in the study showed the prevalence of HS is higher in infancy (34.5%) with a slightly higher incidence in men (51.2% vs 48.8%).

The majority admitted on an emergent/urgent basis, which may be explained by a rapidly progressive sepsis-like presentation with multiple organ involvement. In this cohort, the majority had at least one comorbid condition and managed in the urban teaching hospitals. Interestingly, most HS admissions are from the Southern regions of the USA.

It is important to understand that the clinical picture of HS overlap and shares several features with MAS, multi-organ dysfunction syndrome (MODS) and sepsis.8 The revised diagnostic criteria proposed by the American Histiocyte Society in 2004 is based mainly on clinical picture supported by laboratory investigations.

It has been demonstrated that these criteria fail to reliably discriminate HS from other syndromes. In the Turkish pediatric cohort, the reported mortality of 57% in critically ill pediatric patients with HLH and MODS.

Another HLH series of 20 patients demonstrated the mortality rate of 60%.11 The nationwide sampling during this study showed mortality rates of 5.4%, still significant but lower than reported in the literature.

A multitude of patient-level and hospital-level variables were examined in this study and is the first study to assess resource utilization associated with HS hospitalizations at a national level.