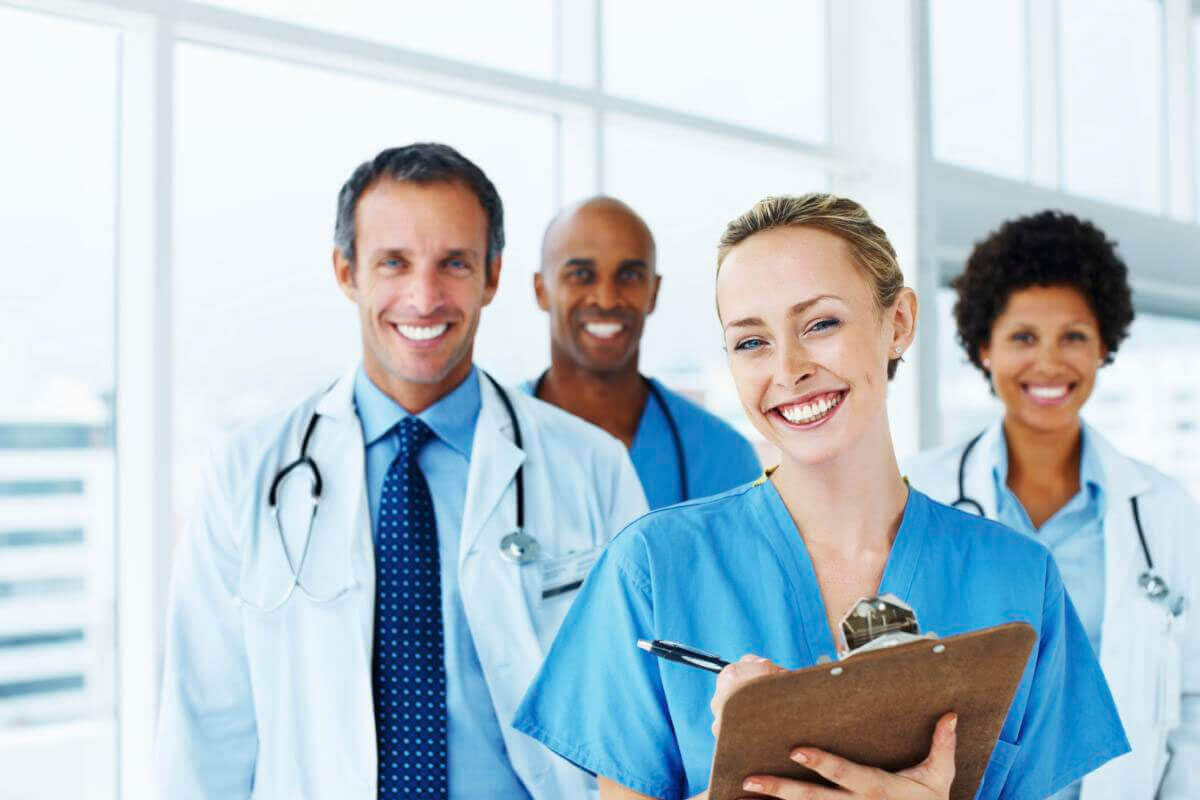 The compensation and demographic data, reported by 374 full-time internists and published online August 7 in the Annals of Internal Medicine, show female internists earned less than men in every category. The gap was $29,000 for general internists, $38,000 for hospitalists, and $45,000 for subspecialists.

In addition, sex differences in salary were the same whether or not the physician was a parent, Susan Read, Ph.D., from the ACP in Philadelphia, Pennsylvania, and colleagues report.

Historically, the authors note, speculation on reasons for the gaps has included the choice of occupation, family roles, sex discrimination, and productivity differences.

"Our study and others have documented that inequities exist even within groups of physicians with similar professional and employment characteristics," they write.

The new data are in line with this year's Medscape salary reports for family physicians and internists, both of which documented lower pay for women in those specialties.

Medscape also reported last week on a Merritt-Hawkins report that found, across all specialties, that male physicians in Maryland make 50% more than their female counterparts, even when accounting for specialty and numbers of hours worked.

In the new ACP survey, the sex pay gap was larger for older physicians but was not significantly different among races. The biggest gap emerged in solo practices ($70,000), and the smallest was in government settings ($30,000). Men made $37,500 more when most of their time was spent in face-to-face patient care. The gap was $52,500 for those in administration.

"Of note, the income differential between men and women was higher among physicians who were practice owners than for employees ($72,500 vs. $43 000, respectively), suggesting that women who own their practice are paying themselves less than men who do so," Read and colleagues write.

Equal pay for equal work is the law, they note, but they add that employers should see that it will also result in increased trust and more satisfied and productive employees of both sexes.

Lack of pay transparency continues to hold back progress, Saunders and Turner say, and they urge organizations such as the ACP and American Medical Association to "make salary transparency the rule for the profession."

"Other industries are starting to make compensation data available to employees; even entire countries, such as Iceland, have legislated wage transparency," they say.

However, change also needs to come on a cultural level so that women would be empowered to believe in their professional contributions enough to ask for and get better pay, promotions, and other career advancement options, Saunders and Turner write.

They urge professional organization and mentors to emphasize negotiating skills among physicians, regardless of sex. "Without fear of retribution, women need to be able to ask for equitable compensation and other means to increase their productivity and satisfaction through the support of clinical or administrative staff, service on key committees, professional development funds, or partnership options," they write.

The editorialists note that though the cross-sectional sample is nationally representative, the study is small and doesn't account for factors such as years in practice and hours worked.

The survey respondents came from the 1% of ACP members who had agreed to participate in surveys and who were identified through stratified sampling. The response rate was 56.3%.

"Given these limitations, some may dismiss this report as failing to add to evidence showing salary disparities," the editorialists write. "Looking for corroborating evidence from other studies is therefore important."