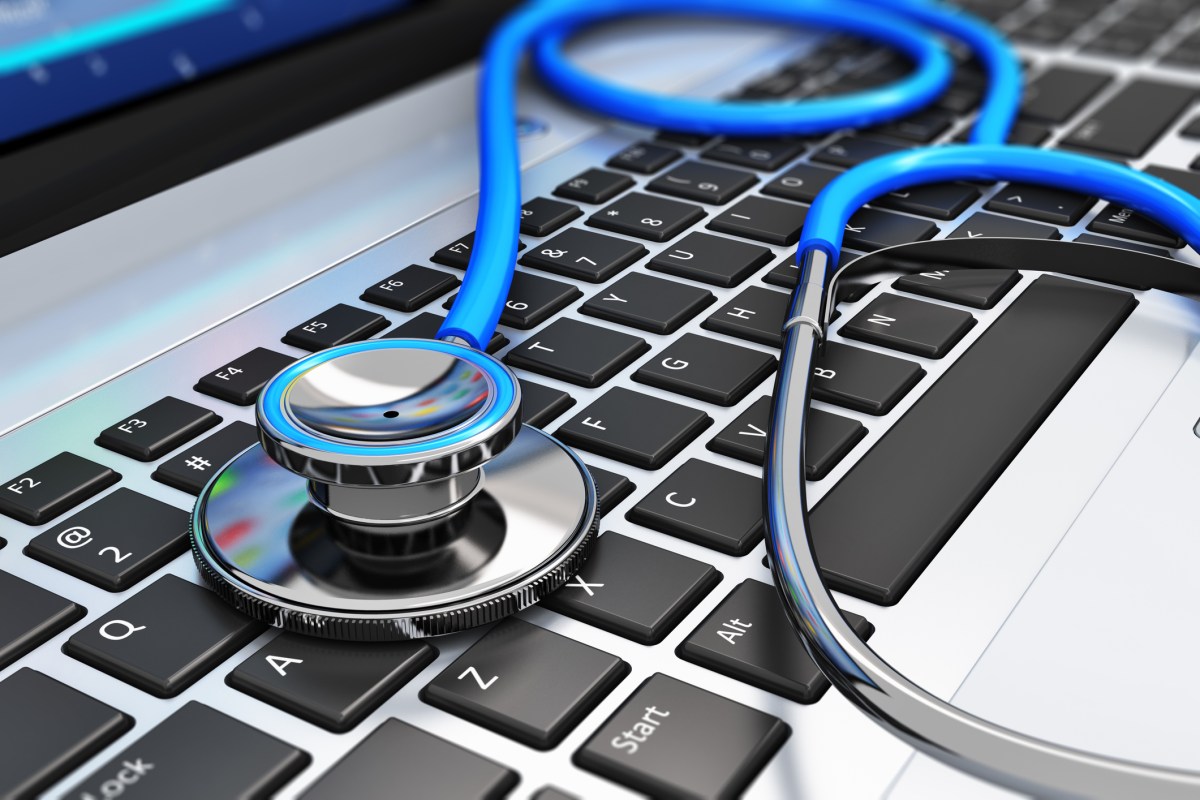 Common causes of EHR-related stress include too little time for documentation, time spent at home managing records and EHR user interfaces that are not intuitive to the physicians who use them.

"You do not want your doctor to be burned out or frustrated by the technology that stands between you and them," said Dr. Rebekah Gardner, an associate professor of medicine at Brown University's Warren Alpert Medical School.

"In this paper, we show that EHR stress is associated with burnout, even after controlling for a lot of different demographic and practice characteristics. Quantitatively, physicians who have identified these stressors are more likely to be burned out than physicians who have not," said Gardner.

The Rhode Island Department of Health (RIDOH) surveys practicing physicians in Rhode Island every two years about how they use health information technology, as part of a legislative mandate to publicly report health care quality data. In 2017, the research team included questions about health information technology-related stress and specifically EHR-related stress.

Of the almost 4,200 practicing physicians in the state, 43% responded, and the respondents were representative of the overall population. Nearly all of the doctors used EHRs (91%), and of these, 70% reported at least one measure of EHR-related stress.

Measures included agreeing that EHRs add to the frustration of their day, spending moderately to excessive amounts of time on EHRs while they were at home and reporting insufficient time for documentation while at work.

On the other hand, less than 10% of anesthesiologists, radiologist, and hospital medicine specialists reported all three measures of EHR-related stress. While family medicine physicians (35.7%) and dermatologists (34.6%) reported the highest levels of burnout, in keeping with their high levels of EHR-related stress, hospital medicine specialists came in third at 30.8%. Gardner suspects that other factors, such as a chaotic work environment, contribute to their rates of burnout.