Doctors And Nurses Can Disclose And Discuss Errors In Hospital 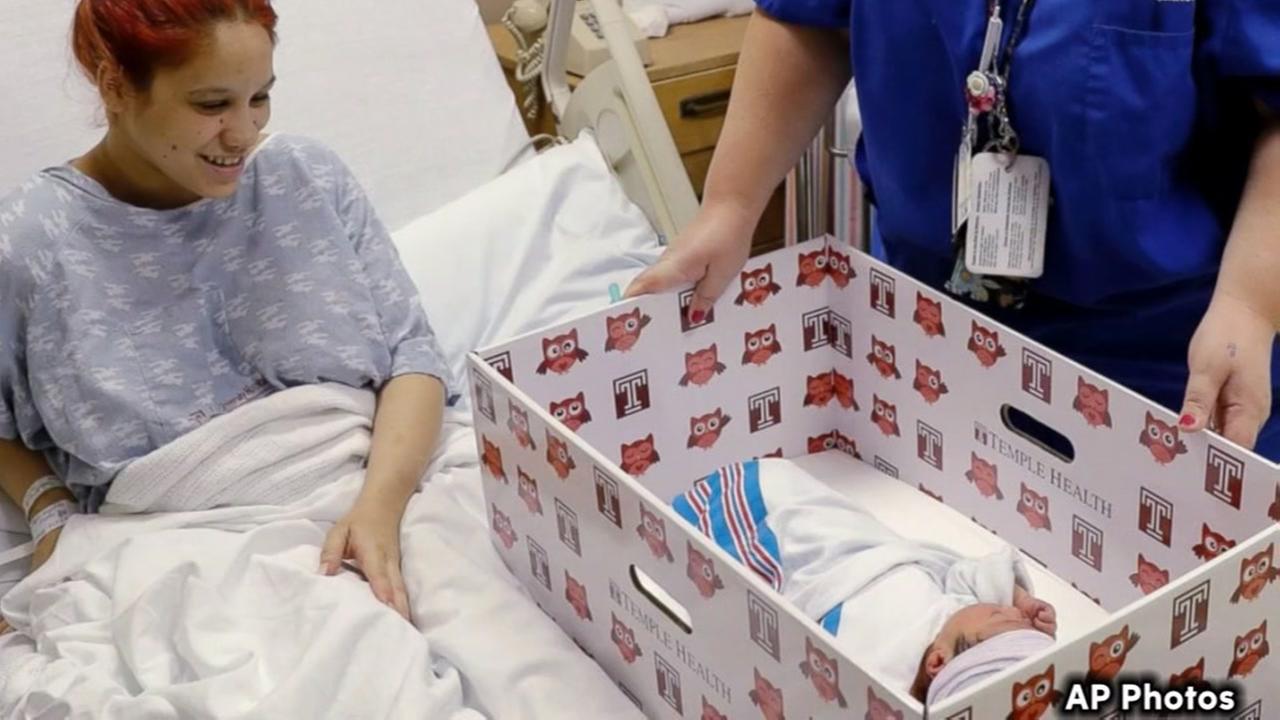 The medical resources you need are just one click away
REGISTER FOR FREE
The diffusion of a culture of openness in hospitals is associate with lower hospital mortality, according to a study conducted among 137 acute trusts in England by Veronica Toffolutti (Bocconi University and London School of Hygiene & Tropical Medicine) and David Stuckler (Bocconi University) published in Health Affairs.
The desire for better health statistics is not new. With 2030 define as the next major global health horizon the majority of targets and indicators; so relate to the 3rd Sustainable Development Goal (SDG3, ‘Ensure healthy lives and promote well-being for all at all ages’) require an ability to measure population health status.

Hospital openness, defined as an environment in which staff freely speak up; so if they see something that may negatively affect a patient and feel free to question those with more authority; so has already linked with many positive outputs; hence such as better patient safety or better understanding of patients’ care goals. But this is the first time that an association with mortality rates has been demonstrate.

The authors linked data on hospital mortality rates with hospital openness scores; hence for 137 acute trusts in England in the period 2012-14. They use the Summary Hospital-level Mortality Indicator (SHMI) as a measure of mortality; also design a standardized openness indicator that draws on staff surveys from the Picker Institute Europe’s National Staff Survey. (An acute trust is an organization within the English NHS that includes one or more hospitals providing secondary health care services).

Two positive findings were highlighted in the study. First, fostering openness translates into lower mortality rates: a one-point increase in the standardized openness score is associate with a 6.48 percent decrease in hospital mortality rates. Second, as far England is concerned, openness is increasing: the score was 13.63 in 2012 and 16.49 in 2014.

Part of the effect is due to the higher responsiveness of open organizations: the correlation between the standardized openness indicator and the percentage of staff reporting that the trust took action after an error is very high. The single component of our indicator that most affects mortality rates is good hospital procedures for reporting errors, near misses, and incidents,” Dr. Toffolutti says.
Moreover, as defensive medical practices could stymie openness, preventing the blame game; which holds practitioners responsible for errors; so in favor of institutional responsibility could help the shift to a greater culture of openness. The results show that greater openness in the English NHS corresponds to improve health care quality; also suggests that the reforms undertaken since 2016 in part as a consequence of the results; hence of the 2013 Francis Inquiry are a step in the right direction.