Differences In Use Of Electronic Health Records Among Physicians 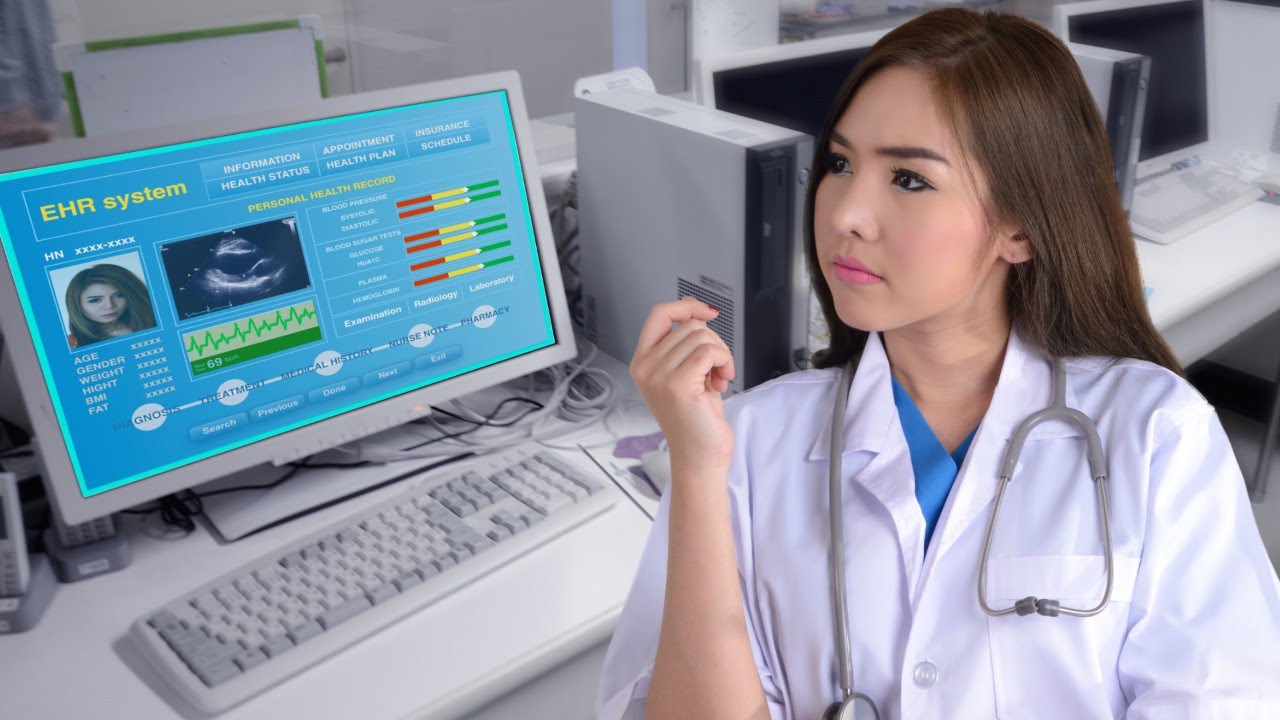 Modernizing health records by making them electronic has gain momentum as technology evolves and policies push health care toward digital solutions. But the same trend has not been evident for physicians who remain in private practice, new research finds. The research led by Jordan Everson, PhD, assistant professor in the Department of Health Policy at Vanderbilt University Medical Center (VUMC), finds striking differences in use of electronic health records (EHRs) among more than 291,000 physicians include in the study.

Forty-nine percent of physicians who had remain independent since 2011 and were survey in the study attest to Meaningful Use of EHRs, such as electronic prescribing of medications and online patient portals at least once. In contrast, 70% of doctors in both group practices and working for hospitals during the study’s timeline attest to meaningful use.

Meaningful Use of EHRs was first define in 2009 by the America Reinvestment & Recovery Act; also financial incentives were offered to physicians and health systems that serve Medicare and Medicaid patients. The program was voluntary, and after 2015 the Centers for Medicare and Medicaid Services (CMS) began reducing payments to providers; so if there was no expansion in adoption of electronic health records Meaningful Use practices. Everson said this can be interpret in several ways.

One is independent doctors have more authority over the technology; so they use and could simply choose not to continue in the program as oppose to doctors in integrate systems; so where management could require participation. About half of independent physicians who participate in the EHR incentive program; hence in the first years 2011 through 2013 left the program by 2015. In the same time frame, less than 20% of physicians; who work for hospitals left the program. The study highlights other possible factors in this trend,; such as an aging independent physician population that is retiring in greater numbers.

And while doctors have been moving into larger; so integrate health practices for decades as the U.S. health system has grown more complex, that option; which might not be available for physicians that haven’t kept up with new technologies. The study show that independent physicians who participated in Meaningful Use on their own were more likely to later join integrate systems than physicians who did not participate.

“That may mean that physicians who are not technologically savvy do not have; so the option to join a bigger system to get help with new technologies,” Everson said. Everson’s research, conduct with Melinda Buntin, PhD, Mike Curb Chair of Health Policy at Vanderbilt, and Michael Richards, MD, PhD, an associate professor at Baylor, is the most recent; hence in a number of studies that have illustrate challenges face by independent practices in adopting new and costly technology, or what many clinicians describe as physician burnout with electronic records.