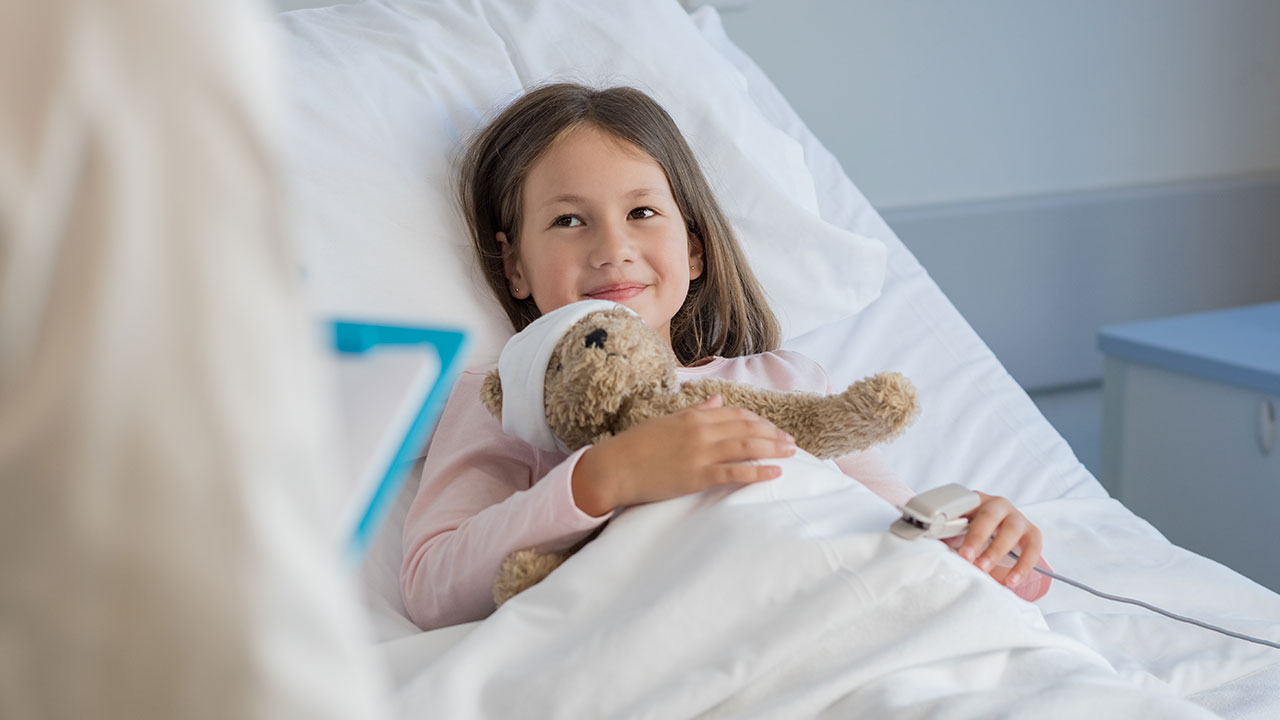 Care designed to prevent and treat delirium was link to reductions in length of hospital stay cost, and 30-day readmission rates, according to results from a 1-year study. Delirium affects more than 7 million hospitalize adults every year in the United States, said Catherine Lau, MD, from the University of California, San Francisco. And healthcare costs relate to postoperative delirium exceed $150 billion a year.
They know from previous research that as many as one third of hospital acquire delirium cases are preventable,” Lau report here at the Society of Hospital Medicine 2019 Annual Meeting. However, programs design to prevent or treat delirium have had variable success.

People are generally aware of what delirium is, that it can prolong length of stay; hence that it’s bad for patients, and that it can lead to provider fatigue; so but they don’t have good systematic ways of screening for delirium or preventing it before it even starts, they explained. Lau present findings from a study of 5419 patients  2594 treat at the UCSF Medical Center before the care protocol was implement and 2825 treat after. All patients were at least 50 years of age and were hospitalize for at least 24 hours.
During the care period, patients admit to three general medicine units two acute care and one step down were screen with the AWOL delirium risk-assessment tool; hence in which they were assign points for the following criteria: age older than 80 years; the inability to spell “world” backward; disorientation to city, state, county, hospital name, or floor; and nurse-rate severity of illness.

Patients with an AWOL score below 2 receive standard care; so those with a score of 2 or higher were assign to delirium care. The prevention measures include nonpharmacologic interventions aim at maximizing mobility and improving sleep and daytime wakefulness. In addition, a pharmacist reviewe medications.

Patients were screen for delirium every 12-hour nursing shift using the Nursing Delirium Screening Scale (NuDESC). If the NuDESC score was less than 2, patients receive standard care. However, if the score was 2 or higher, patients were assign to delirium support, the primary care team was notify of the positive screen; hence treatment of the underlying causes was initiated.

There was a reduction in length of stay the primary outcome of almost a full day per patient (from 6.5 to 5.7 days); which was significant even after adjustment for patient comorbidities, age, race, and complexity of disease (P < .0001). The rate of screening for delirium on nursing shifts was above 90%, Lau says. And doctors order delirium sets consistently about 75% of the time.
Delirium care had broad institutional support from health system leaders, medicine units, and the internal medicine residency program, they point out. Direct hospital costs decrease by an average $850 per patient (95% confidence interval [CI], –1505 to –197; P < .0001) and the odds of readmission decrease by 30% (odds ratio, 0.7, 95% CI, 0.6 – 0.7; P < .0001).
Over 1 year, for our medicine units alone; they save nearly $1 million in direct costs Lau reported. Study limitations include the fact that delirium rates were only determine after the protocol was implemented; delirium screening and measurement were not conduct before implementation; so rates could not be compared, Lau acknowledged.
There was also no control group, they point out, so they cannot definitely exclude; so other factors contributing to our 7improve outcomes. It’s hard to understand how and if this intervention led to these improvements. Reductions in length of stay coming from a large study are promising. said Vineet Arora, MD, from the University of Chicago.