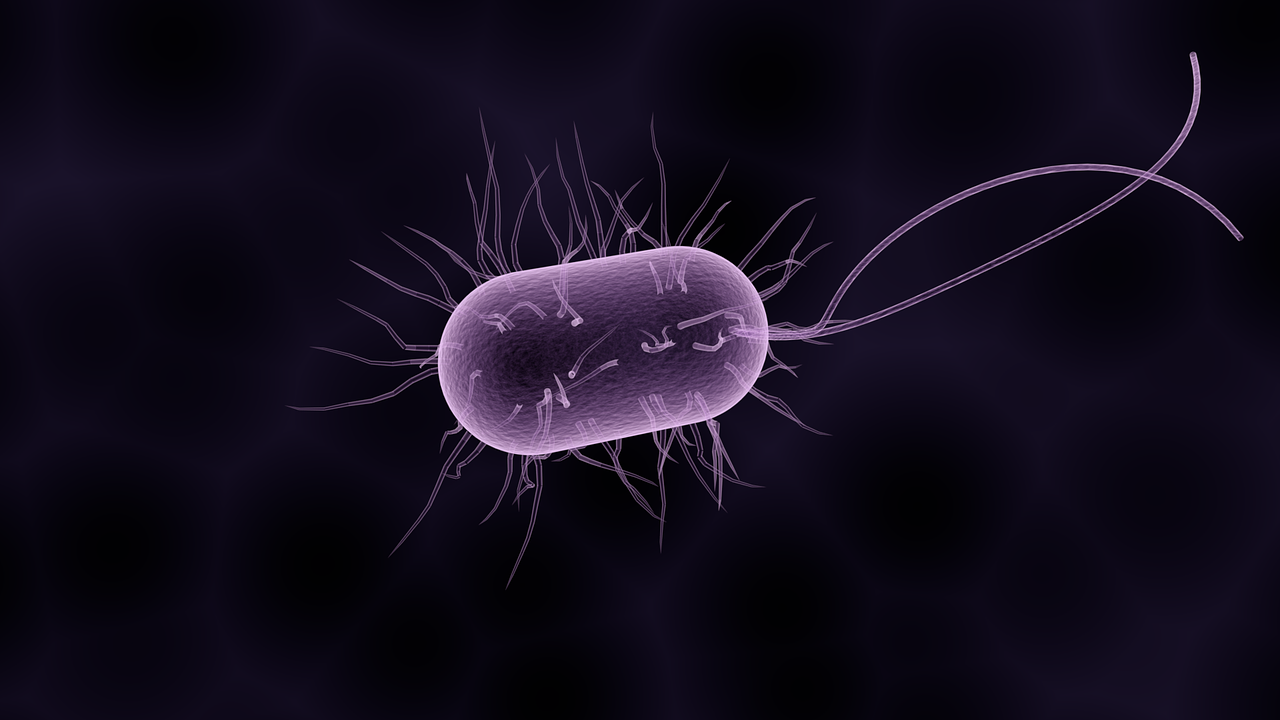 Antibiotic Resistant Bacteria; In this new observational study in France has conclude that while some types of antibiotic-resistant bacteria spread by contact between infect patients and visitors, other mechanisms may be just as important in the spread of certain other common bacteria. The authors suggest that more than just strict hand hygiene is need to contain these organisms.

The emergence of bacteria which are resistant to multiple drugs is becoming an ever-increasing threat for patients treat in hospitals and other healthcare facilities. Such bacteria often produce enzymes called extended-spectrum beta-lactamases (ESBL) which make them invulnerable to a broad range of antibiotics. To prevent and contain the spread of such strains, they must know more about how these are spread from one patient to another.

The current study made use of wearable sensors to track contacts; so called Close Proximity Interactions (CPIs), between 329 patients for eight weeks over a four-month period. The sensors were hand out to hundreds of patients and healthcare staff in the hospital. They were fit with RFID tags to help detect contact patterns.

Patient interactions at distances below 1.5 meters were capture at intervals of 30 seconds. All patients were also screen weekly for the presence of ESBL-producing Klebsiella pneumoniae (K. pneumoniae) and Escherichia coli (E. coli). In fact, the latter bacterium causes a fifth of all healthcare associate infections by itself, according to a WHO study. The presence of blood-borne infection with an ESBL-producing strain increases the risk of death by 63% compare to non-ESBL-producing strains.

In the current study, the highest number of existing; also new infections with ESBL E. coliand ESBL K. pneumoniae were found in the geriatric and neurologic wards, respectively. No transmission candidate could be trace in just under half of infections. The remaining episodes of new infection during the study period were analyze for contact patterns.

The scientists suggest that this indicates a community origin for most of these ESBL E. coliinfections. This could also explain why no transmission candidate was find in the contact network in several cases since several patients might have been colonize in the community before arriving at the hospital.

However, other steps, like using disinfectants on potentially contaminate environmental surfaces surrounding infect patients, or using the right type of antibiotics, would be require to keep ESBL K. pneumonia from spreading. These findings agree with previous research which shows that ESBL K. pneumoniae spreads 3 times as easily as ESBL E. coli.

E. coli is a heterogeneous organism which has several strains capable of rapid spread within a community. This makes long-term care facilities a potential reservoir for multidrug-resistant strains and a potent means to disseminate these organisms through healthcare facilities and the community at large.

The study also demonstrates that wearable sensors can be use to understand how multidrug resistant bacterial strains spread. Of course, the study had its limitations, as isolates were classify base only on phenotypic resistance patterns. False positives are possible with the use of CPIs as the standard of interactions.