Warnings About Benzodiazepine Use in the Elderly 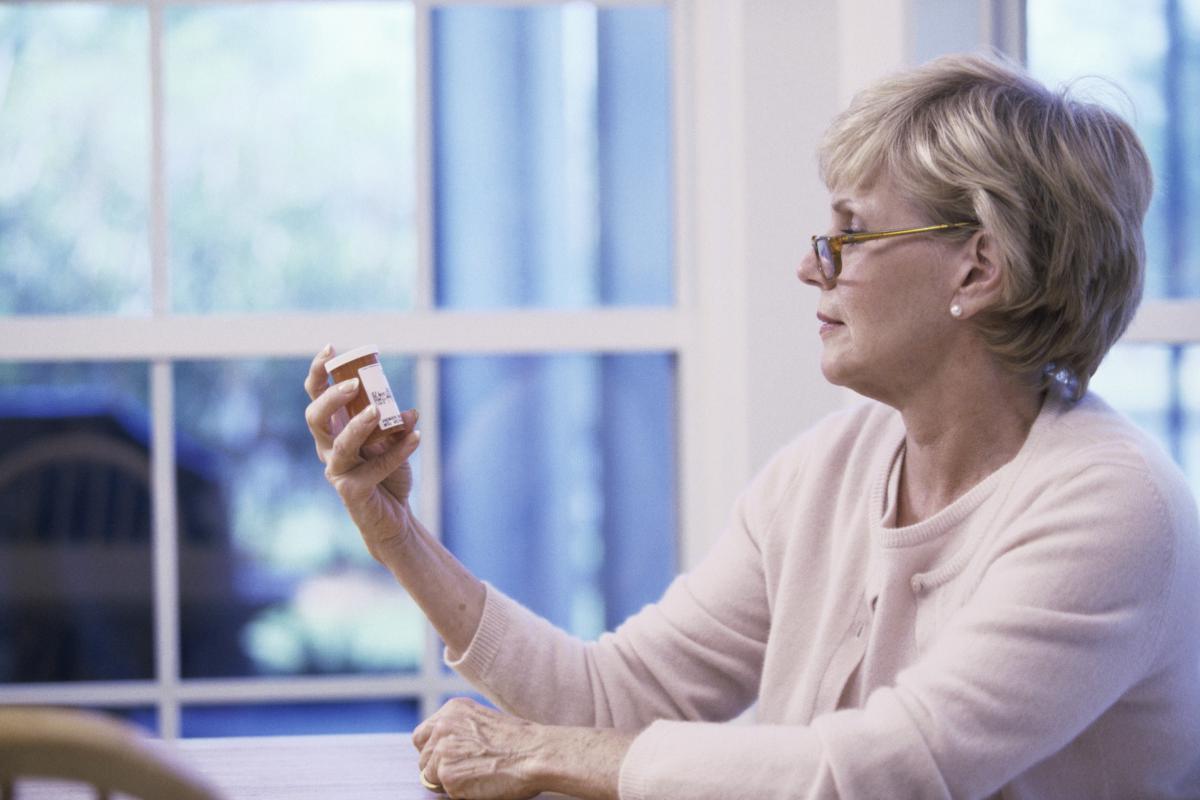 Despite years of warnings about the hazards of prescribing benzodiazepines for the elderly, these drugs continue to be used at a higher rate than what is considered appropriate in older Americans particularly older women, the new data show.

A total of 10% of women older than 65 were prescribed a benzodiazepine, compared to just under 6% of men. The data come from a sample of 3 million patients treated by primary care providers who are part of the Athena Health data network.

Since 2012, the American Geriatrics Society (AGS) has urged clinicians to avoid the use of benzodiazepines in older adults. That recommendation is being reiterated in the AGS 2018 prescribing guidelines (called the Beers Criteria), which are under final review.

Physicians Not Getting the Message

In May, the deprescribing guidelines for the elderly project, based at the Bruyère Research Institute in Ottawa, Ontario, Canada, launched an effort to help clinicians wean long-term users off benzodiazepines and the benzodiazepine receptor agonists zolpidem (multiple brands), zopiclone (Zunesta, Suovion), and zaleplon (Sonata, Pfizer).

Brandt agrees that caregiving is a major stressor for women. He noted that "it is easier to get a medication paid for than to get counseling paid for or respite care paid for. "Benzodiazepines are prescribed for many medical problems, but "there are also lots of psychosocial issues where they may be the go-to agent," she said.

Many factors account for the continuing popularity and persistent use of benzodiazepines. Olfson said there is limited access to alternative evidence-based treatments for insomnia and noted that there is "an unwillingness of some older people to consider reducing or discontinuing" the drugs.

Also, said Olfson, "for some primary care physicians who have competing clinical demands on their time, given common comorbid medical problems in older adults, pharmacological options for managing insomnia and anxiety may be attractive."