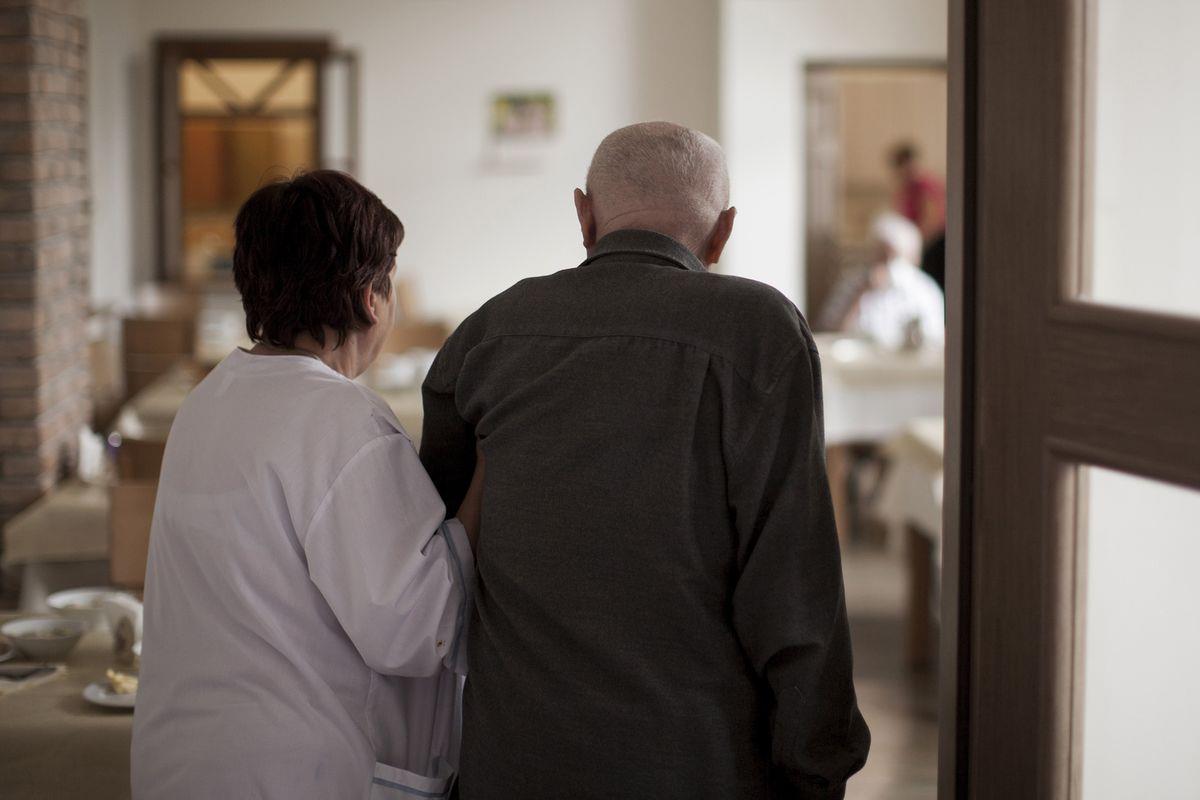 In its first year, an innovative virtual program has substantially increased mistreated elderly Texans' access to elder mistreatment and geriatric experts with The University of Texas Health Science Center at Houston (UTHealth).

The statewide adult Forensic Assessment Center Network (FACN) at McGovern Medical School at UTHealth received and completed more than 500 referrals from Texas Adult Protective Services (APS) – more than quadrupling APS worker and client access. Before the establishment of the network across the state, the team evaluated 100 referrals a year from the Houston APS region.

"This network allows us to reach more people in need in a more timely fashion," said Jason Burnett, Ph.D., co-director of the adult network and assistant professor of geriatric and palliative medicine at McGovern Medical School.

"Previously, in rural areas, an APS worker would have to find a doctor willing to travel to do an in-home assessment. Any delays in the process would prolong the older adult's risks. With this program, they don't have to search for physicians.

This streamlines the process and cuts down the time for assessments, which are used to facilitate protective-service planning. This is really critical considering the physician shortage in many areas and the needs and risks of this very vulnerable population."

Using videophone-assisted secure devices such as smartphones and tablets, the network provides access to the UT Health team for APS workers in every region in the state. To date, all 11 state APS districts have used the program 10 of them within the first three months of implementation.

A report on the early results, A Statewide Elder Mistreatment Virtual Assessment Program: Preliminary Data, appeared recently in an online edition of the Journal of the American Geriatrics Society.

Nationally, APS agencies see roughly 500,000 cases a year of elder mistreatment, including physical abuse, neglect, and exploitation, according to the U.S. Government Accountability Office. A lack of elder mistreatment experts and geriatric specialists can result in long waits for assessment, especially for those who live in rural and medically under-resourced areas.

For more than 20 years, The Texas Elder Abuse and Mistreatment Institute (TEAM), the first U.S. medical school-APS joint collaboration, has conducted geriatric and decision-making capacity assessments of APS clients in the Houston area.

The institute moved to UTHealth in 2007 and includes experts in abuse, neglect, exploitation and self-neglect including geriatric physicians, geriatric nurses, gerontologists, and geriatric social workers.