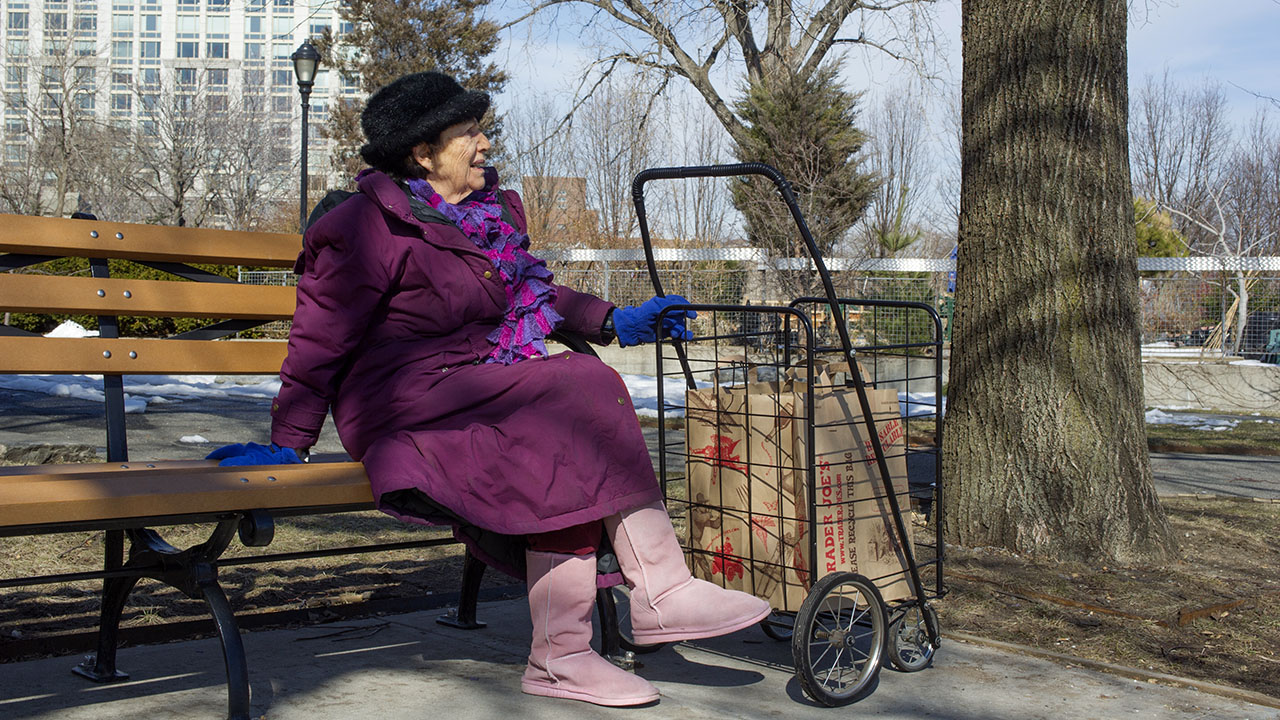 The study raised questions about recommending that older adults wait until October to get vaccinated against influenza. Jill Ferdinands, PhD, epidemiologist in the CDC’s Influenza Division, and colleagues estimated that delaying vaccination until October 1 in adults aged 65 years or older would increase influenza-associated hospitalizations if a certain proportion of those who usually get vaccinated earlier failed to get vaccinated.

“Recent studies of influenza vaccine effectiveness (VE) have observed lower VE with increasing time since vaccination; suggesting that vaccine protection wanes over an influenza season;” Ferdinands and colleagues wrote. “These findings raise the question of optimal vaccination timing; specifically; should vaccination in late summer or early fall be avoid in favor of delaying vaccination in order to maintain greater protection during the latter part of the influenza season?”

Study findings published in March indicated that vaccinating older adults from October to May could prevent more than 11,000 cases and hundreds of deaths each year; but the positive effects are see only in influenza seasons that peaked after mid-winter; the researchers found. The benefits did not hold during early-peak seasons; or if the later schedule meant fewer patients got vaccinate.

For their study; Ferdinands and colleagues use empirical data and a simulate cohort of U.S. patients aged 65 years or older to estimate potential changes in influenza-associate hospitalizations if vaccination is delay until October 1; and also if it shifted substantially toward September and August.

Results of the study showed that during a typical season; delaying vaccination until October increased influenza hospitalizations if more than 14% of older adults usually vaccinated in August and September did not receive the vaccine; Ferdinands and colleagues reported. They found that; on average; a shift toward vaccination in August and September also led to an increase in influenza-associated hospitalizations, “but this result was also sensitive to influenza season timing.”

“It remains premature to recommend for or against a vaccine policy change until we understand more about how the consequences of a change in vaccine timing vary with important factors such as the proportion of deferred vaccinees who would miss vaccination; the pace at which vaccine protection wanes; and how this waning varies by influenza type, age group, and other characteristics,” the authors concluded.

“Influenza seasons are notoriously variable; and it is impossible to predict the timing of onset of influenza activity. In light of this and other uncertainties, our results suggest no compelling argument for changes to current U.S. seasonal influenza vaccine recommendations for vaccine timing, although it may be prudent to prevent a substantial shift toward early vaccine uptake.”