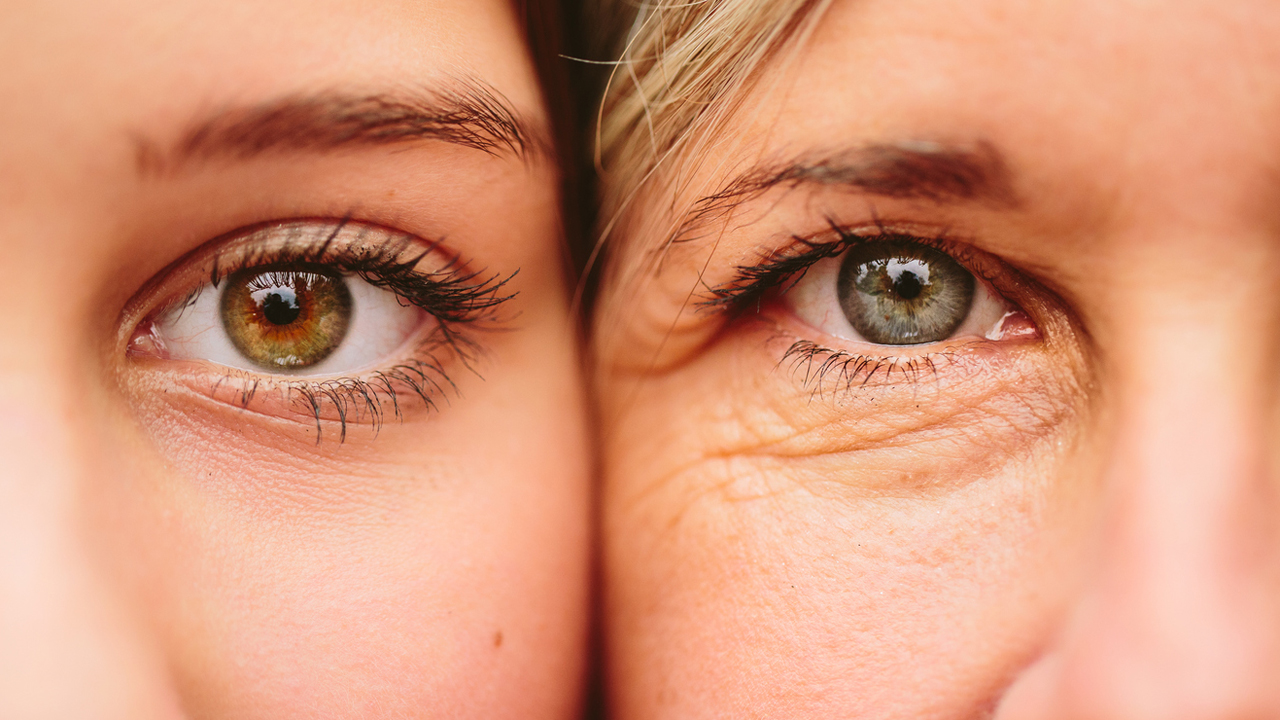 The study find that the Tickling’ the ear with a small electrical current appears to rebalance the autonomic nervous system for over-55s, potentially slowing down one of the effects of ageing, according to new research. Scientists found that a short daily therapy delivered for two weeks led to both physiological and wellbeing improvements; but including a better quality of life, mood and sleep. The therapy; called trans cutaneous vagus nerve stimulation, delivers a small, painless electrical current to the ear; which sends signals to the body’s nervous system through the vagus nerve.

The new research; conducted at the University of Leeds, suggests the therapy may slow down an important effect associated with ageing. Therefore This could help protect people from chronic diseases which we become more prone to as we get older; such as high blood pressure; but heart disease and atrial fibrillation. The researchers; who published their findings today in the journal Aging, suggest that the ‘tickle’ therapy has the potential to help people age more healthily; by recalibrating the body’s internal control system.

Lead author Dr. Beatrice Bretherton, from the School of Biomedical Sciences at the University of Leeds, said: “The ear is like a gateway through which we can tinker with the body’s metabolic balance; without the need for medication or invasive procedures. because They believe these results are just the tip of the iceberg. “They are excited to investigate further into the effects and potential long-term benefits of daily ear stimulation; as we have seen a great response to the treatment so far.”

The study was conducted by scientists from the University of Leeds and funded by the Dunhill Medical Trust. The autonomic nervous system controls many of the body’s functions which don’t require conscious thought; such as digestion; breathing, heart rate and blood pressure. It contains two branches, the sympathetic and the parasympathetic, which work against each other to maintain a healthy balance of activity. The sympathetic branch helps the body prepare for high intensity ‘fight or flight’ activity, whilst the parasympathetic is crucial to low intensity ‘rest and digest’ activity.

As we age, and when we are fighting diseases; the body’s balance changes such that the sympathetic branch begins to dominate. This imbalance makes us more susceptible to new diseases and leads to the breakdown of healthy bodily function as we get older. Clinicians have long been interested in the potential for using electrical currents to influence the nervous system. The vagus nerve, the major nerve of the parasympathetic system, has often been used for electrical stimulation and past research has looked at the possibility of using vagus nerve stimulation to tackle depression, epilepsy, obesity, stroke, tinnitus and heart conditions.