The Plight Of Hungry Older Americans Is Shrouded By Isolation 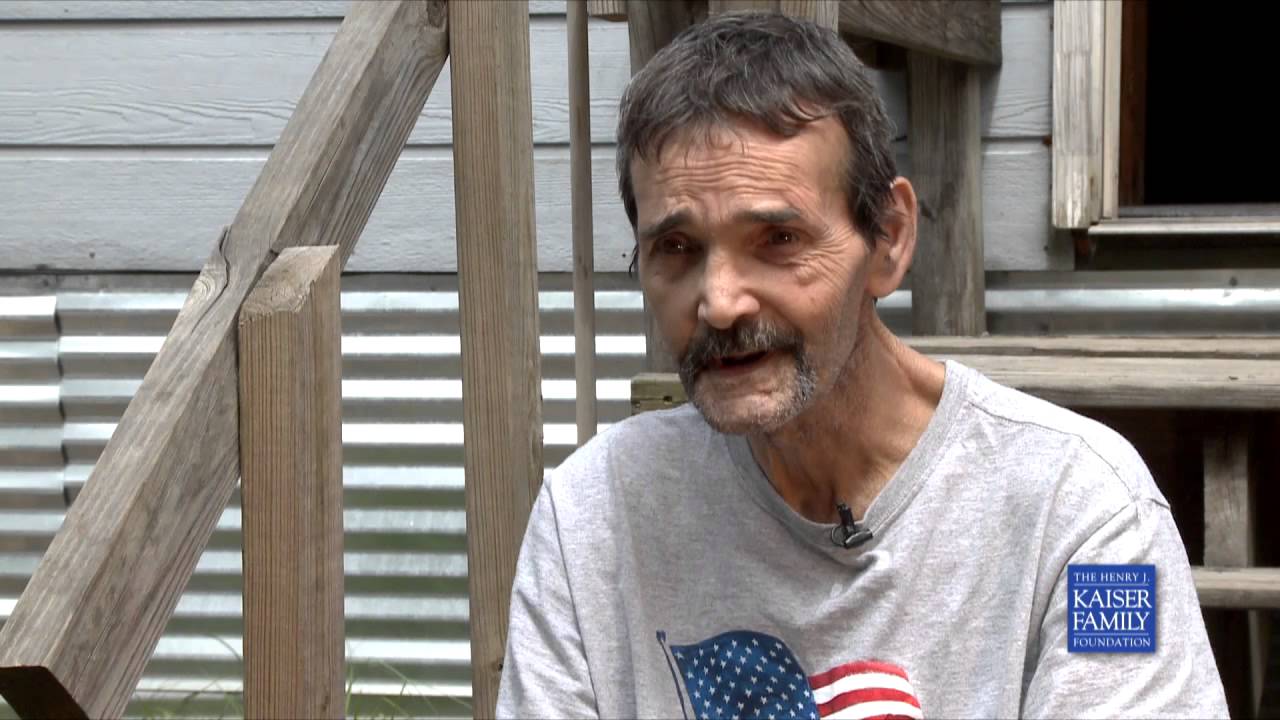 The researches find that the 75 years older and blind. He uses a wheelchair since losing half his right leg to diabetes and gets dialysis for kidney failure. And he has struggled to get enough to eat. Earlier this year, he ended up in the hospital after burning himself while boiling water for oatmeal. The long stay caused the Memphis vet to fall off a charity’s rolls for home-delivered Meals on Wheels, so he had to rely on others; such as his son, a generous off-duty nurse and a local church to bring him food.

“Many times, I’ve felt like I was starving;” he said. “There’s neighbors that need food too. People at dialysis that need food. There’s hunger everywhere.” Indeed, millions of seniors across the country quietly go hungry as the safety net designed to catch them frays. Nearly 8% of Americans 60 and older were “food insecure” in 2017; according to a recent study released by the anti-hunger group Feeding America. That’s 5.5 million seniors who don’t have consistent access to enough food for a healthy life, a number that has more than doubled since 2001 and is only expected to grow as America grays.

While the plight of hungry children elicits support and can be tackled in schools, the plight of hungry older Americans is shrouded by isolation and a generation’s pride. The problem is most acute in parts of the South and Southwest. Louisiana has the highest rate among states, with 12% of seniors facing food insecurity. Memphis fares worst among major metropolitan areas, with 17% of seniors like Milligan unsure of their next meal. And government relief falls short. One of the main federal programs helping seniors is starved for money.

The Older Americans Act  passed more than half a century ago as part of President Lyndon Johnson’s Great Society reforms was amended in 1972 to provide for home-delivered and group meals, along with other services, for anyone 60 and older. But its funding has lagged far behind senior population growth, as well as economic inflation. The biggest chunk of the act’s budget, nutrition services, dropped by 8% over the past 18 years when adjusted for inflation, an AARP report found in February.

Home-delivered and group meals have decreased by nearly 21 million since 2005. Only a fraction of those facing food insecurity get any meal services under the act; a U.S. Government Accountability Office report examining 2013 data found 83% got none. With the act set to expire Sept. 30, Congress is now considering its reauthorization and how much to spend going forward. Meanwhile, according to the U.S. Department of Agriculture, only 45% of eligible adults 60 and older have signed up for another source of federal aid: SNAP, the food stamp program for America’s poorest.