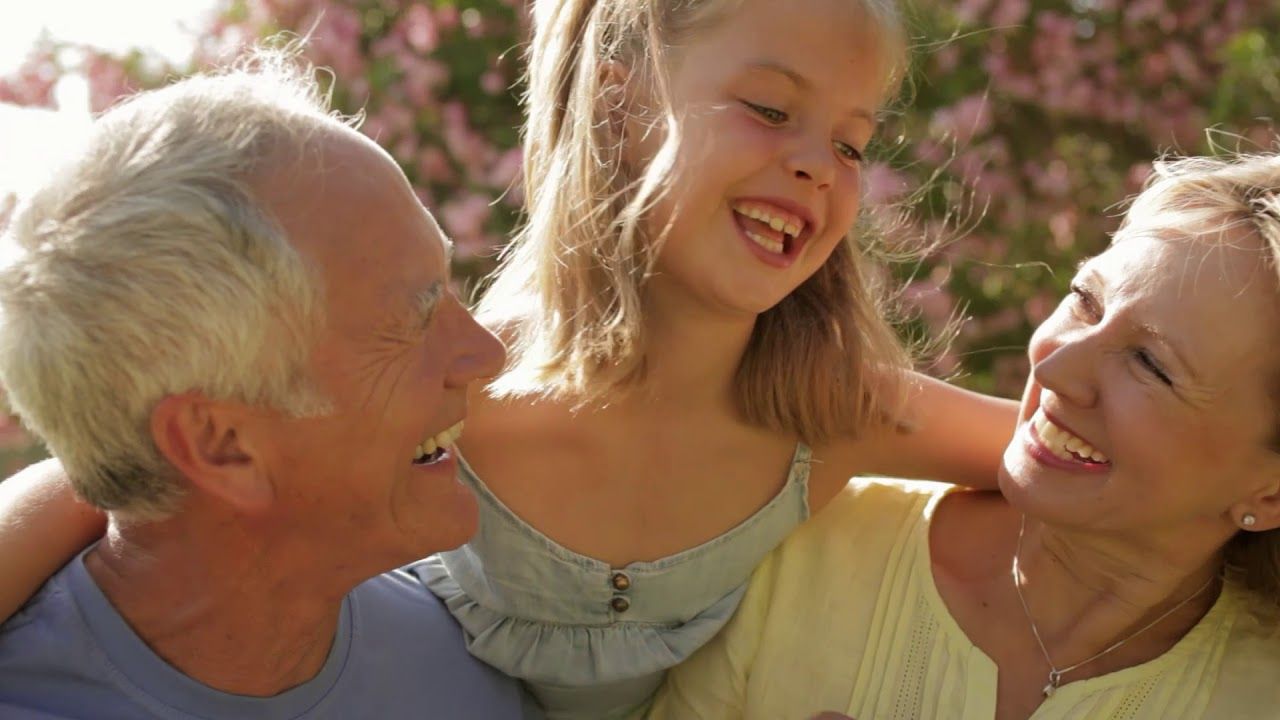 Humans are unusual in that women go through menopause and stop reproducing long before reaching the end of their life expectancy. One theory holds that this aspect of human life history may be explained by the evolutionary benefits associated with the role of grandmothers in helping their grandchildren. Now, two studies reported in Current Biology on February 7 add to evidence for this so-called “grandmother hypothesis.” However, they also show that there are limits.

“Grandmother help is central to human families all around the world, but we find that the opportunity and ability to provide help to young grandchildren declines with grandmother age,” says Virpi Lummaa of the University of Turku; Finland, corresponding author of one of the two studies.

“In their study, women whose mothers were alive had more children and more of those children lived to the age of 15;” adds Patrick Bergeron of Bishop’s University; Canada, a lead author on the other study. “Interestingly,” he adds; “the grandmother effects decreased as the grandmother-daughter geographic distances increased, suggesting that the potential for help may be related to geographic proximity.”

While the influence of grandmothers has been well studied in some contexts; Lummaa’s team saw a key question that hadn’t been addressed: does the age of a grandmother affect the benefits her presence offers to her family As the researchers explain; identifying situations when help does and does not occur could help us understand how post-reproductive life may have evolved and how grand mothering may have selected for its length.

The researchers relied on long-term life-history data from detailed pre-industrial Finnish church registers. The Finnish population in question experienced large fluctuations in rates of mortality and fertility. Its members were at risk due to a harsh climate, poor crop yields, and outbreaks of disease. About a third of the population died before the age of 5.

The data suggest that the opportunity and ability for grandmothers to help grandchildren declined with age. The presence of maternal grandmothers, aged 50 to 75, increased the survival of grandchildren; lending support to the idea that post-reproductive lifespan comes with a fitness advantage.

However, the researchers report, living with a paternal grandmother over the age of 75, who was presumably in poor health; was actually detrimental to grandchild survival. The findings suggest that the evolutionary benefits of grand mothering can select for a longer lifespan; but “only up to a certain point.”
“Our work implies that, whilst post-reproductive lifespan could indeed have evolved at least partly due to beneficial grandmother effects; such benefits wane with age as the opportunities and ability to provide help decline; leading to limits to the evolution of even longer lifespan,” first author Simon Chapman says. “As lifespan in modern industrialized nations is much longer than in the past; it may be that medicine has allowed us to overcome the ‘natural’ limit on longevity.”