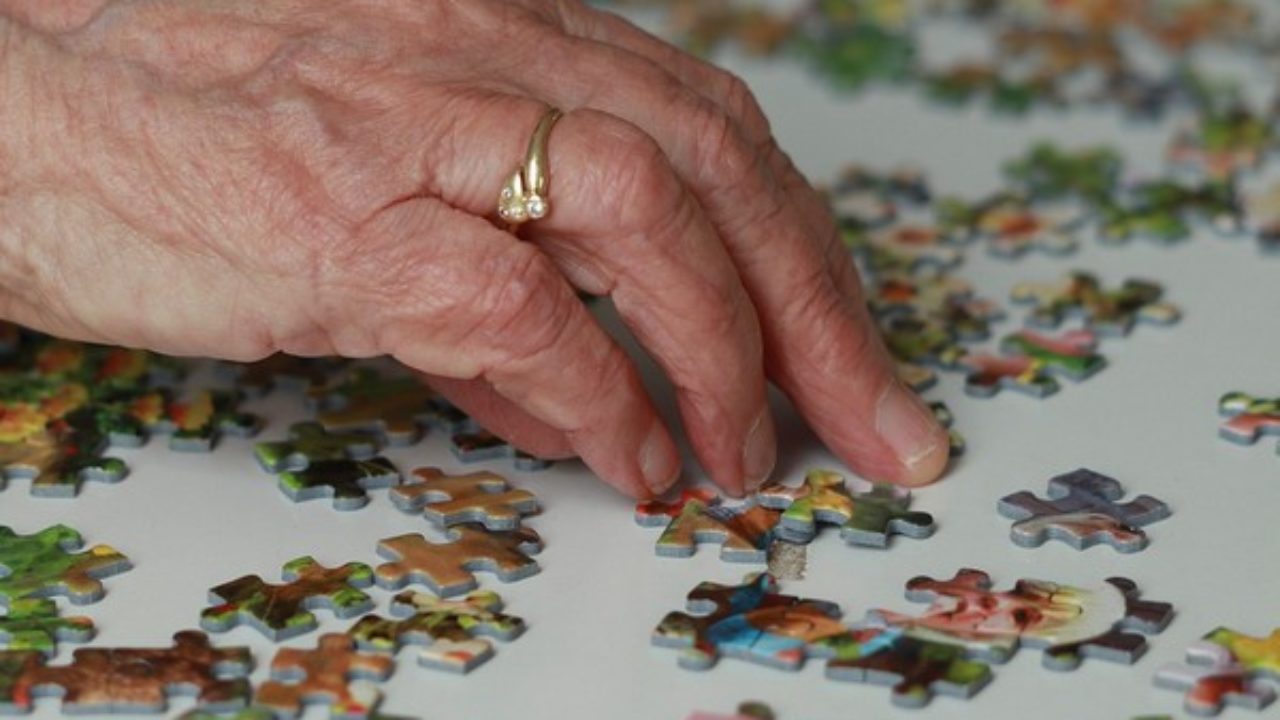 The researches find that the division of stem cells and blocks the production of new neurons in the hippocampus of the adult brain. Notch2 signaling maintains high levels of Id4 in some neural stem cells, and thereby explains why these stem cells increasingly enter a state of rest in the adult and geriatric brain. As the brain ages; the Notch2-Id4 pathway enters into a state of hyperactivity, presenting a strong molecular brake that inhibits stem cell activation and neuron production.

The adult and geriatric brain.

Conversely; inactivation of this pathway releases the brake and enables the production of new neurons.  According to the researchers; the gene regulator Id4 controls whether stem cells remain in a state of rest or enter cell division. The results are publish in Cell Reports and may be relevant for treating neurodegenerative disease in human brains. Whether stem cells also occur in the human brain has long been controversial.

Today, it is consider certain that the brain can form new neurons throughout life. The stem cells that have been found to be behind this process are restrict to specialized regions in the brain, so-called niches; which provide key signals that regulate stem cell self-renewal and differentiation. With increasing age, however, the stem cells become increasingly inactive and divide less frequently. They transition into a “quiescent” or dormant state.

So far, it was unclear why stem cells in the adult and aged brain fall into a state of rest. A research team led by Prof. Verdon Taylor from the Department of Biomedicine at the University of Basel has now discovered which factors block entry of stem cells into cell division. They were investigating the so-called Notch signaling pathway in more detail, a pathway central for regulating stem cell activity in the brain.

The results show that the stem cells in the mammalian brain are in a reversible resting state regulated by signals and factors in the niche. By manipulating the signaling pathway; the production of new nerve cells can be specifically stimulated. The study provides important information on the basic mechanisms of neurogenesis in the adult mouse brain. Since the Notch signaling pathway is widespread and occurs in most organisms; the researchers hope that the findings can also be transferred to humans. In this way, brain damage caused by degenerative and neuropsychiatric diseases could be repaired in the future.