Over-70s Still in Work More Than Doubles in a Decade 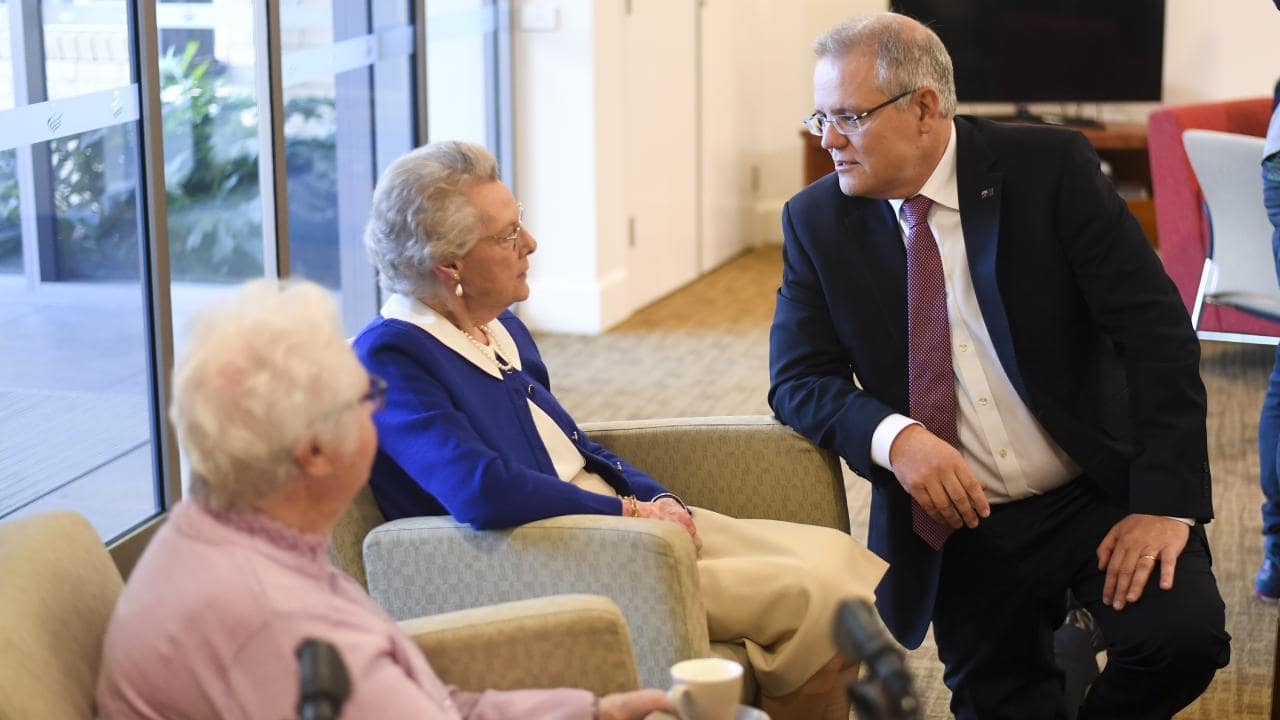 The study find that the  people aged over 70 who are still working has more than doubled in a decade to nearly half a million; new research has shown. The number of those aged over 70 who are in full- or part-time employment has been steadily rising year on year for the past decade; according to new Office for National Statistics data; reaching a peak of 497,946 in the first quarter of this year  an increase of 135% since 2009.

Nearly one in 12 of those in their 70s are still working; a significant increase from the one in 22 working 10 years ago. “While we know that the over-50s in general have been the driving force behind the UK’s impressive employment growth in recent years; our deeper analysis shows the hard work and significant economic contribution made by the rapidly growing numbers of over-70s in the workplace;” said Stuart Lewis, founder of Rest Less; the site for work and volunteering opportunities specifically targeted at the over-50s; which commissioned the research.

“Many are actively looking to top up their pension savings while they still can but there is also a growing understanding of the many health and social benefits that come with working into retirement;” he said. The research also shows that nearly one in nine men aged 70 and over are currently working full or part-time: an increase of 137% over the past 10 years.

In addition, the research found, there are currently more than 53,000 over 80s working in the UK; 25% of whom are working full-time. But Catherine Seymour, head of policy at Independent Age pointed out that the rise in people working beyond 65 coincides with increases in pensioner poverty. “One in every six people nearly two million of pension age are now living in poverty and every day, another 226 people join that number,” she said.

“Many people who are now working in their late sixties and seventies are doing so out of necessity to pay the rent; heat their homes and afford their weekly shop,” she added. “Everyone who wants to should be able to retire from paid work at state pension age, and these figures suggest many people cannot afford that right.”

Stephen Clarke, senior economic analyst at the Resolution Foundation, pointed out that the UK still performs poorly compared to many other similar countries in terms of older workers’ participation in the labour market. “Plenty more progress can be made,” he said.