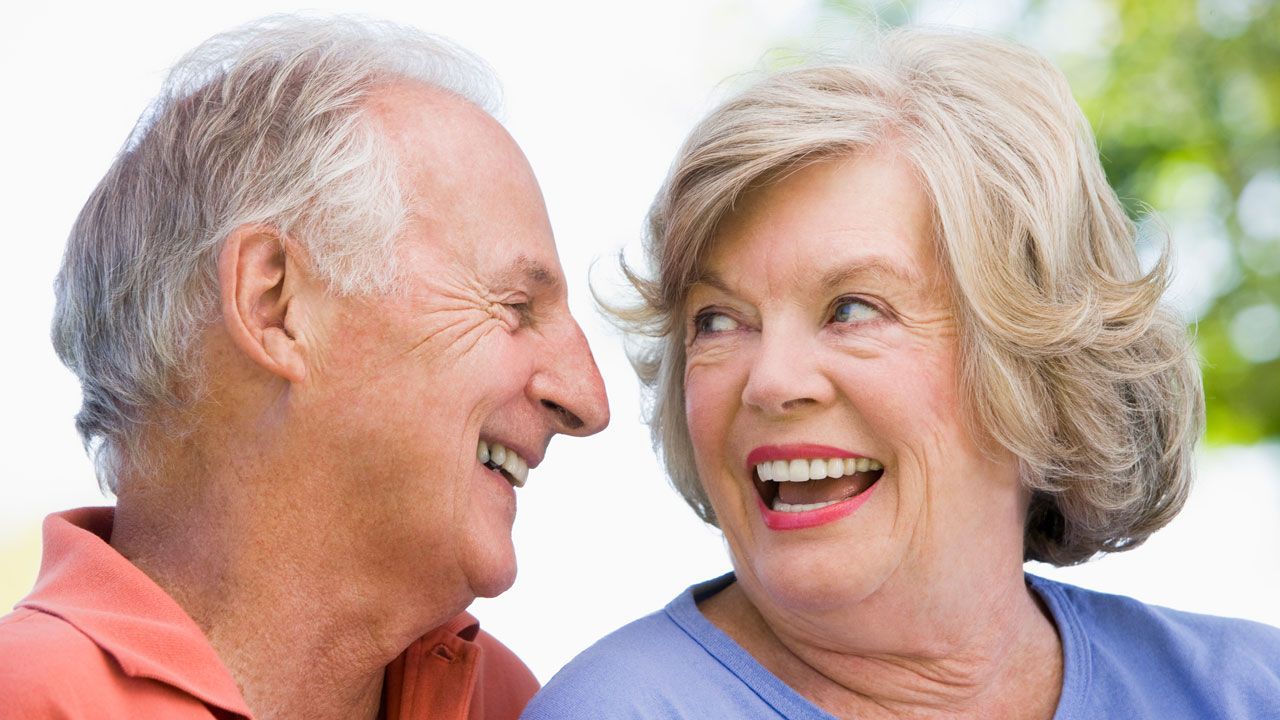 A study conducted by Assistant Professor Blaine Reeder; PhD, and co-authored by Catherine Jankowski, PhD, at the University of Colorado College of Nursing on older women’s perception of technology found that more active older adult women prefer wearable sensors for themselves and smart home sensors for their older parents.

Published in Informatics for Health and Social Care, the study titled “Older Women’s Perceptions of Wearable and Smart Home Activity Sensors” included ten women with an average age of 65 years. The study aimed to characterize perceptions of wearable and smart home technologies for older women.

“Our findings that younger, more active older adult women prefer wearable sensors for themselves and smart home sensors for their parents is important to tailoring technology research for independent aging;” said Reeder. Dr. Reeder conducts informatics research to connect the contexts of personal health and public health with a focus on three areas: aging in place, organizational information systems, and research tools.

“Given the greater number of women who will live into old age and their specific age-related risks; such as high-risk for fracture due to low bone mass; there is a need to identify approaches that help women to age independently. Sensor-based technologies show promise; but their acceptability with older adult women must be understood to promote adoption into daily life,” said Reeder.

This study showed that in general, wearable sensors were perceived as more useful than smart home sensors because most participants had high levels of activities outside their homes. In addition; both technologies were acceptable for personal activity data collection, and participants had few concerns about data sharing.

Technology perceptions were assessed during a larger pilot study led by Dr. Jankowski to evaluate technology measurements of jumping activity; which led to the funding of her current R01 on DHEA and Musculoskeletal Adaptations to Exercise in Older Women. his paper analyzes findings from in-depth interviews with 44 women aged 50-70 regarding their perceptions of and experiences with non-surgical cosmetic procedures such as Botox injections; laser hair removal, chemical peels, microdermabrasion; and injectable fillers.
While 21 of the women had used a range of non-surgical cosmetic procedures; 23 women had not. The data are discuss in light of feminist theorizing on cosmetic surgery which has tended to ignore the experiences of older women and has been divided in terms of the portrayal of cosmetic surgery as either oppressive or liberating. We found that some of the women used the procedures to increase their physical attractiveness and self-esteem; others viewed the procedures as excessively risky; and still others argued that the procedures stemmed from the social devaluation of later life.