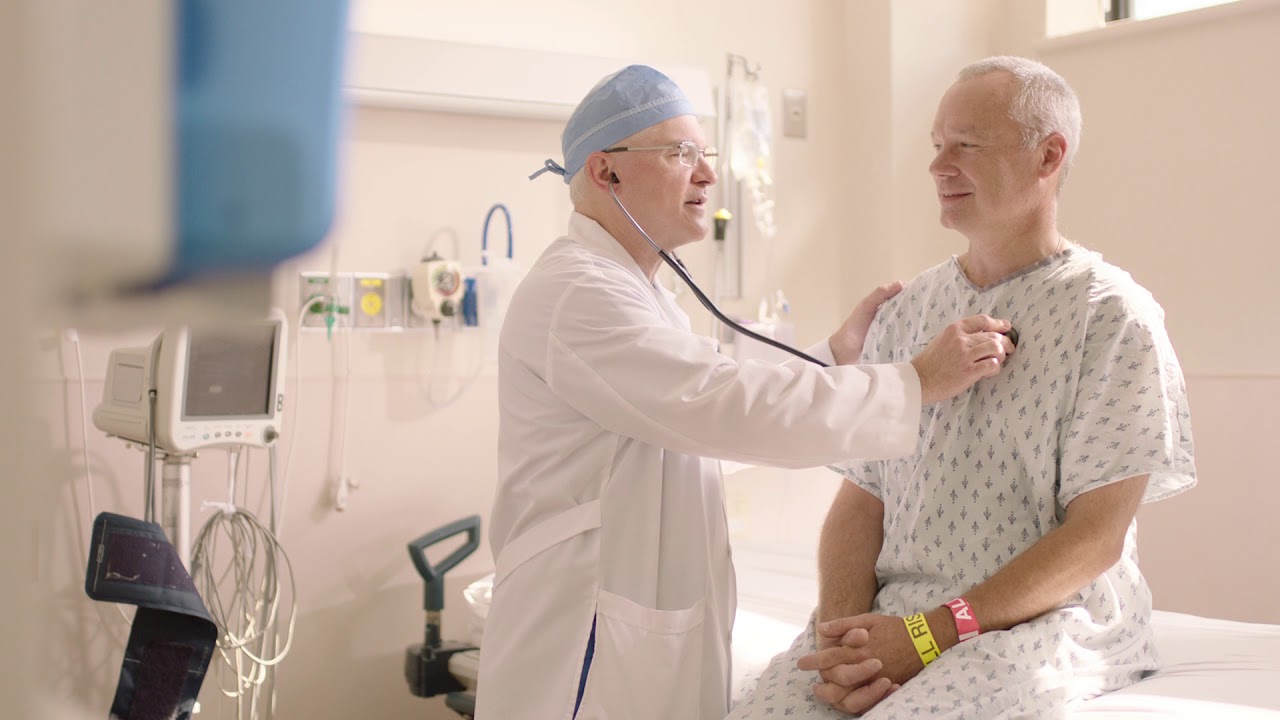 The researches find that the older primary care physicians and specialists earned more money their under-40 counterparts by about $60,000 this year, results of a new Medscape survey indicate. In 2018, older specialists (ages 40-69) made $72,000 more than younger specialists, and older primary care physicians (PCPs) made $32,000 more in annual salary. This year, older specialists made $64,000 more ($358,000 vs $294,000) and older PCPs made $60,000 more ($253,000 vs $193,000.) Travis Singleton, executive vice president at physician search firm Merritt Hawkins; told Medscape Medical News young physicians now have a shorter ramp-up period to hit their “peak earning potential” but the peak is hard to predict because of shifting payer and practice trends.

Most doctors across all ages spend about 16 minutes or less with each patient. A larger portion of older physicians (45%, vs 39% of those under age 40); spend 17 minutes or more with patients. The % of women in the younger ranks increased this year to 45% (up from 41% last year). That follows a recent trend of more women choosing medicine 2017 marked the first time the number of women enrolling in US medical schools surpassed the number of men, as reported by Medscape Medical News.

The widest gap in satisfaction was seen in critical care (79% of young physicians were satisfied with their pay compared with 56% of older physicians). Perhaps consequently, young physicians in critical care were near the bottom among all specialists to say they would choose their specialty again (68%). Only young physicians in nephrology and rheumatology were lower (both 67%). Gastroenterologists were the most likely to say they would choose their specialty again. In fact; 100% answered that way in the survey. Next highest were young ophthalmologists (97%) followed by a three-way tie among those in dermatology, urology, and orthopedics/orthopedic surgery; all at 96%.