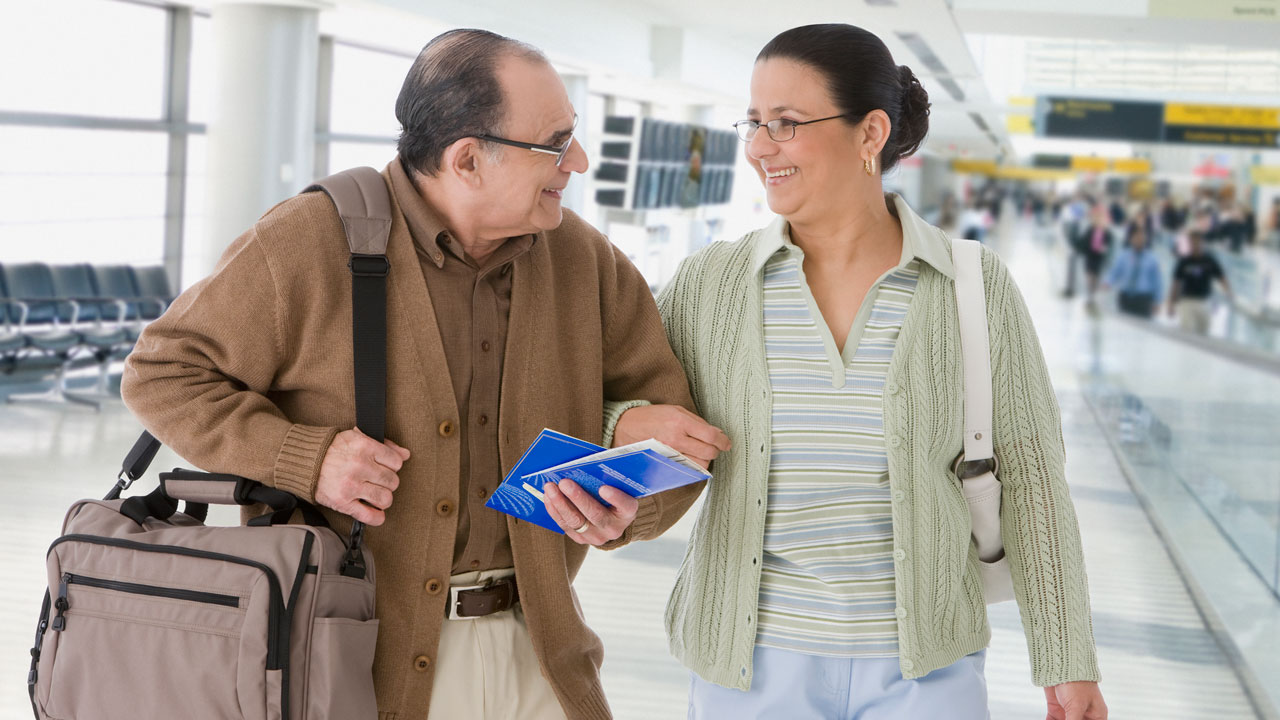 The study find that the the first 6 months after initiating dialysis was highly prevalent in older adults at 17 centers in Netherlands, and the risk was higher in those with advanced age and frailty. The study also revealed an increased burden for caregivers after their loved ones started dialysis.

Increasing numbers of older adults are initiating dialysis for the treatment of kidney failure; but little is known about how this affects their functional status or their ability to carry out activities essential to independent living. This includes tasks needed for self-care(such as bathing, dressing, and continence) and more complex tasks that support independent living in a community (such as shopping, housecleaning, and telephone use).

To investigate; Namiko Goto, MD (Dianet Dialysis Center and University Medical Center Utrecht; The Netherlands) and her colleagues analyzed information on 187 adults aged 65 years and older who had kidney failure and were initiating dialysis. At the start of dialysis; 21% of the participants were independent in functional status, 52% were mildly/moderately dependent and 27% were severely dependent.

Furthermore; we have shown that functional decline in older adults is highly prevalent and is mainly due to a loss of independence in instrumental activities of daily living activities such as medication intake, laundry, and food preparation,” said Dr. Goto. “In addition, 6 months after the start of dialysis; more caregivers experienced a high burden compared with the start of dialysis.” Specifically; the percentage of caregivers reporting a high burden of care increased from 23% to 38% after dialysis initiation.

The authors noted that it is important to use the pre-dialysis phase to explore individual’s health-related goals (such as living at home or engaging in social activities) and current quality of life. This could be useful for physicians, patients, and caregivers as they discuss whether to start dialysis. In addition, interventions such as physical activity programs may be initiated to prevent functional decline in patients at high risk.

In an accompanying Patient Voice editorial; Daniel Abel describes the struggles he and his family have endured over the past 26 years. “It is not just the elderly who feel the effects of kidney failure and dialysis. Age may make it all worse but it is hard to imagine feeling less functional than I did after starting dialysis at 38 years old,” he wrote.