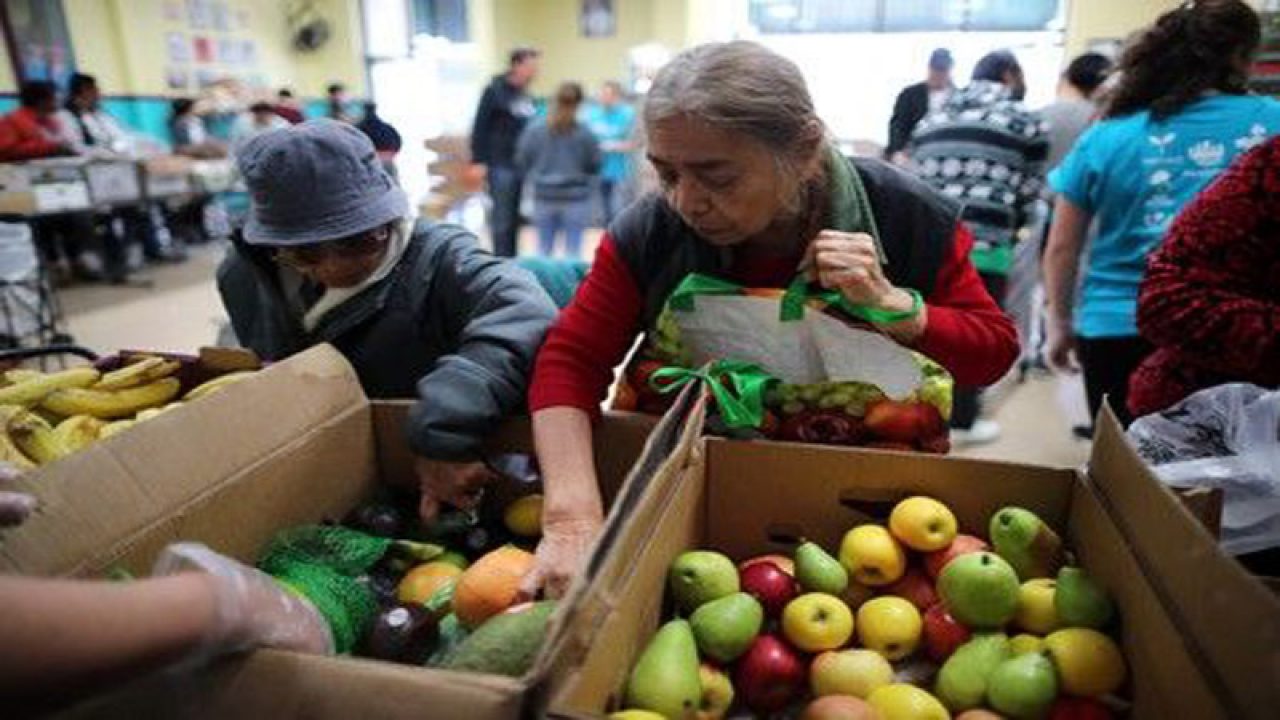 A new study led by researchers at Indiana University has found that women and older adults who use multiple prescription drugs are significantly more likely to be prescribed pills whose combination produces dangerous side effects. The analysis, conducted in the Brazilian health care system and recently published in the journal npj Digital Medicine, revealed a 60% increased risk for adverse drug reaction in women compared to men  and a 90% increased risk in cases of medicines whose interaction is known to produce dangerous reactions.

In older people; one in every four people prescribed multiple medicines over age 55 received drugs with an interaction  reaching one in every three for ages 70 to 79. A total of 181 drug combinations prescribe against recommendations are uncover. These medications, widely know to interact dangerously; were dispensed to 15,527 people among the study’s population, including 5,000 who got drug combinations known to cause major complications likely requiring medical attention.

These results are surprising -shocking even  since it’s no secret these drugs aren’t suppose to be prescribed in combination. We expected some elevate risk in the elderly since they use more medications; but not this high. The gender bias was completely unexpect.” Luis Rocha, professor, IU School of Informatics; Computing and Engineering, senior author on the study According to the U.S. Department of Health and Human Services; about one out of every three hospital visits annually are related to adverse drug effects; which include adverse drug reactions.

They use more medications

Another analysis of adverse drug reaction in Ontario; Canada, placed the cost of these incidents at nearly $12 million per year or $1 per capita for that province alone. In other countries; such as the U.S., the IU-led study’s authors estimate costs could run as much as seven times higher per capita. The new analysis is based upon health records from Blumenau; a city in Brazil with a population of about 334,000. The researchers stumbled across gender and age-based disparities in care during a general analysis of drug interactions among the city’s population in collaboration with researchers at the Regional University of Blumenau, which developed the city’s health record system.

A Ph.D. student in Rocha’s lab at the time of the study, Rion Brattig Correia; previously managed the lab that created the system. The drugs identified as most commonly prescribed in dangerous combinations were standard medications — such as omeprazole, a common heartburn medication whose brand names include Prilosec; fluoxetine; a common antidepressant whose brand names include Prozac; and ibuprofen; a common analgesic — as well as some less common drugs, such as erythromycin, an anti-infectant.