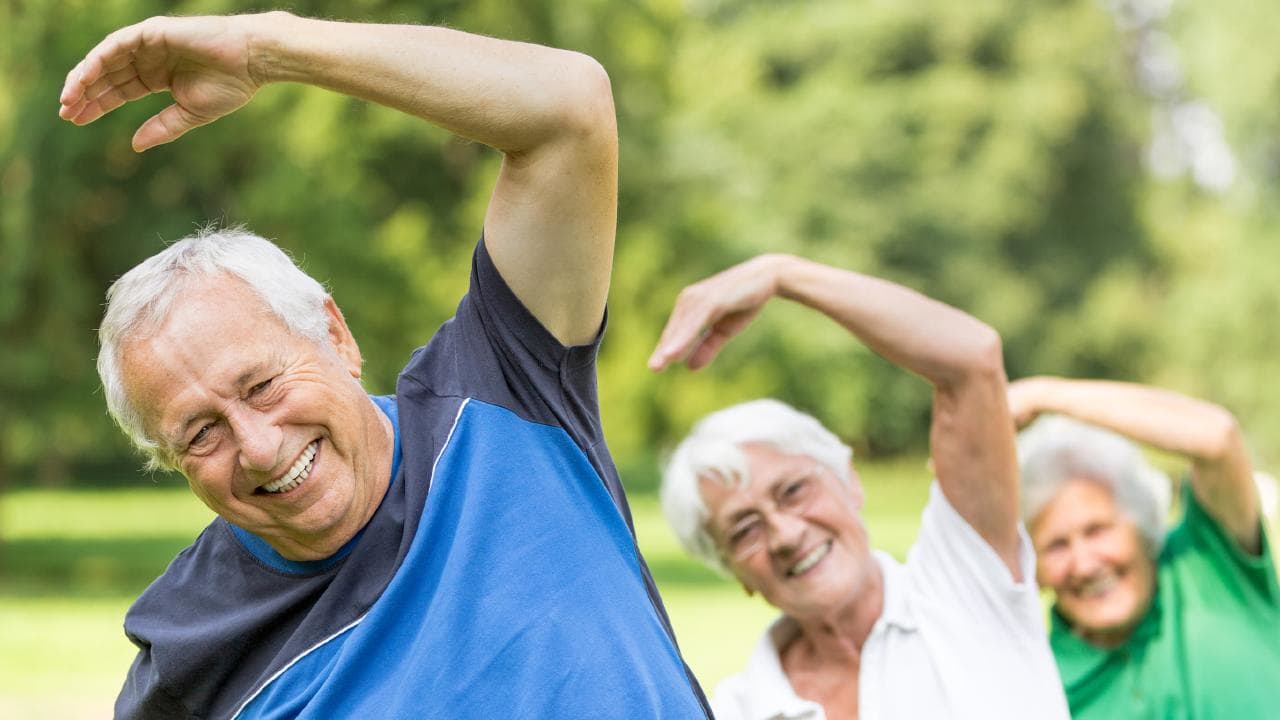 A study of older Australians has found a morning bout of moderate-intensity exercise improves cognitive performance like decision-making across the day compared to prolonged sitting without exercise. Furthermore; the study showed that a morning bout of exercise combined with brief light-intensity walking breaks to frequently disrupt sitting throughout an 8-hour day can boost your short-term memory compared to uninterrupted sitting, according to the study published in the British Journal of Sports Medicine.

The ‘Brain Breaks’ study, led by the Baker Heart and Diabetes Institute and The University of Western Australia; also shows that the distinct responses in cognitive performance to exercise versus exercise and sitting breaks point to different patterns of physical activity being able to enhance distinct aspects of cognition.

The study of more than 65 males and females aged 55 80 years examined the effects of acute morning exercise on a treadmill with and without brief 3 minute walking breaks during an 8-hour day of prolonged sitting, and assessed aspects of cognition and concentration including psychomotor function; attention; executive function such as decision-making; visual learning and working memory.

Central to mediating the benefits of exercise on learning and memory is brain-derived neurotropic growth factor; a protein which plays an important role in the survival and growth of information-transmitting neurons in the brain. The results demonstrated that this protein was elevated for 8 hours during both exercise conditions; relative to prolonged sitting.

Physical activity researcher, Michael Wheeler says the study highlights that uninterrupted sitting should be avoided to maintain optimal cognition across the day; and that moderate-intensity exercise such as a brisk walk should be encouraged for the daily maintenance of brain health.

He says the study also reveals that not all aspects of cognition respond in the same way to a given dose of exercise and that it may be possible to manipulate the pattern of activity across the day to optimise specific cognitive outcomes. “With an ageing population which is looking to live healthier for longer; these studies are critical to people enjoying a productive and satisfying quality of life;” Michael says.

“This study highlights how relatively simple changes to your daily routine could have a significant benefit to your cognitive health. It also reveals that one day we may be able to do specific types of exercise to enhance specific cognitive skills such as memory or learning. “Physical exercise is any bodily activity that enhances or maintains physical fitness and overall health. It is perform for many different reasons.
These include strengthening muscles and the cardiovascular system, honing athletic skills, weight loss or maintenance and for enjoyment. Frequent and regular physical exercise boosts the immune system; and helps prevent the “diseases of affluence” such as heart disease; cardiovascular disease, Type 2 diabetes and obesity.