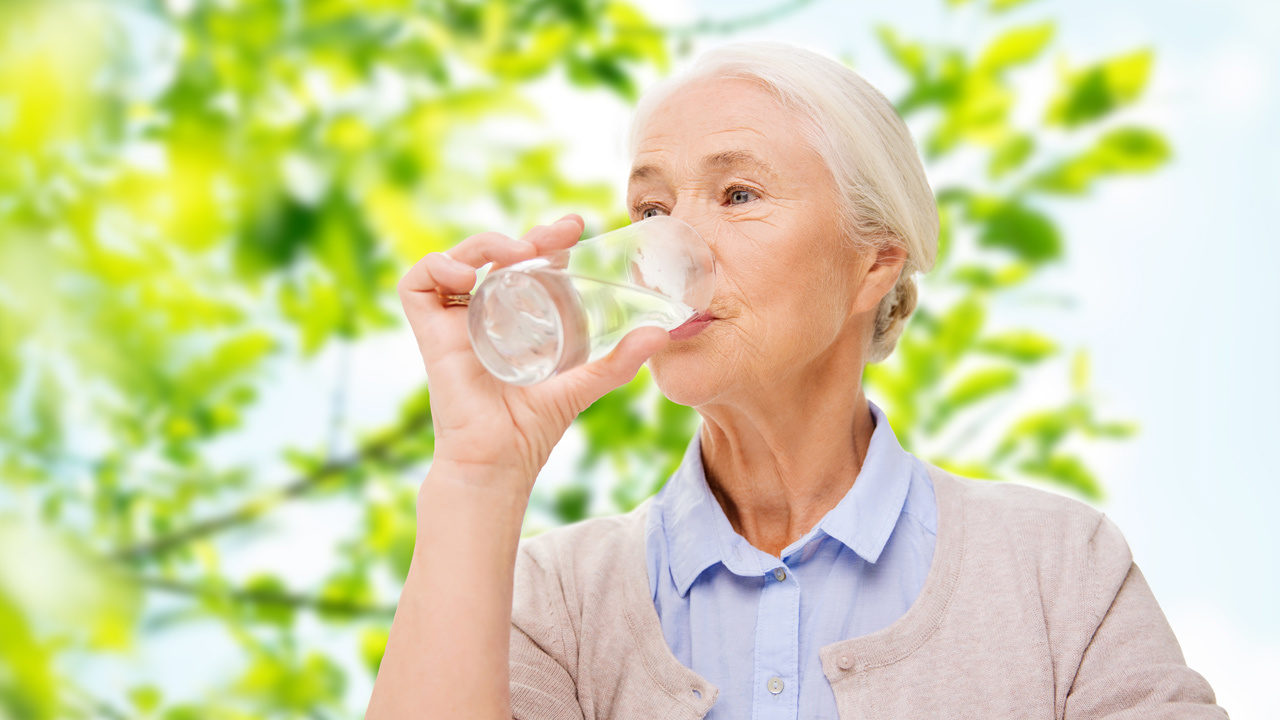 According to a new study self-harm is becoming a major health issue among the elderly. This is bringing into focus the issue of mental health among the elderly. The results of the study titled, “Self-harm in older adults: systematic review,” were published in the latest issue of the British Journal of Psychiatry. The researchers have found that from 40 different studies (including a total of 62,755 older adults); that the self harm rates were around 65 per 100,000 people.

The risk of repeat harm, attempts to suicide and successful suicide are also greater among the elderly; the study finds. Up until now the focus of mental health research has primarily been on adolescents and youth self harm and suicide. This meta analysis shows that the problem is not confined to younger age groups. The researchers explain that in 2014 the World Health Organization (WHO) had found that suicide rates were highest among people over the age of 70 across the world.

The Royal College of Psychiatrists (RCP) had also found that around 40% of the elderly attending GP clinics suffered from some form of mental ailment. In care homes this number was around 60% and in hospitals around 50% says the RCP. As the aging population increases in proportion; there is also a rise in mental health problems says the Mental Health Foundation. Around £11.5m is allotte to these organizations to combat mental health problems among elderly.

Depression in the elderly

Some of the key factors in self harm among elderly include age, therefore previous history of self harm; other physical ailments; other psychiatric ailments and isolation. There is inadequate access to help says the RCP with 85% of the elderly with depression receiving “no help from the NHS”. Symptoms of depression in the elderly are often attribute to old age rather than a clinical problem. Medication prescription rates are also higher among the elderly. This means that they are also at risk of overdosing and poisoning.

Authors Isabela Troya and colleagues conclude in their study, “Self-harm in older adults has distinct characteristics that should be explored to improve management and care Given the frequent contact with health services; an opportunity exists for detection and prevention of self-harm and suicide in this population.” A new study showed the effects of quitting smoking on severe mental illness.

The study titled, “Smoking cessation for people with severe mental illness (SCIMITAR+); a pragmatic randomize control” was publish in the Lancet Psychiatry. Authors Professor Simon Gilbody and colleagues found that smoking was thrice as common among people with schizophrenia ; and severe mental illness. Therefore In this trial they included heavy smokers with bipolar disorder or schizophrenia. The adult patients were from 16 primary care and 21 community-based mental health sites in the United Kingdom and smoked at least five cigarettes per day. Because They included a total of 526 participants between October 2015 to December 2016.