Medical Marijuana Help Grandma And Grandpa With Their Ailments 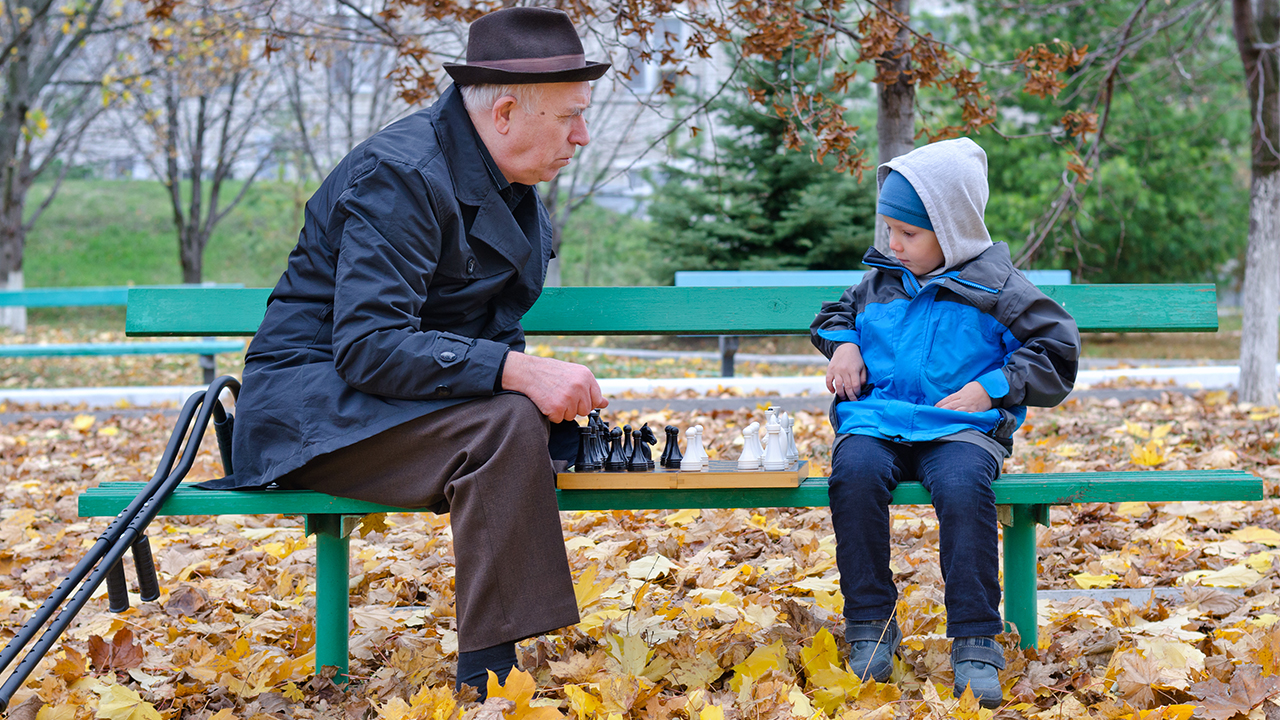 Medical marijuana may bring relief to older people who have symptoms like pain, sleep disorders or anxiety due to chronic conditions including amyotrophic lateral sclerosis, Parkinson’s disease, neuropathy, spinal cord damage and multiple sclerosis, according to a preliminary study released today that will be presented at the American Academy of Neurology’s 71st Annual Meeting in Philadelphia, May 4 to 10, 2019.

The study not only found medical marijuana may be safe and effective, it also found that one-third of participants reduced their use of opioids. However, the study was retrospective and relied on participants reporting whether they experienced symptom relief, so it is possible that the placebo effect may have played a role. Additional randomize, placebo-controll studies are need
According to the Centers for Disease Control and Prevention, approximately 80 % of older adults have at least one chronic health condition. “With legalization in many states; medical marijuana has become a popular treatment option among people with chronic diseases and disorders, yet there is limit research; especially in older people,” said study author Laszlo Mechtler, MD, of Dent Neurologic Institute in Buffalo, N.Y., and a Fellow of the American Academy of Neurology.

“Our findings are promising and can help fuel further research into medical marijuana as an additional option for this group of people who often have chronic conditions.” The study involved 204 people with an average age of 81 who were enrolled in New York State’s Medical Marijuana Program.
Participants took various ratios of tetra hydro can nabinol  to cannabidiol (CBD); the main active chemicals in medical marijuana; for an average of four months and had regular checkups. The medical marijuana is taking by mouth as a liquid extract tincture; capsule or in an electronic vaporizer.