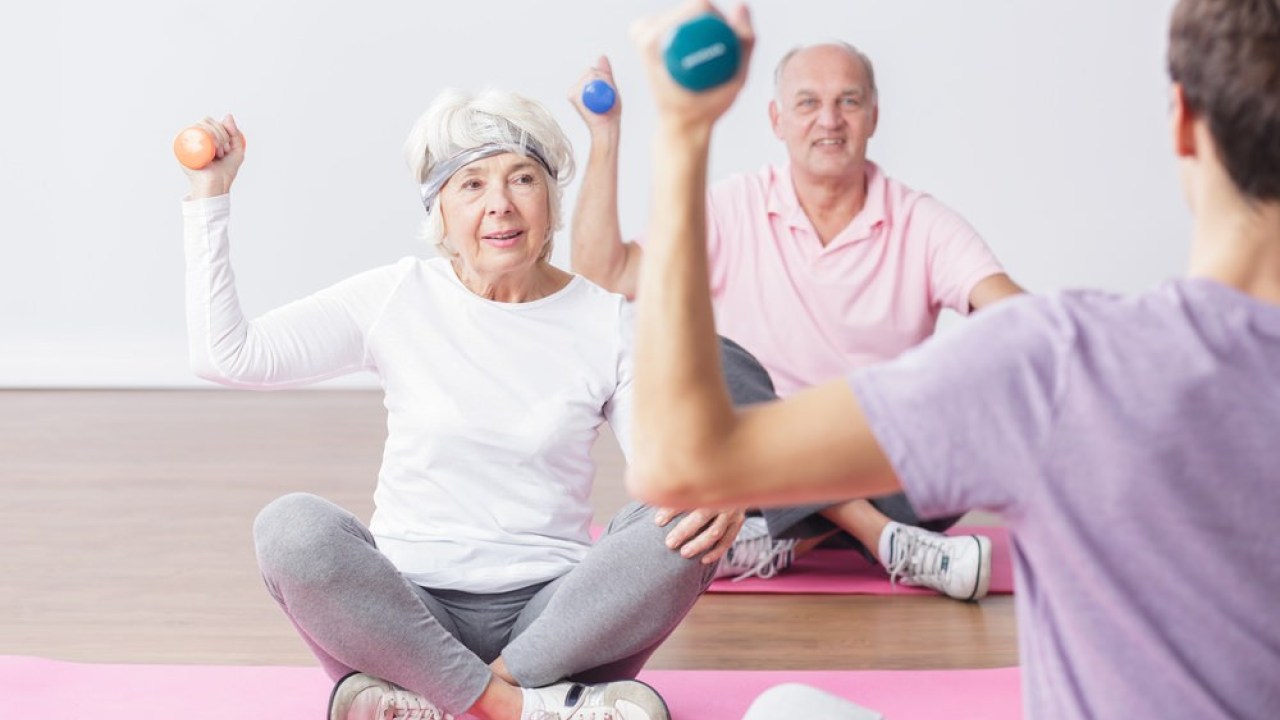 The researches find that weight loss in older adults is accompanied by loss in bone mineral density (BMD) and an increased risk of bone fracture. A new study published in Obesity found that loss of hip BMD persists in the year following a weight loss intervention among older adults with obesity; regardless of whether they regain weight. The study also found that losses in fat mass and lean mass contribute to reduced hip BMD; yet, loss in fat mass may signal improved trabecular bone score; which is a measure of bone texture and is a marker for the risk of osteoporosis.

The findings emphasize the importance of identifying and implementing interventions that can target fat mass; but not lean mass, loss to optimize bone health during weight loss in older adults. Older adults are a rapidly growing segment of the world’s population. The number of older adults classified as having obesity has also increased at an unprecedented rate over the past few decades; and cur–rently 41% of US older adults live with obesity. Historically; obesity has been considered osteoprotective because of increased bone loading; however; this position has been challenged. Observational data

Suggest an inverse and nonlinear relationship between BMI and bone mineral density (BMD); with lowest BMD observed in the BMI extremes (i.e., < 15 kg/m 2 and > 30 kg/m 2). Excess weight in the form of fat mass may be harmful to bone by exerting a detrimental effect on osteo- blast activity. Additionally, data have shown that although individuals who are underweight have a higher risk of fracture; the majority of oste-oporotic fractures occur in people with obesity ;(because of the high prev-alence of obesity), implying that the public health burden of osteoporotic fracture lies within this segment of the population.

Lifestyle-based weight loss is a first-line therapy for obesity; however, among older adults, weight loss recommendations are controversial Although randomized controlled trial (RCT) ;data have shown that weight loss interventions that include diet and exercise can improve physical function and reduce fat mass; older adults often lose substantial bone mass; (roughly 1%-4% BMD loss, depending on the skel-etal site; concomitant with 10% weight loss. This is concerning because BMD was shown to be a strong predictor of osteoporotic fracture risk; with every SD decrease in BMD increasing fracture risk threefold.