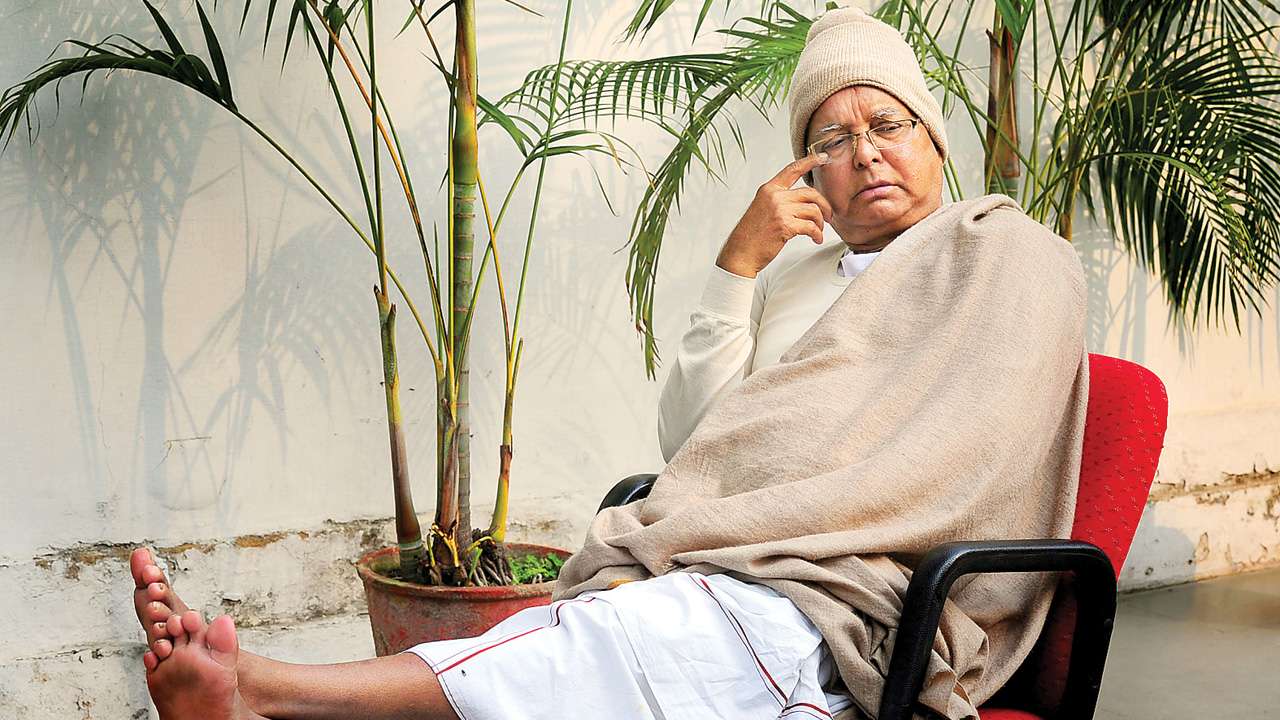 The lack of sexual activity and function among older adults is linked to poorer health outcomes, including cancer, coronary heart disease (CHD), and fair or poor self-rated health, a new sexual science study found. Over the last years, life expectancy in high-income countries has increased. For instance, a boy born in 1900 is expect to live in 46.3 years, and a girl to 48.3 years. However, by 2016, life expectancies increased to 76.3 and 81.2 years. But, with the increase life expectancy, is a parallel rise in years lived with adverse health outcomes and disability.

A team of researchers at the Anglia Ruskin University wanted to understand the factors that may contribute to poor health. They believe that one key behavior that may affect health in later life is sexual activity; which received little attention over the last years. Commonly, people know that when they grow older, they become asexual, with loss of interest in sex and the capacity for sexual behavior. However, sexual activity does not decline with age; and it remains a prevalent behavior.

Hence, determining if sexual activity has an overall effect on the health outcomes of people is essential. To arrive at their findings, the researchers used data from the English Longitudinal Study of Ageing (ELSA) over a four-year period between 2013 and 2017. The participants in ELSA were men and women aged 50 and older living in England. In the first wave of the study in 2002; the participants were recruited from an annual cross-sectional survey of households. The study wanted to explore and examine the health, lifestyles, and financial situation of people as they grow older.

Overall effect on the health

They followed up the participants every two years. The present study, however, used data from Wave 6; between 2012 and 2013, where sexual relationships and activities were assess. Overall, they acquired information from more than 5,700 individuals and found that men who have less sexual intercourse and activity if they’re 50 years old and above may have a two-thirds increased risk of developing serious illness. Meanwhile; women had a 64% higher risk to report having ill health if they have sex less often. However; there is no apparent mark increase in the risk of serious illness.