Increased Lifespan Among Old Aged 65 above 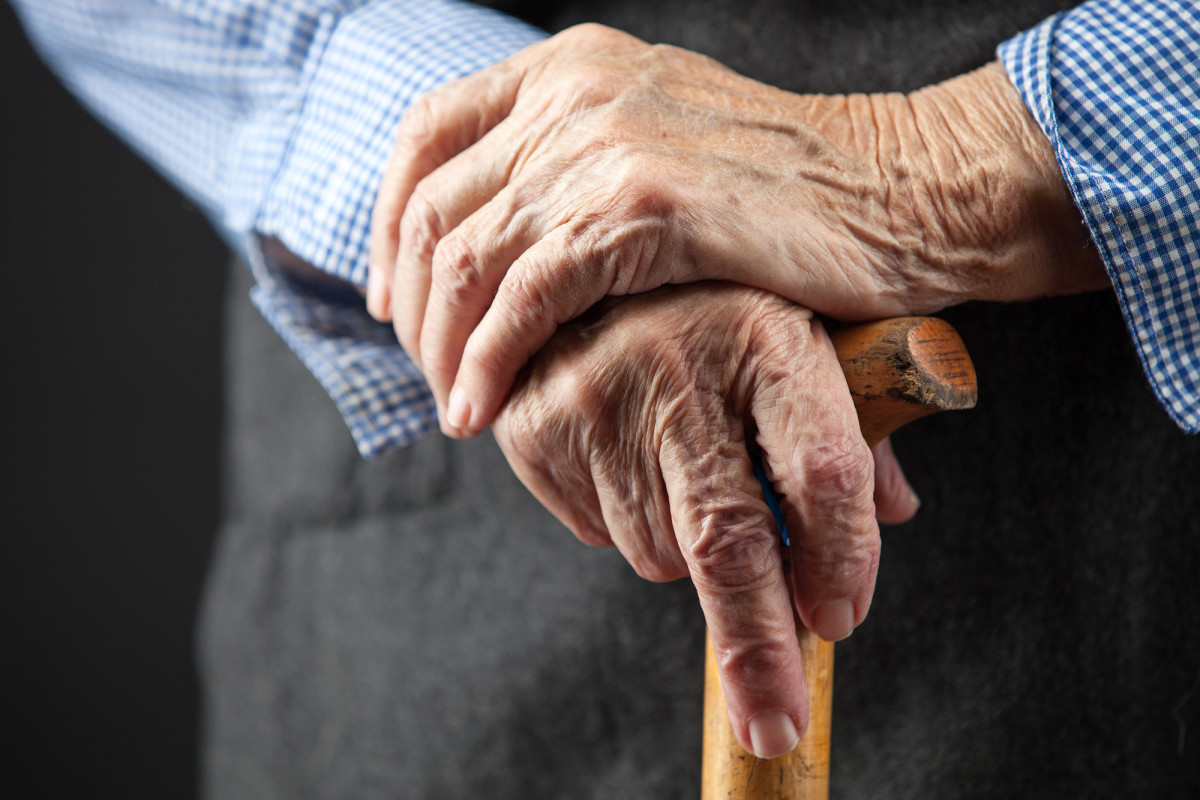 Stanford biologist Shripad Tuljapurkar had assumed humans were approaching the limit to their longevity – that is what previous research had suggested – but what he observed in 50 years of lifespan data was more optimistic than he was.

Analyzing the average age of death in people who lived to be over age 65 in developed countries showed that human lifespans are increasing by approximately three years each generation and that this trend is likely to continue, at least for a while. The researchers published the results in the Proceedings of the National Academy of Sciences.

"The data shows that we can expect longer lives and there is no sign of a slowdown in this trend," said Tuljapurkar, professor of biology and Morrison Professor of Population Studies. "There is no limit to life that we can see, so what we can say for sure is that it is not enough to see that.

Living longer than our parents

Tuljapurkar and his colleagues wanted to answer two pressing questions: Is humanity approaching a limit to human lifespans? Are there factors that allow some people to live longer than others?

The researchers looked at death and birth data for people above age 65 from 1960-2010. They found that the average age of death in those who live to be older than 65 increased by three years in every 25-year period, which means that people can expect to live about six years longer than their grandparents, on average.

Furthermore, this trend continued at a relatively stable pace over the entire 50-year period and in all 20 countries that they analyzed. Factors like medical breakthroughs caused minor fluctuations in how quickly lifespans increased, but these variations averaged out over time.

Getting rid of the fuzziness

Most longevity studies look at the outliers, the people who live longer than everyone else. The data get fuzzy, however, because so few people live that long. Instead, Tuljapurkar and his colleagues, including Sha Jiang, a visiting graduate student from China, looked only at people over 65, an age range with a large number of individuals.

"Our method is novel because it allows us to get rid of the fuzziness," Tuljapurkar said. "Our focus is on the age range where we have an accurate idea of what's going on."

If we were about to hit a limit to human lifespans, the distribution of ages when people should compress – like a rolling wave crashing into a wall – as they approach the limit. But the researchers did not see that pattern in the data. The wave continued to move forward.