Grandparents Encouraged To Seek Support From Other Family And Friends 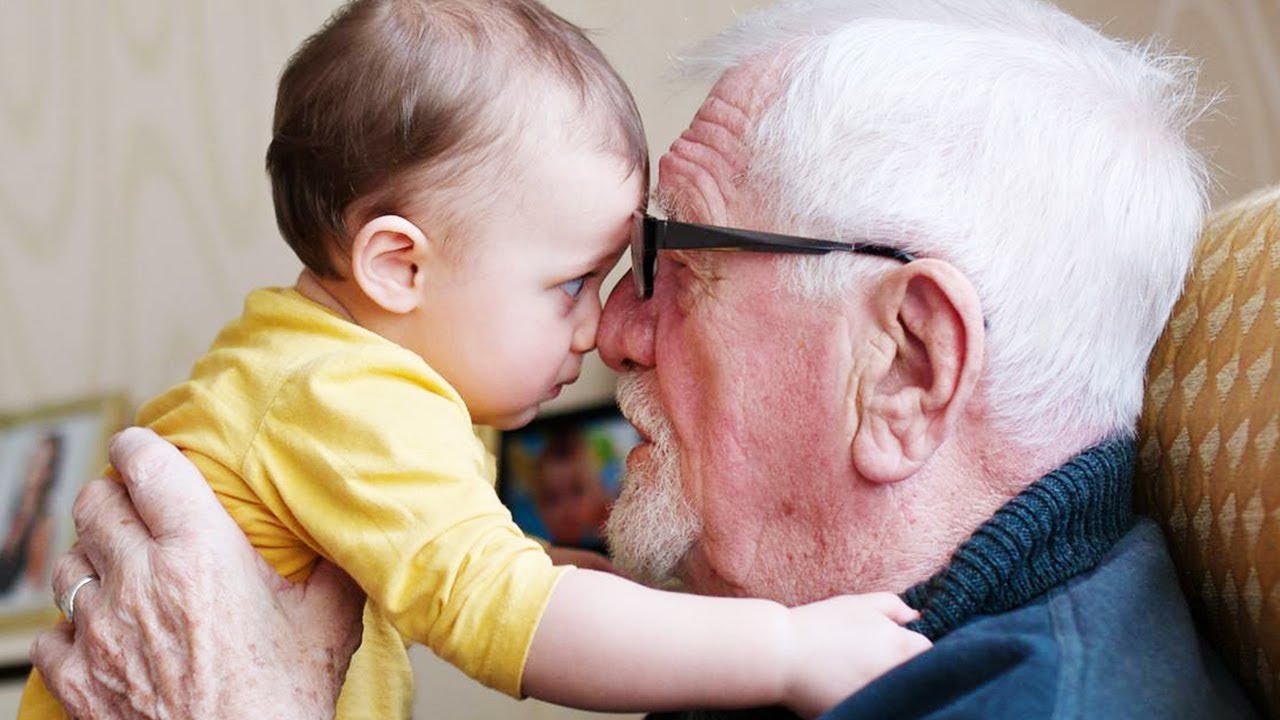 The researches find that the experiences of grandparents whose grandchildren are stillborn. Their grief was rarely acknowledged and there are few supports tailored to them.Our recently published research is the first in the world to specifically look at grandmothers’ experience of stillbirth and the support they need. In Australia; a baby is defined as stillborn when it dies in the womb from 20 weeks’ gestation; or weighs more than 400 grams. Other countries have slightly different definitions. About 2,200 babies are stillborn each year here meaning stillbirth may be more common than many people think.

The experiences of grandparents

And people don’t tend to talk about this openly despite it leading to significant grief. To explore grandparents’ experience of stillbirth, we interviewed 14 grandmothers for our initial study, and a further 23 grandmothers and grandfathers since then. Many grandparents were not aware stillbirth was a risk today. Most felt unprepared. Like parents; grandparents experienced grief like no other after their grandchild was stillborn. Rose said: “The grief is always there; it never leaves you I don’t know why but sometimes it is still very raw.”

Sally said: “they [would do] anything in my power to take it away, even if it meant, you know, something dreadful happening to me, they would have done it.”Grandparents also spoke of anticipating the arrival of their grandchild, and disbelief at their loss. Donna said: “It was as bad as it could be and I thought it just couldn’t be real; it couldn’t be real.” Where grandparents lived a long way from their child, the loss was even more profound. Distance prevented them from holding their grandchild after birth, attending memorials, or helping their own children.

The arrival of their grandchild

Grandparents said they wanted to hide their grief to protect their child from pain. This often made them isolated. Their relationships with family members often changed. Mary said: “It’s like two lots of grief but I don’t want it to sound like it’s as bad as my daughter’s loss. It’s different, it’s a different grief, because you’re grieving the loss of a grandchild, and you’re also grieving for your daughter and her loss and it’s like yeah you’ve been kicked in the guts twice instead of once.”

Grandparents stressed the importance and ongoing value of being involved in “memory making” and spending time with their stillborn grandchild where possible.Creating mementos, such as taking photos and making footprints and hand prints, were all important ways of expressing their grief. These mementos kept the baby “alive” in the family. They were also a way to ensure their own child knew the baby was loved and remembered.