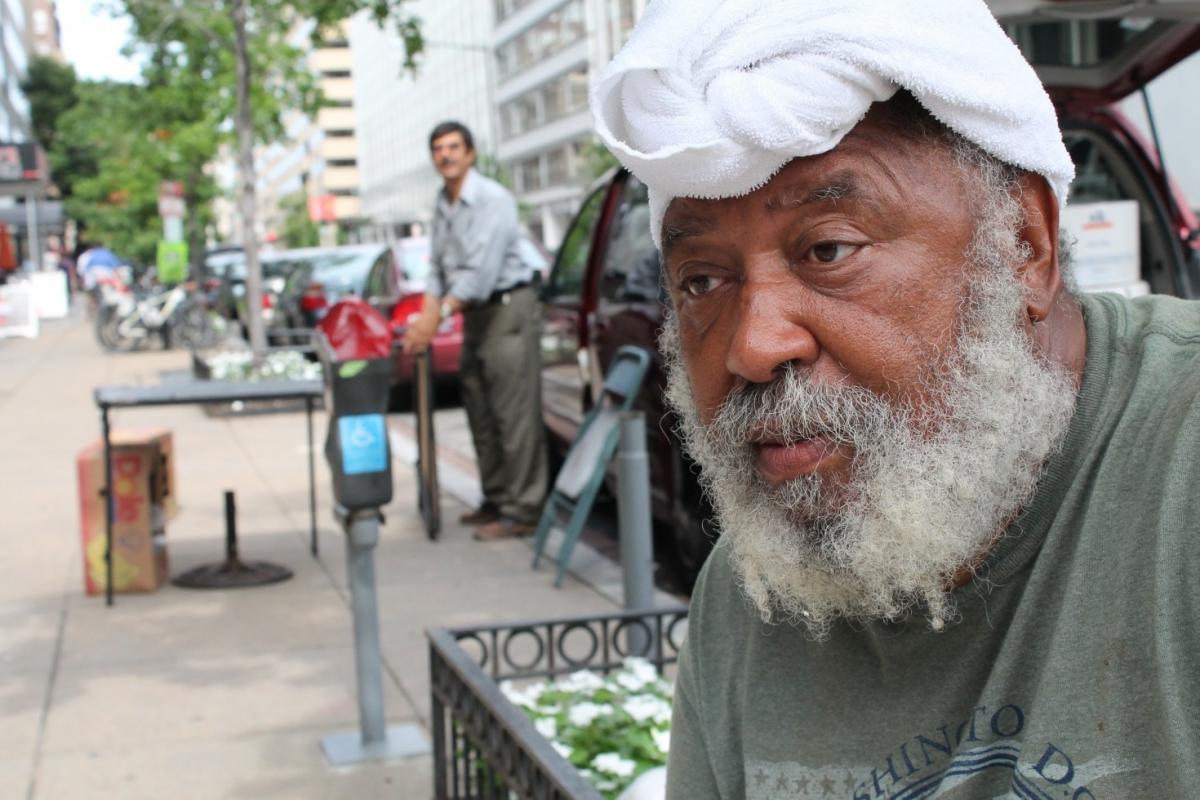 The majority of older homeless-experienced adults have a potential surrogate for health care decisions, but few have discussed or documented their advance care planning (ACP) wishes, according to a study published in the June issue of the Journal of the American Geriatrics Society.

In a population-based cohort of older homeless experienced adults with a median age of 59 and significant comorbidity, the researchers found a low prevalence of engagement in a full range of ACP behaviors, including contemplation, discussions, and formal ACP documentation.

More than half of our study population reported a potential surrogate, lower than that observed in similar safety-net populations, albeit still substantial, but fewer than one-fifth had formally appointed a surrogate.

One-third had thought about their ACP wishes, but fewer than one-tenth had completed an advance directive, a level of ACP engagement significantly lower than the general or safety net populations.

The researchers found that 61% of study participants reported a potential surrogate, 21.5% had discussed ACP, and 19% reported ACP documentation.

"Future interventions must be customized for individuals with limited social networks and address the instability of homelessness, health literacy, and the constraints of safety-net health care settings," noted the authors.

A total of 61% of participants reported having a potential surrogate, and 35.8% had contemplated ACP. More than one-fifth of participants had discussed ACP wishes with someone: 15.7% with a family member, 3.3% with a friend, 4.0% with a healthcare provider, and 1.1% with a social worker. A sum of 19% reported formal ACP documentation; 18.0% had designated a surrogate, and 8.8% had completed an advance directive.