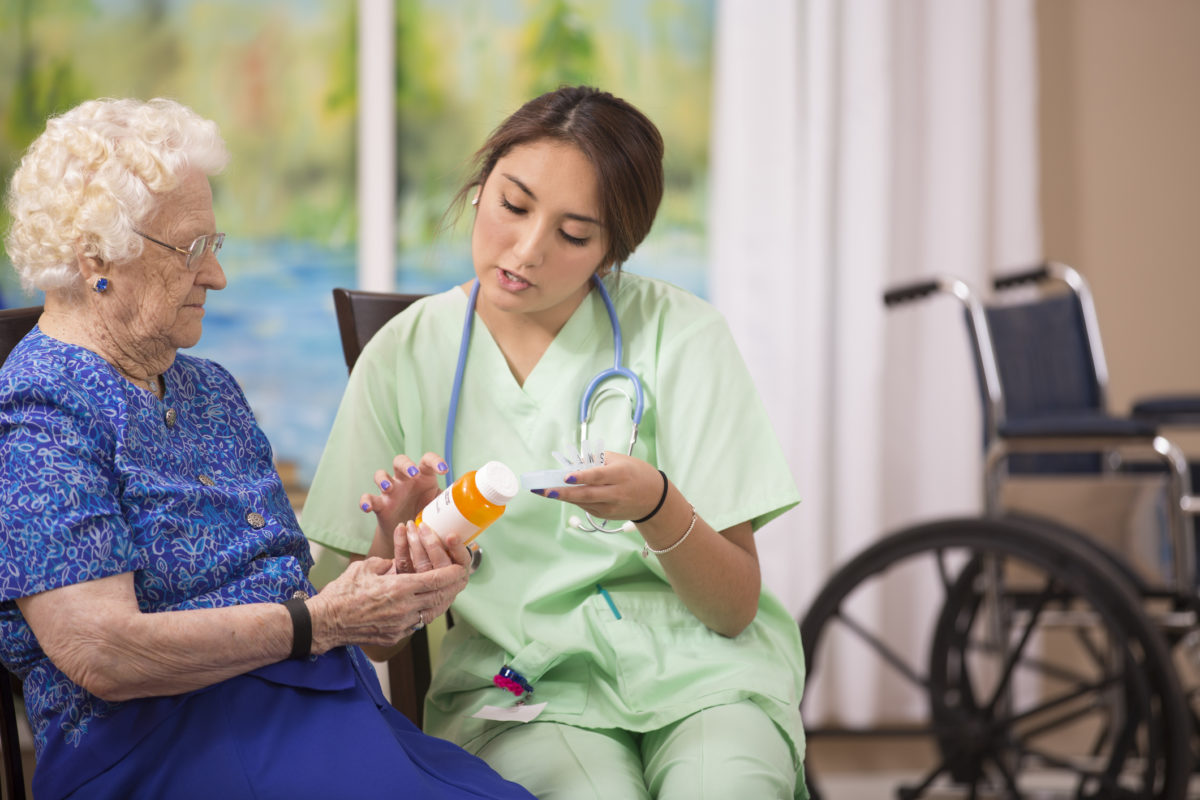 After a hospital stay, many older adults will be discharged to a skilled nursing facility to recover. The goal of this type of short-term nursing care is to help patients regain their ability to function and perform their daily activities to the best of their ability so they can return home, if possible.

But recently, the Centers for Medicare and Medicaid Services (CMS) added new ways to measure patients' abilities to perform their daily routines in nursing facilities and other after-care settings.

So far, studies have not examined how skilled nursing care residents who have cognitive difficulties perform on the new self-care and mobility measurements. Researchers designed a new study to fill that knowledge gap.

Using new measurements, it examines changes in residents' self-care and their ability to get around. The study was published in the Journal of the American Geriatrics Society.

Participants in the study were Medicare Part A beneficiaries who stayed in a skilled care facility between January 1 and June 30, 2017, but who had not stayed in one in 2016. The study included 246,395 skilled nursing home stays.

The researchers used these measures of self-care and mobility:

3. Ability to use/get to the toilet

4. Moving from a sitting to lying position

5. Moving from a lying to a sitting position

6. Moving from a sitting to standing position

7. Ability to move from chair or bed to chair

These items were scored by health professionals in nursing homes when residents were admitted and discharged. They used a scale to measure residents' mobility. The scale ranged from 1 (Dependent: Helper does all of the efforts) to 6 (Independent: Resident completes the activity by themselves with no assistance from a helper).

About 20% of the participants had an active diagnosis of a fracture, 30% had diabetes, and 27% had psychiatric mood disorders. Almost half the participants experienced some urinary incontinence and half had fallen in the last six months.

The researchers learned that the participants' cognitive status significantly affected their scores. Residents with severe cognitive impairment scored lower than those who were cognitively intact.

Nearly all of the residents who had no cognitive difficulties at admission improved their ability to get around. In contrast, 87% of those with severe cognitive impairments improved.

The researchers concluded that residents with more severe cognitive problems did not improve as much in terms of self-care and mobility as did residents who were cognitively intact when they were admitted.

The researchers thus suggested that residents with cognitive impairment may need additional support and more intense rehabilitation to make the same gains as residents who are cognitively intact.

This summary is from "Relationship between functional improvement and cognition in short-stay nursing home residents" It appears online ahead of print in the Journal of the American Geriatrics Society. The study authors are Lacey Loomer, MSPH; Brian Downer, Ph.D.; and Kali Thomas, Ph.D., MA.