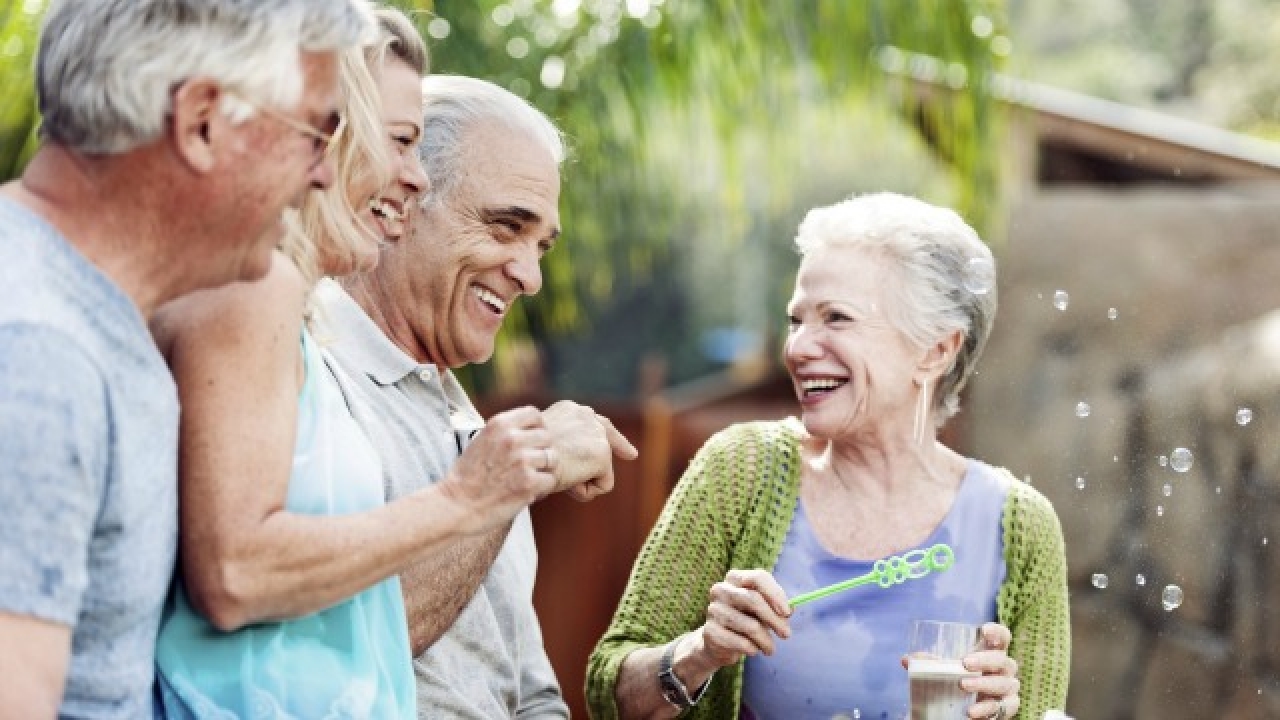 Psychology researchers from the Health in Ageing Research Team (HART); investigated the lifetime effects of childhood deprivation, education, and adult wealth on health in older age. They say the study emphasizes the need to address poverty urgently; to curb both immediate and longterm disadvantage.

Lead researcher Professor Christine Stephens says her team; including Dr. Mary Breheny and Dr. Agnes Szabo from the School of Health Sciences in the College of Health, used information from a longitudinal survey across 10 years; and life course history interviews with older people (aged 65 to 80) collected in 2017. However, they looked at how experiences over a lifetime; from childhood at age 10, are related to health inequalities in older age. The study involved around 800 participants.

“They found that childhood disadvantage, measured in terms of parent’s occupation; quality of housing, access to resources like clothes and books, and overcrowding in the home; is directly related to levels of physical, mental and social health in older age,” Professor Stephens says. “Children who experienced lower socio-economic status generally had poorer health in older age. Although most people’s physical health declined in general over 10 years; childhood deprivation was mainly related to health as people entered old age, not to the rate of decline.”

Researchers also studied the pathways that might explain this connection. “Childhood deprivation is related to the levels of educational qualifications achieved at school and this in turn predicts income and wealth in adult life,” Professor Stephens says. “Economic disadvantage in adult life is related to health in older age.”

However, these pathways, particularly the direct childhood disadvantage to late life health; have been found in recent longitudinal studies conducted in Europe too. “The weight of this evidence points strongly to the case for caring for and educating all children in our society if we hope to have a healthy adult older population,” says Professor Stephens, who is based in the School of Psychology; College of Humanities and Social Sciences.

The researchers recommend a shift away from the tendency to frame older people as “one frighteningly large homogenous group,” in terms of media and public perceptions as well as in policy-making. However, the reality is an increasing diversity in older people’s health status. “They need to shift the ways we construct our views of older people,” says Professor Stephens. But this includes treating chronological age as a cut-off point and using population averages across countries without accounting for economic and cultural differences.

“Present health promotion efforts spurred on by concerns about high health costs; for an aging population focus on exhorting older people to eat well and exercise, although these practices may largely benefit only those who enter old age with economic and health advantages. However, focusing on life- long wellbeing, starting with childhood care, will benefit all of society in the long term,” she says.