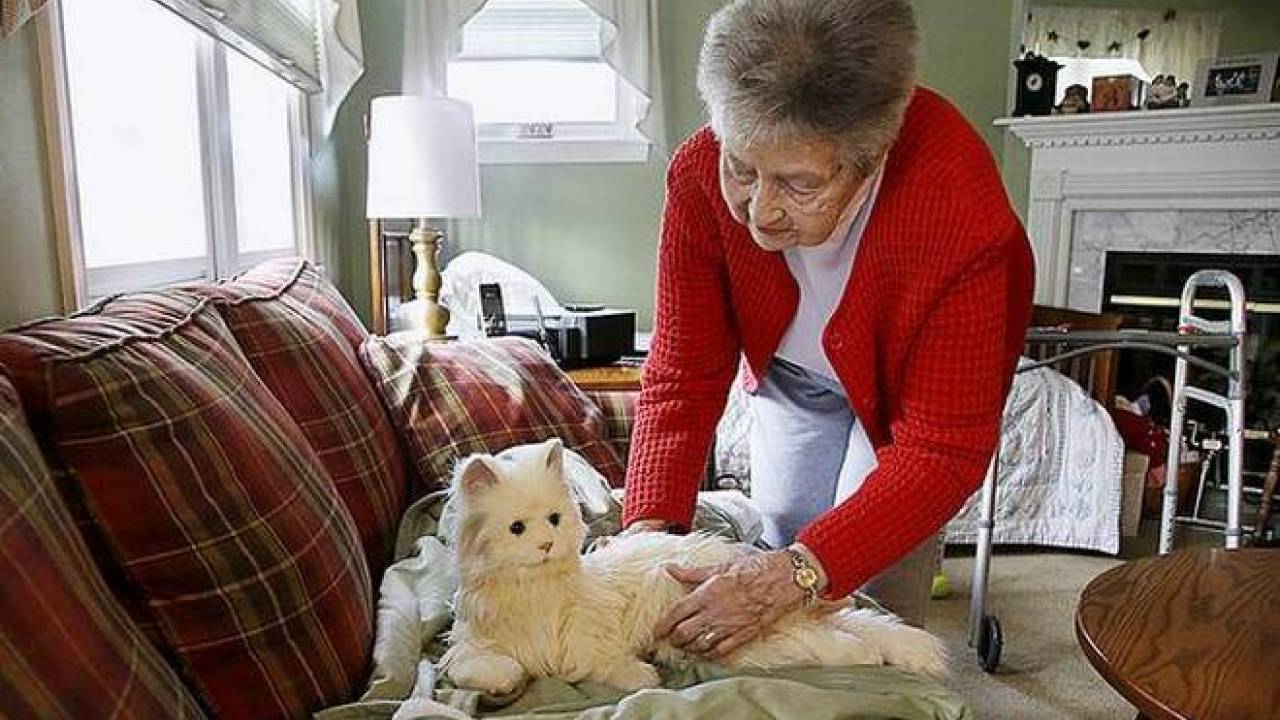 The researches find that the population aged 60 or over is growing faster than all younger age groups; ageism is no laughing matter; says a University of Alberta researcher. Therefore Ageism is now think to be the most common form of prejudice; and the issue is, They don’t even recognize how prevalent it is and how impactful it is. A lot of societies are really youth-orient now and don’t really respect or care about older people.”

It’s a trend that needs to be better quantify; Because Wilson suggests in a new study she conduct with fellow nursing professor Gail Low. They review questionnaires use by researchers around the world to measure ageism; and find they fell short of providing a comprehensive look at the problem.

“Most of them only asked; ‘What do you think’ or ‘Do you act in a certain way’; what we need to do inste is start looking at the actual impact of ageism how have older people and younger people been hurt by ageism because until we start understanding how harmful this prejudice is to all of us, we are going to keep doing nothing about it.”

There’s widespread fallout from systemic blatant and subtle ageism; Wilson said. “There’s a big personal impact. Children see older people being disrespected and grow up thinking they’re useless and then they find themselves turning 60 or 65. We don’t expect or encourage healthy aging; everybody who hits 65 thinks it’s all downhill from here.

“If they think they’re useless and boring, how negative is that for them and their family  They don’t exercise, they don’t volunteer, they don’t keep working if they want to; because they feel this discrimination. They don’t go out and find a new mate if their spouse dies because they think ‘I’m next.’ There’s both a societal and personal impact to internalized ageism.”

In reviewing all existing studies on the topic; Wilson discovered that 48 to 91% of all older people surveyed experienced ageism; and 50 to 98% of all younger people admitted to having discriminatory thoughts or behaviors toward older people. It’s important to continue exploring the scope of the problem by doing more robust research to dispel stereotypes about old people, she believes.

“We have a rapidly aging population in Canada that will jump from 19%of the current population to 26% in 11 years, but we’re afraid of that fact. Based on ageism, we think they’re a drain on society, and that’s where a lot of the myths and long-standing prejudices arise.”