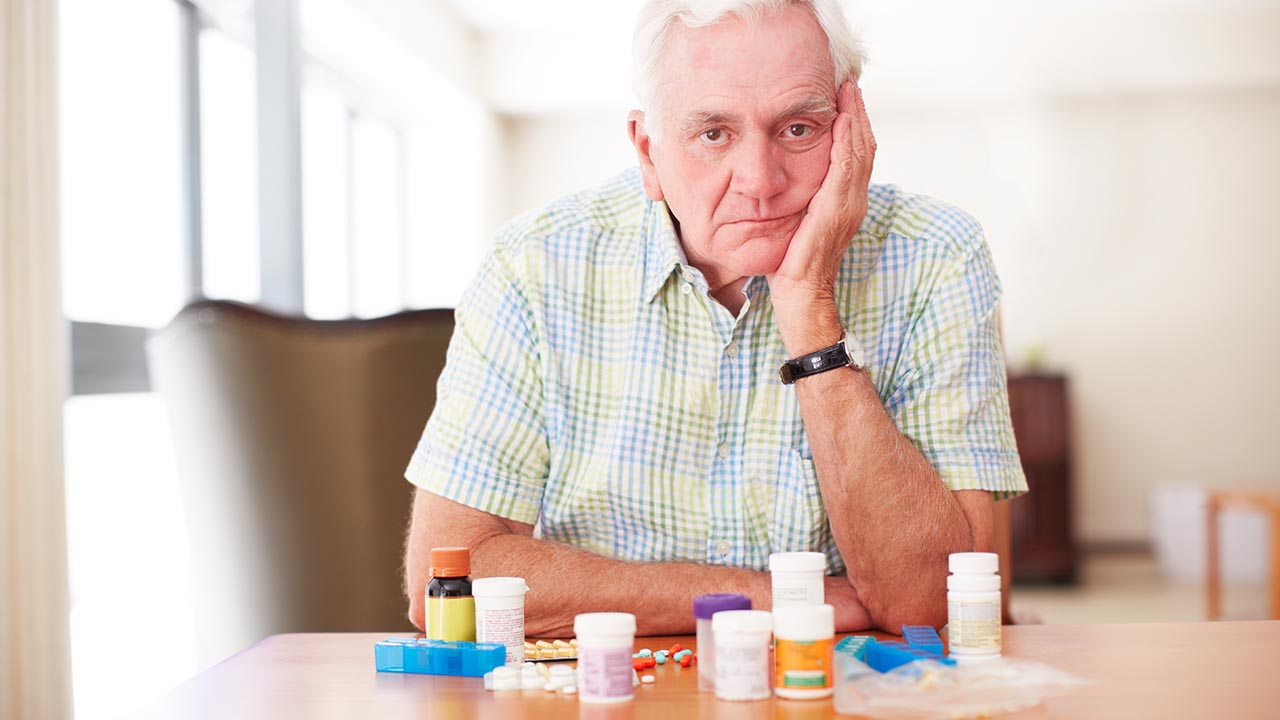 The American Geriatrics Society (AGS) today unveiled its latest update to one of geriatrics‘ most frequently cited reference tools: The AGS Beers Criteria for Potentially Inappropriate Medication Use in Older Adults. With more than 90% of older people using at least one prescription and more than 66% using three or more in any given month, the AGS Beers Criteria a compendium of medications potentially to avoid or consider with caution because they often present an unfavorable balance of benefits and harms for older people plays a vital role in helping health professionals, older adults, and caregivers work together to ensure medications are appropriate.

“Medications play an important role in health and wellbeing for many older people,” noted Donna M. Fick, Ph.D., RN, FGSA, FAAN, a co-chair of the expert panel responsible for the 2019 AGS Beers Criteria. “With this new update; we hope the latest information on what makes medications appropriate for older people can play an equally important role in decisions about treatment options that meet the needs of older adults while; also keeping them as safe as possible.”

Published in its entirety in the Journal of the American Geriatrics Society; the AGS Beers Criteria also includes a host of resources from mobile apps to a pocket reference card to help clinicians implement prescribing recommendations; as well as tools to aid older adults and caregivers in understanding what “potentially inappropriate” medications mean.

The AGS Beers Criteria includes lists of certain medications worth discussing with health professionals because they may not be the safest or most appropriate options for older adults. Though not an exhaustive catalog of inappropriate treatments; the five lists included in the AGS Beers Criteria describe particular medications with evidence suggesting they should be Avoided by most older people ; Avoided by older people with specific health conditions; Avoided in combination with other treatments because of the risk for harmful “drug-drug” interactions; Used with caution because of the potential for harmful side effects; or Dosed differently or avoided among people with reduced kidney function, which impacts how the body processes medicine.

First developed by Mark Beers, MD, and colleagues in 1991; these lists have been staples of care for nearly three decades. They were transitioned to the AGS a nonprofit society of some 6,000 experts in care for older people in 2011. A panel of 13 experts reviewed more than 1,400 clinical trials and research studies published between 2017 and the last update in 2015. Across its five lists; the 2019 AGS Beers Criteria includes 30 individual medications or medication classes to avoid for most older people.

40 medications or medication classes to use with caution or avoid when someone lives with certain diseases or conditions. Several changes to medications previously identified as potentially inappropriate. Twenty-five medications or medication classes are drop outright from the last update to the AGS Beers Criteria in 2015; while several others were moved to new categories or had guidance revised based on new evidence.
Companion tools released with the 2019 update also include an expanded editorial outlining the proper use of the AGS Beers Criteria; particularly when it comes to two important priorities this tool helps shape; Safe prescribing practices at the bedside and the development of quality measures for evaluating health care.