Age and Health Conditions: Elderly Prevented from Returning to Work 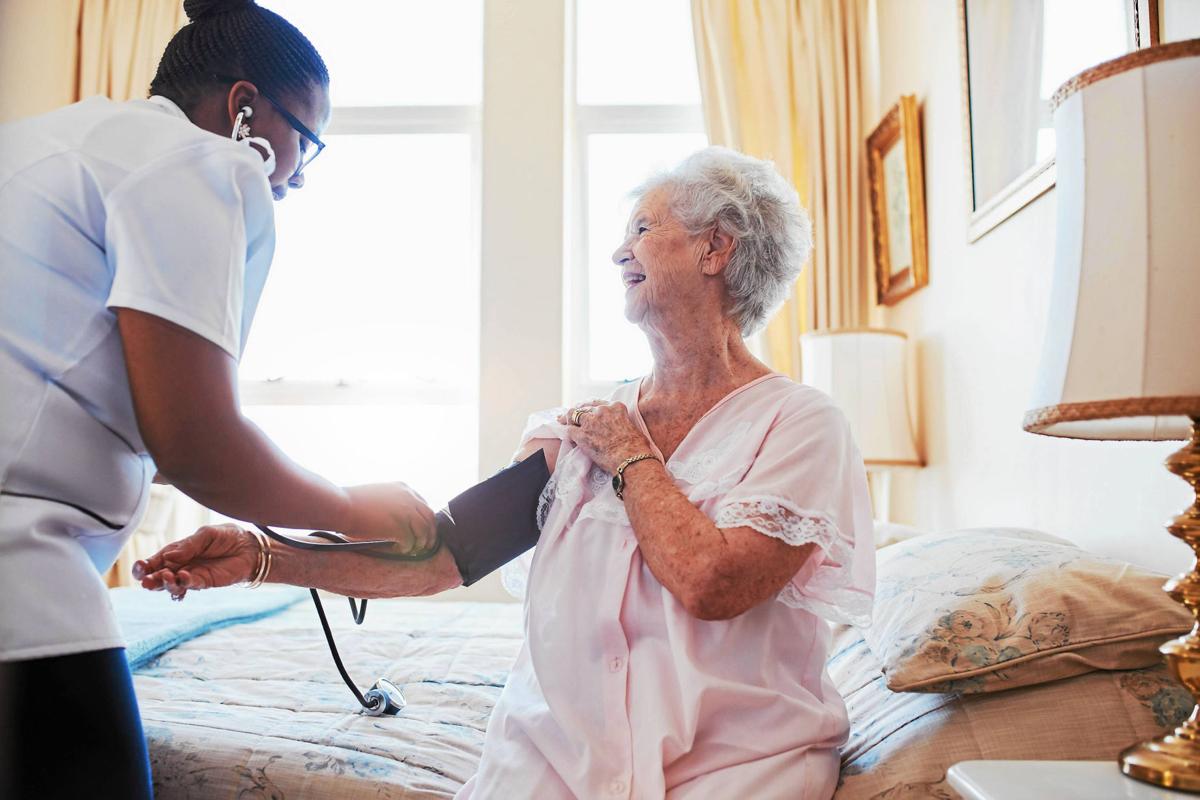 Increasing age, perceptions and multiple health conditions are among the reasons why over-50s find it difficult to return to work, according to new research which compared this age-group with the experiences of the under-50s.‌

The study, led by the University of Glasgow and published in the BMJ Open, identified the significant challenges facing people over the age of 50 who have health problems and who have lost their job. These included increasing age, multi-morbidity and training.

The research, which was undertaken in collaboration with colleagues at the Universities of Stirling and Edinburgh, looked at the experiences of 14,000 people going through the Welfare to Work programme, which is designed to help Job Seekers and Employment Support Allowance claimants to return to work.

Remaining in work is considered good for wellbeing and reduces health inequalities: as such, it is a policy priority for governments and employers. However, 50% of workers fall out of work between the ages of 50 and 60 years. While some of this may be through choice, for many it can be as a result of company changes, lack of skills or health problems. The study found that 62% of all job seekers returned to work during the two year study period, but only 20% of those with health conditions returned to work.

Professor Ewan Macdonald, of the University of Glasgow, who co-led the study, said: "We wanted to find out the factors which prevented return to work in the over-50s, and those which helped return to work. We examined factors including age, education, health conditions, and compared the experiences of workers over 50 years old with those under 50 years."

As well as age and health, the study highlighted other important factors in the over-50s returning to work, including the length of unemployment – the longer people had been out of work the less likely they were to get back to work. Perceptions were important. Training and skill levels were also a factor, with those with higher educational levels being more likely to return to work. Older people were also more likely to return to part-time work.

Professor Macdonald said: "It is well-recognized that factors such as multi-morbidity are common in older people and that many older people continue to work. It is therefore important to develop programmes which identify and address the barriers and facilitators for returning to work in the over-50s." From 2014 to 2024 the UK will have 200,000 fewer people aged 16-49 and 3.2 million people aged from 50 to state pension age.

The study, "Age, health and other factors associated with return to work for those engaging with a welfare-to-work initiative: a cohort study of administrative data from the UK's Work Programme" is published in BMJ Open.