3D Printers May Help In Caregiving For Elderly People 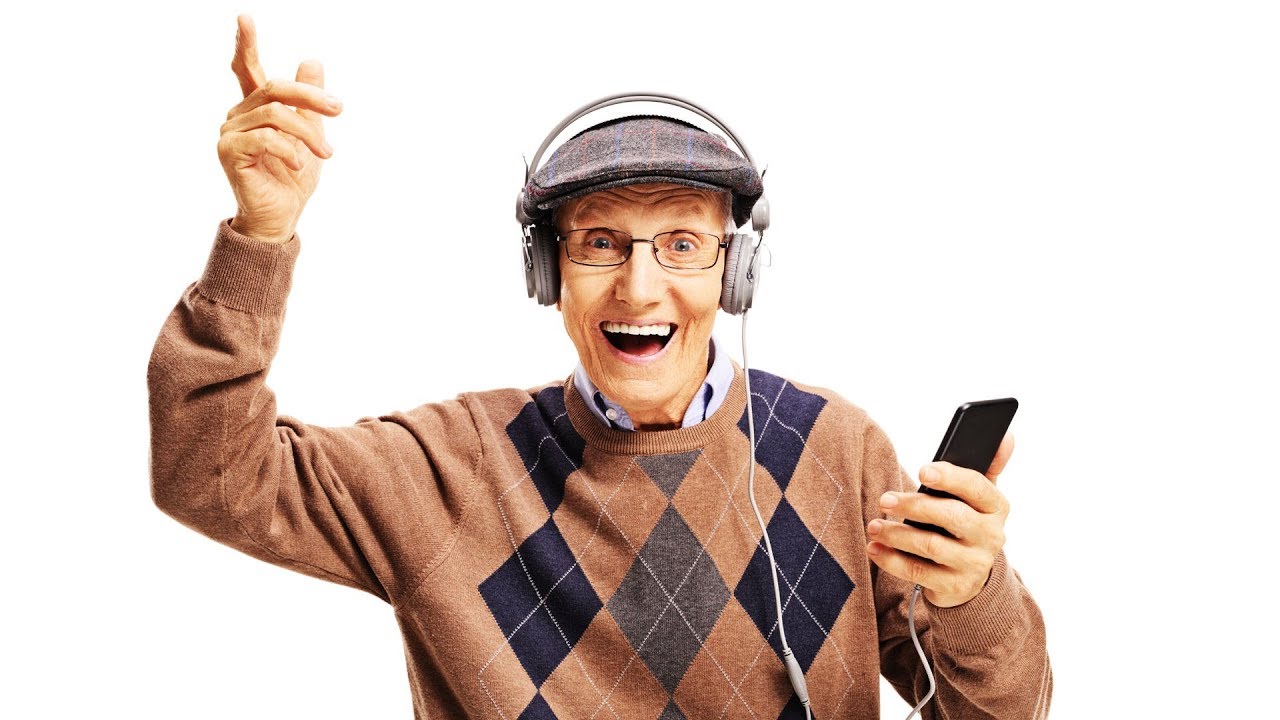 The world’s elderly population is booming. The number of older people those age 60 years or older is expected to more than double by 2050 and is growing faster than all younger age groups across the globe. This trend comes with an increasing demand for caregivers capable of providing 24-hour care; not only at hospitals or nursing homes; but also at private homes and apartments.

Already, caregiving robots are programme to ask questions a nurse would ask and can monitor patients for falls. These robotic assistants are expect to become increasingly marketable and reach 450,000 by 2045 because of the expected caregiver shortage in the United States.

“Unfortunately, the external hard structure of current caregiving robots prevents them from a safe human-robot interaction; limiting their assistance to mere social interaction and not physical interaction,” said Ramses Martinez; an assistant professor in the School of Industrial Engineering and in the Weldon School of Biomedical Engineering in Purdue’s College of Engineering. “After all; would you leave babies or physically or cognitively impaired old people in the hands of a robot”

Recent advances in material science have enabled the fabrication of robots with deformable bodies or the ability to reshape when touched; but the complex design; fabrication, and control of soft robots currently hinders the commercialization of this technology and its use for at-home applications.
Martinez and other Purdue University researchers have developed a new design method that shows promise in enabling the efficient design and fabrication of soft robots using a 3D printer. The technology is published in the April 8 edition of Advanced Functional Materials.  The design process involves three steps. First; a user makes a computer-aided design file with the shape of the robot. The user then paints the CAD file to show which directions the different joints of the soft robot will move.

A fast computer algorithm takes a few seconds to convert the CAD model into a 3D architected soft machine (ASM) that can be printed using any conventional 3D printer. The architected soft machines move like humans; except instead of muscles they rely on miniaturized motors that pull from nylon lines tied to the ends of their limbs.
They are squeeze and stretch to more than 900% of their original length.”ASMs can perform complex motions such as gripping or crawling with ease; and this work constitutes a step forward toward the development of autonomous and lightweight soft robots;” Martinez said. “The capability of ASMs to change their body configuration and ; gait to adapt to a wide variety of environments has the potential to not only improve caregiving but also disaster-response robotics.”