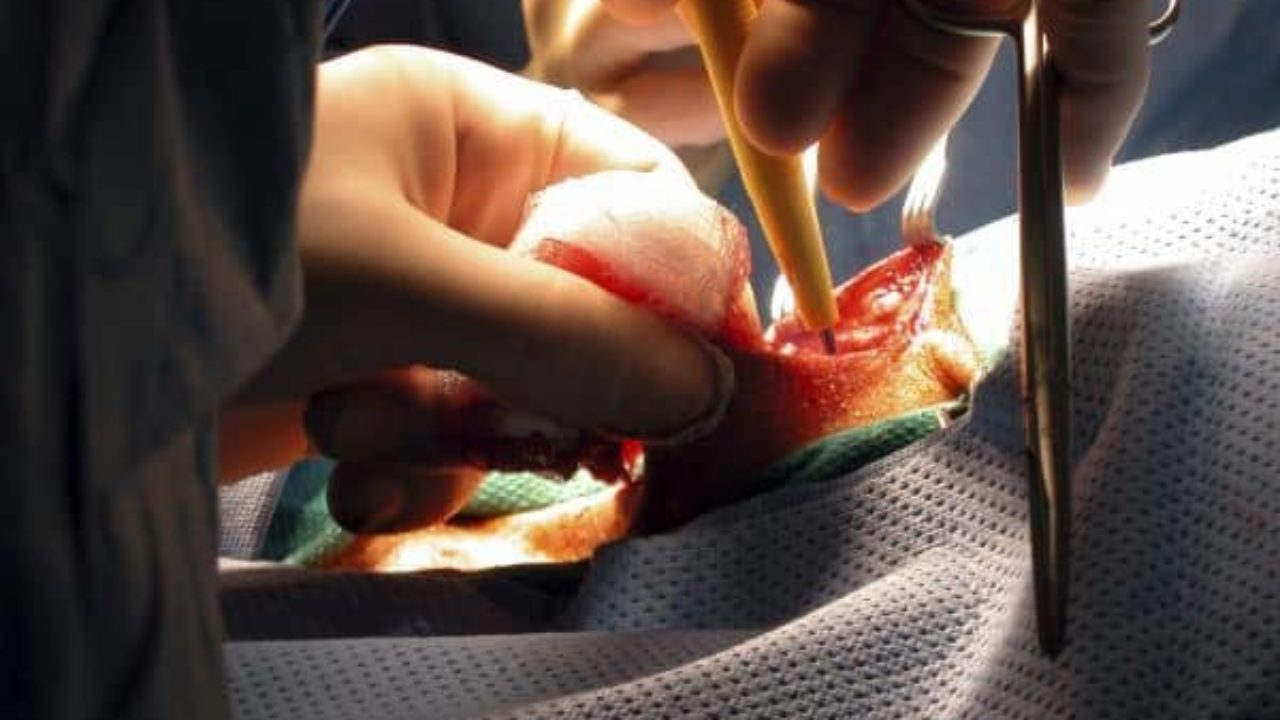 One out of 10 patients hospitalized with a firearm injury will need to undergo vascular surgery to repair the damage caused by bullet(s) to major blood vessels. Annually, approximately 88,000 Americans survive gunshot injuries and these injuries vary based on which part of the body was injured; the number of bullets, type of gun etc., which also determines the severity of injury.

Using Nationwide Inpatient Sample data from 1993 to 2014; researchers compared those patients who underwent surgical repair of their major blood vessels with those who did not undergo such repair. They then determined the injury severity score in each group and found that the severity was doubly higher in those who underwent repair surgery.

In addition; they found the risk of death increased by five times and complications increased by three times when more than one major blood vessel was injured and repaired. “Our study found that major blood vessel injuries and their repairs occur when the bullet injures abdomen; pelvis area and/or extremities (legs and arms); when the cause or the intent of the shooting was assault; and to head and neck when the injury was self-inflicted.

“Vascular injury due to firearms is very morbid and further understanding these injuries will help, both trauma and vascular surgeons on the front-line; better treat these patients and develop systems for improvements;” said first author Jeffrey Siracuse, MD, associate professor of surgery and radiology at BUSM and a vascular surgeon at Boston Medical Center.

According to the researchers, with vast improvements in trauma care, greater number of patients with more severe injuries will survive. “However; beyond the initial survival; we do not understand or pause to think about the life long impact of the physical and mental health trauma;” added Kalesan.
The researchers hope this study will encourage new collaborative work between surgeons, emergency medicine physicians; psychiatrists and trauma epidemiologists to build a body of evidence on gun violence survivorship to better inform treatment for gun violence survivors. Researchers from Boston University School of Medicine (BUSM) found that among all hospitalizations that were due to firearm injury; patients who underwent surgical repair of their major blood vessels had the highest injury severity score (predictor of in-hospital death).