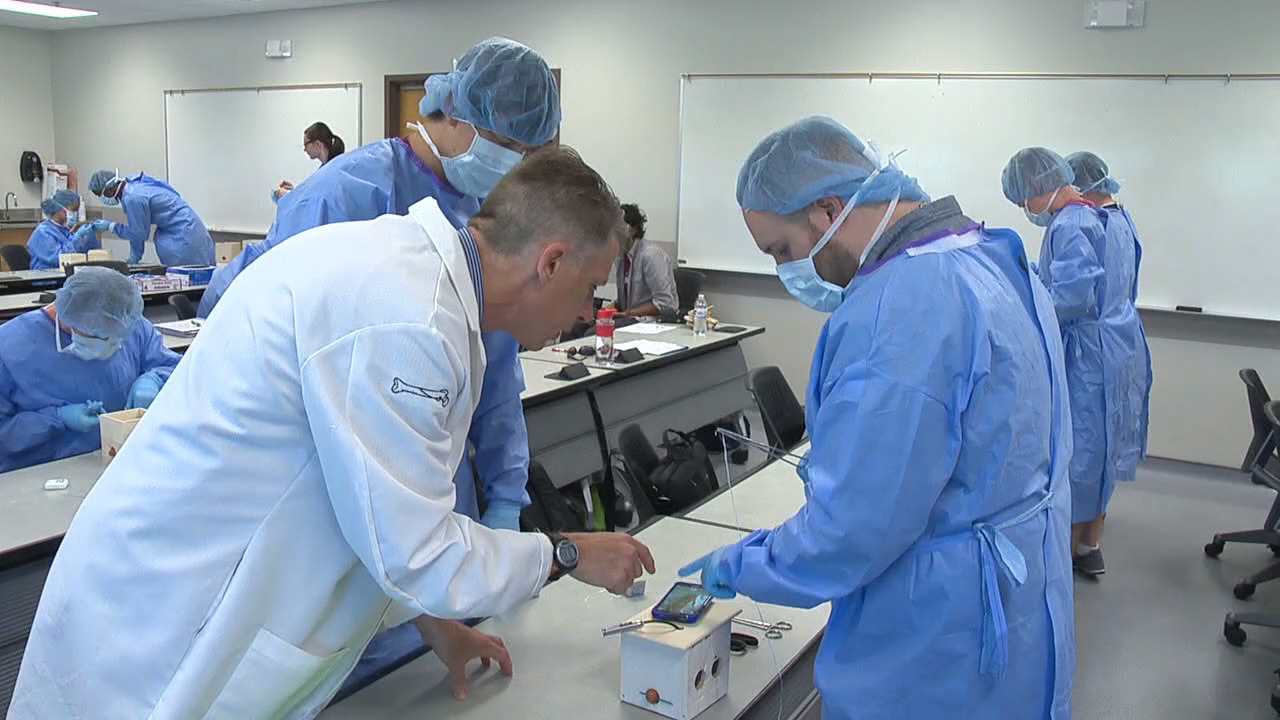 The NICE watchdog has controversially announced that the surgical use of plastic mesh for the treatment of urinary incontinence and pelvic organ prolapse will be made available again on the NHS in England; providing certain criteria are meet. Estimates have previously shown that around one in 15 women who had one form of the implant needed to have it removed later due to complications; such as the mesh cutting through tissues or into organs and causing intense pain and recurrent infection.

Some studies are suggest that as many as one in ten women have been left unable to work; walk or engage in intercourse and last year; use of the implants was suspend across the UK due to safety concerns. Now; the new guidelines have recommend that vaginal mesh implants continue to be include as an option for women who have certain conditions.

The guidelines do say that the implants are only be offer to women in cases where non-surgical procedures have failed or been reject; that women must receive counselling about potential complications and that all short- and long-term outcomes must be recorded in a national registry.

However; protestors from the campaign group Sling the Mesh say the recommendations do not do justice to women’s experiences. Commenting on the use of the surgical implants; the NICE authors say: “There is some evidence of benefit, but limited evidence on long-term effectiveness and adverse effects.

In particular, the true prevalence of long-term complications is unknown.”Sling the Mesh campaigner, Kath Sansom; is appaly by the guidelines and says they are no different to those publish in 2003; despite the campaigns held and the suffering that has been reported by so many women.

Labour MP Owen Smith; chairman of the all-party parliamentary group on surgical mesh, also criticised the move; saying he is disappoint that women’s injuries seem to have been disregard with the statement that there is “no long-term evidence of adverse effects.”

“Thousands of women have faced life-changing injuries following mesh surgery and they must not be ignored;” says Smith; who had previously called for the use of vaginal mesh to be suspended until an independent review led by Baroness Julia Cumberlege had published its findings later this year.
Cumberlege, chair of the Independent Medicines and Medical Devices Safety Review; believes now is not the time for the suspension on vaginal mesh to be lift. “They set five conditions that need to be met before the pause could be lift and the use of mesh could be contemplate. Those conditions have not yet been met and ; it is clear to us that it is some considerable time before they are;” she says.