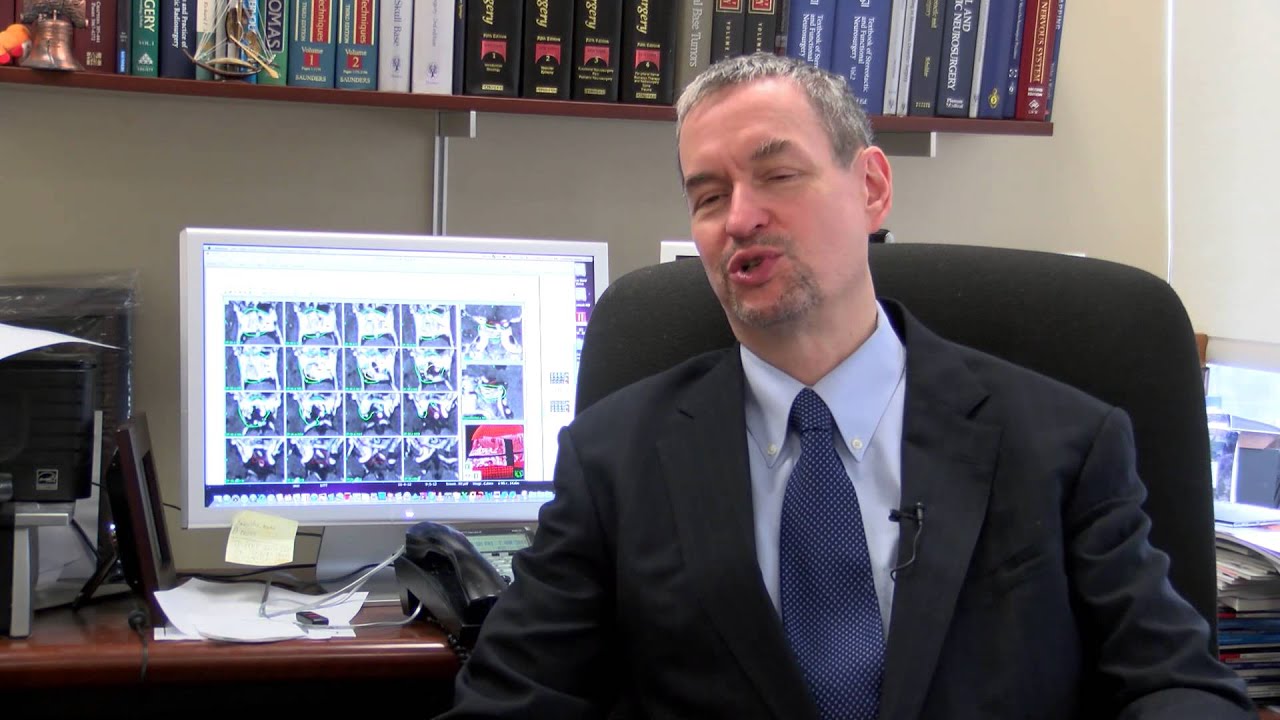 The study find that the in the field of stereotactic radiosurgery of the brain, the fixation pins that keep a head frame perfectly stable during treatment perform differently. That was the surprising discovery made by Ronald Warnick, MD, a neurosurgeon with Mayfield Brain & Spine and Co-Director of the Gamma Knife Center at The Jewish Hospital-Mercy Health. Dr. Warnick’s findings are publish this month in the Journal of Radiosurgery and SBRT. Stereotactic radiosurgery involves the delivery of high-energy rays to treat tumors and other diseases.

Stereotactic radiosurgery of the brain

Radiation damages DNA within cells, making them unable to divide and grow. When patients with brain lesions are treat with a single, high dose of radiation; their head is immobilize in a stereotactic head frame, which is attache with four identical pins make of either aluminum or titanium. Dr. Warnick’s retrospective study aimed to discover whether there was a difference in penetration of the two types of pins, which the Gamma Knife manufacturer, Elekta; provided. Elekta offered no instructions other than to say that the aluminum pins produced less artifact on CT scans. Dr. Warnick assessed the pins’ penetration on 101 adult patients treated with single-dose radiosurgery from July 2013 to June 2018.

All of the pins are tightened with the same type of torque wrench and to the same degree. Measurements are make at each of the four pin sites on CT images, and the depth of penetration is graded. “We had utilized both types of pins, not knowing that there was any difference;” Dr. Warnick says. As it turned out, there was a difference. “I note that the aluminum pins were not penetrating the outer layer of the skull,” Dr. Warnick says.

“They were essentially acting as a vice grip. The titanium pins, by comparison, penetrated the outer layer of the skull; which should result in higher frame stability.” Although there is no clinical evidence that the head frame was capable of movement while in the “vice grip” with the aluminum pins; stability of the frame is recognize as critical during Gamma Knife radiosurgery, when 192 low-dose beams intersect at the tumor or lesion. Gamma Knife technology promises accuracy to .5 millimeters while delivering a radiation dose to healthy tissue that is two to five times lower than competing technologies.

“It seems like an old concept; but there has been a resurgence of interest in the stability of the frame,” Dr. Warnick says. “How do we achieve a stable frame? How do we verify that the frame is stable? After looking at 101 patients using 404 pins and finding major differences, we conclud that aluminum pins should only be used in rare circumstances.”