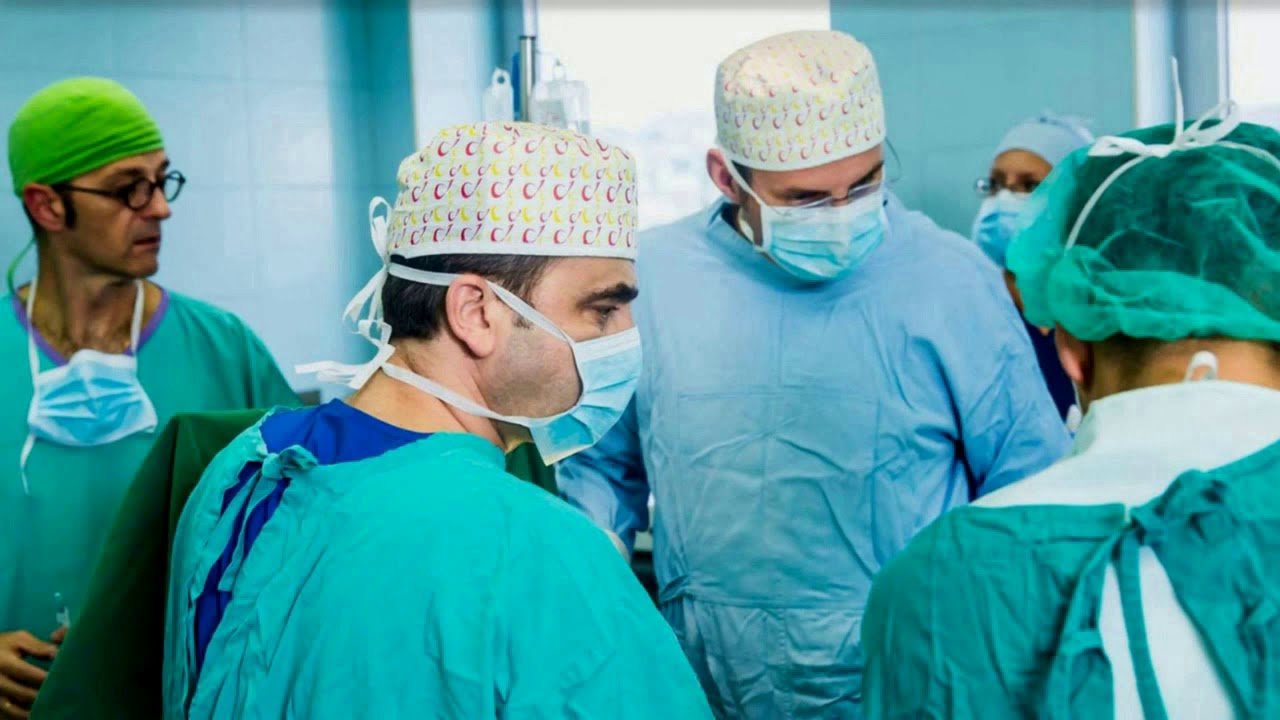 The study find that the gender related genitourinary surgeries are vitally important in the management of gender dysphoria. Vaginoplasty, metoidioplasty, phalloplasty and their associated surgeries help patients achieve their main goal of aligning their body and mind. Because These surgeries warrant careful adherence to reconstructive surgical principles as many patients can require corrective surgeries from complications that arise. Peri operative assessment,but the surgical techniques employed for vaginoplasty, phalloplasty, metoidioplasty, and their associated procedures are described.

The general reconstructive principles for managing complications including urethroplasty to correct urethral bulging; vaginl stenosis, clitoroplasty and labiaplasty after primary vaginoplasty, and urethroplasty for strictures and fistulas; but neophallus and neoscrotal reconstruction after phalloplasty are outlined as well. The rise in social awareness of gender dysphoria has led to an increased recognition of the medical and surgical needs of the transgender population. It is estimated that 0.5–1.3% of the population in the United States has gender dysphoria.

Hormone treatment and breast reconstruction for transgender and gender non-conforming (TGNC) individuals has a longer care history than genitourinary surgery; and is therefore more accessible with more providers able to offer these services. Urologic care for gender-related genitourinary surgery (GRGUS); however, remains sparsely available and has only recently gained nationwide traction. The most common surgeries are vaginoplasty for the transfeminine population; and phalloplasty and metoidioplasty for transmasculine patients.

Vaginoplasty involves penectomy, orchiectomy, partial urethrectomy; neovaginal canal creation between the rectum and the lower urinary tract, formation of perineogenital complex for patients who desire a functional vaginal canal, labiaplasty, and clitoroplasty. Phalloplasty involves vaginectomy, urethroplasty, neophallus creation; scrotoplasty, perineal reconstruction, and glansplasty. Metoidioplasty is similar to phalloplasty except for the neophallus creation. Each of these primary GRGUSs carries their own unique urologic risks that require reconstructive urologic follow up. Examples of reconstructive procedures after vaginoplasty include urethroplasty to correct urethral bulging, clitoroplasty and labiaplasty.

After phalloplasty, urethroplasty for strictures and fistulas, neophallus and neoscrotal reconstruction, and prosthetic surgery may be required. We will review the peri-operative assessment, the surgical techniques employed, and the complications of vaginoplasty, phalloplasty, metoidioplasty, and their associated procedures. Thereafter, the urologic implications and management will be described in detail. Patients presenting for surgical consultation should satisfy WPATH guidelines by the time of planned genitourinary surgery.

Preoperative assessment of the patient also includes discussion of the patient’s surgical goals and understanding of the risks associated with surgery. Patients may desire a full depth vaginoplasty, which encompasses bilateral orchiectomy, penile disassembly, creation of neovaginal cavity between the rectum and the urogenital structures (prostate and bladder), labiaplasty, clitoroplasty, and urethral reconstruction.