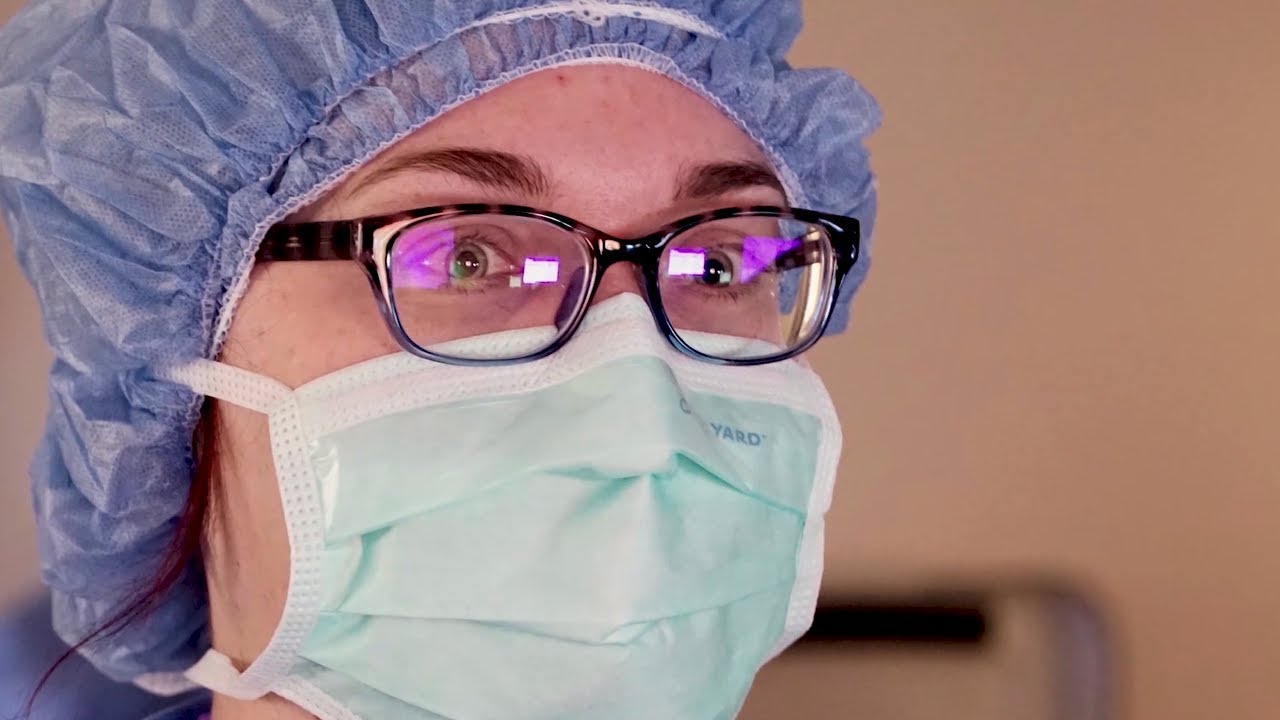 The study find that the general surgery have lower expectations for a minimum starting salary and perceive salary negotiations less favorably than male residents, according to a study published online Aug. 28 in JAMA Surgery. Kelsey Gray, M.D., from the University of California in Los Angeles; and colleagues used data from 407 responses from residents at general surgery programs across the United States. Surgery  is a medical specialty that uses operative manual and instrumental techniques on a patient to investigate and/or treat a pathological condition such as disease or injury; to help improve bodily function or appearance, or sometimes for some other reason.

An act of performing surgery may be call a surgical procedure, operation, or simply surgery. In this context, the verb operating means performing surgery. The adjective surgical means pertaining to surgery; e.g. surgical instruments or surgical nurse. Therefore The patient or subject on which the surgery is perform can be a person or an animal. A surgeon is a person who performs operations on patients.

Persons described as surgeons are commonly medical practitioners; but the term is also apply to physicians, podiatric physicians, dentists and veterinarians. Surgery can last from minutes to hours, but is typically not an ongoing or periodic type of treatment. The term surgery can also refer to the place where surgery is performed, or simply the office of a physician; dentist, or veterinarian. The researchers found that compared with men; female residents had lower expectations for their minimum starting salary ($249,502 versus $267,700) and ideal starting salary ($334,709 versus $364,663).

Opinions about salary negotiation were less favorable for women. Women were less likely to believe they had negotiation tools (18.6 versus 31.7%) and to pursue other job offers to assist with negotiating a higher salary (70.1 versus 82.6%). Compared with male residents; female residents were less likely to be married (34.5 versus 50.4%) and to have children (14.1 versus 24.8%); women believed that they would have more home responsibilities than their significant other (43.5 versus 15.2%).

No difference was seen in anticipation of working hours; expected age of retirement, or interest in holding leadership positions, having academic careers, and pursuing research. “This survey provides insight into the perspectives held by the next wave of physicians entering the general surgery workforce and provides some insight into potential areas in which resident education may help to address some of the gender disparities that exist in general surgery,” the authors write. One author disclosed financial ties to the medical device industry.