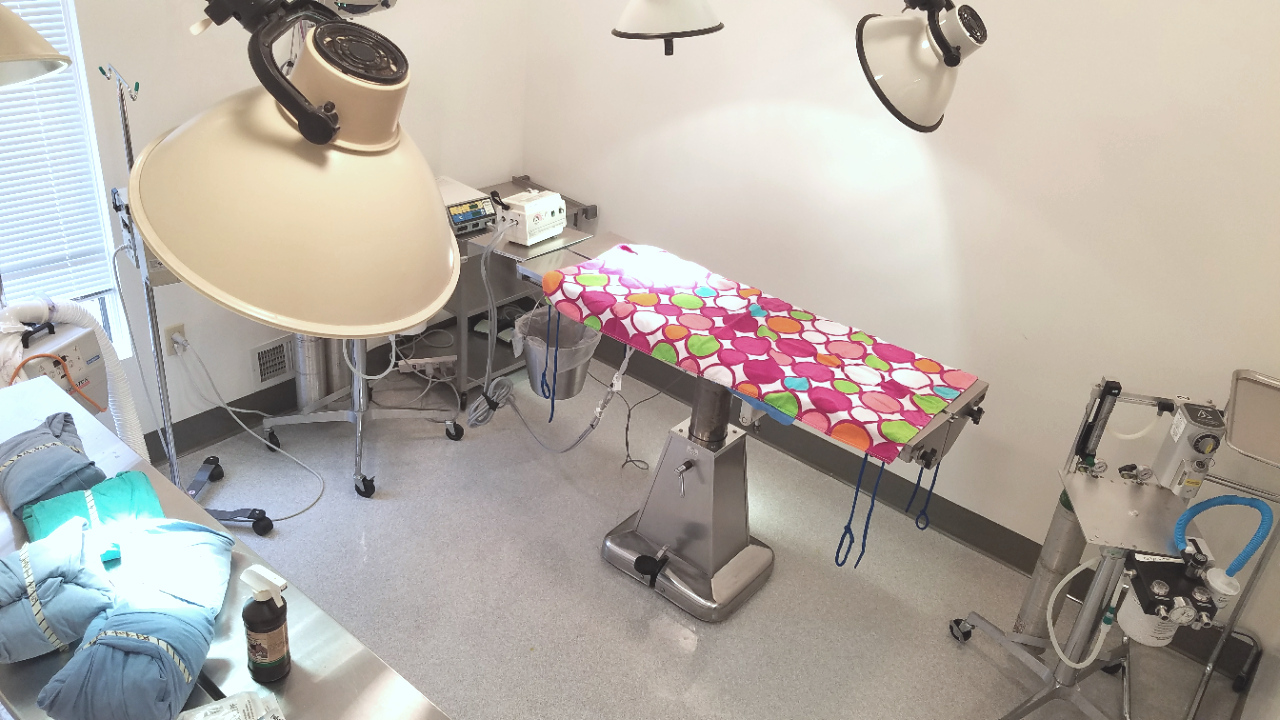 The researches find that the reduced post-operative deaths by 37.2% following the introduction of globally recognised surgical guidelines paving the way for life-saving action in low- and middle-income countries (LMICs), Therefore a new study reveals. Because  Researchers at the University of Birmingham have confirmed that the NHS achieved the reduction between 1998 and 2014; coinciding with the introduction of the World Health Organisation (WHO) Surgical Safety Checklist in 2008.

Investigation of data showed a consistent downward trend over the 16-year period; with the greatest reductions achieved in oesophagogastric (68.8%) and breast (69.3%) surgery. Therefore Surgery (from the Greek: χειρουργική cheirourgikē; via Latin: chirurgiae; meaning “hand work”) is a medical specialty that uses operative manual and instrumental techniques on a patient to investigate and/or treat a pathological condition such as disease or injury; to help improve bodily function or appearance; or sometimes for some other reason.

An act of performing surgery may be called a surgical procedure, operation; or simply surgery The researchers published their analysis on the reduction of postoperative mortality rates (POMR) in a research letter to British Journal of Surgery. Their findings echo the results of similar research into NHS Scotland for the period 2000 to 2014; which found that the WHO Checklist was a key driver in POMR by 39%.

Mr Aneel Bhangu, Senior Lecturer at the University of Birmingham; commented: “Around the world 4.2 million people die every year within 30 days after surgery with half of these deaths occurring in LMICs. Identification of strategies to reduce postoperative mortality is now a global research priority.

“It is encouraging that despite having among the lowest baseline rates globally; both Scotland and England have achieved a greater than one-third reduction in overall POMR. Replicating these gains internationally could avoid thousands of postoperative deaths; with the greatest potential gains in LMICs.” He added that the checklist was essential part of improving perioperative safety; although variable reductions in deaths across specialties suggested; that procedure specific initiatives have made a major contribution to reducing overall POMR.

The study followed the Unit’s research; publish earlier this year in The Lancet, which discover the figure of 4.2 million deaths every year within 30 days after surgery. There is also a significant unmet need for surgery ;in LMICs and researchers believe that if operations were provided for all patients who need them the number of global post-operative; deaths would increase to 6.1 million. Around 4.8 billion people ;worldwide lack timely access to safe and affordable surgery and it is estimated that there is an annual unmet need for 143 million procedures in LMICs.