Surgery Patients are Getting Older Every Year 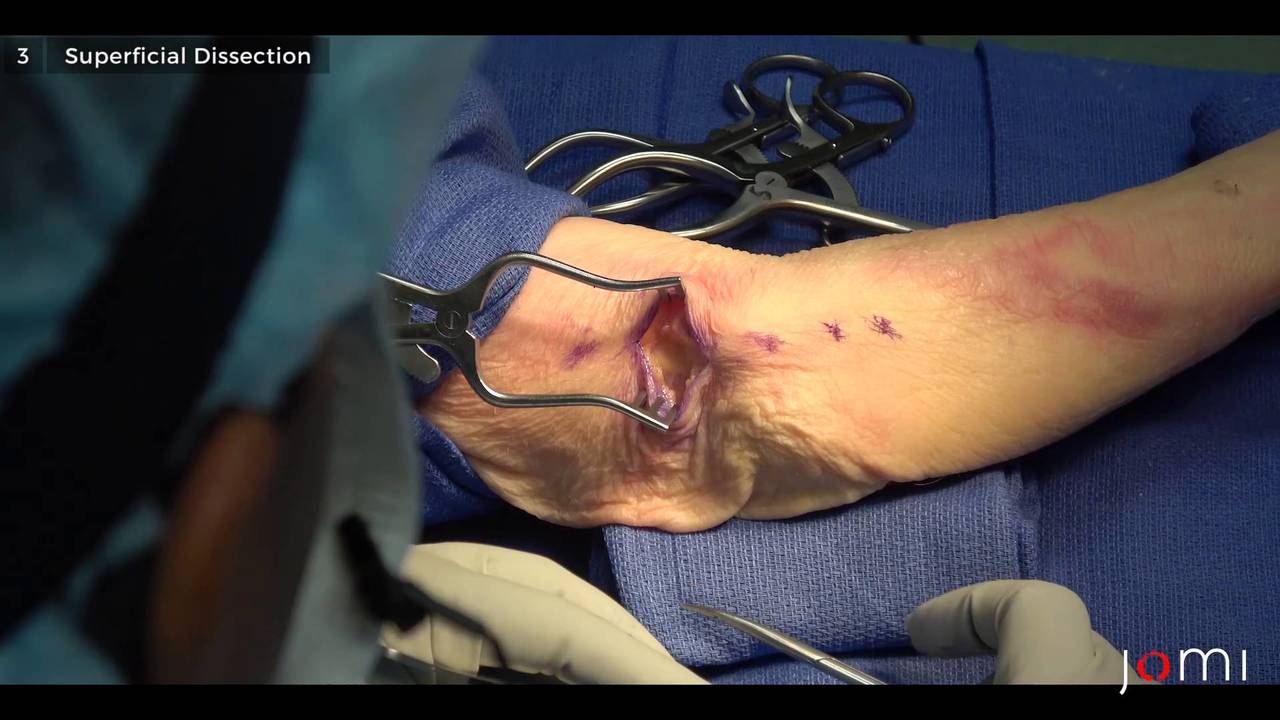 If current trends persist; by 2030 more than 1.48 million people aged 75 years or older will have a surgical procedure each year. This represents one in ten people in England and one in five people among those aged 75 years or older. Conservative estimates suggest that these operations will cost in excess of €3.2 billion.

Because advancing age is link with a higher risk of complications and death after surgery; the findings indicate that healthcare policies must adapt to ensure that surgical treatments remain safe and sustainable as the surgical population ages. Also; a public debate about the risks and benefits of some operations for elderly patients may be need. Finally, there is no reason to think England is a special case; so it is likely these findings are relevant to other European countries.

“Older people are much more likely to experience complications after surgery but this risk is not always obvious to patients and doctors;” said senior author Prof. Rupert M. Pearse, of Queen Mary University of London. “As we offer surgery more often to older patients, we may find the complications outweigh the benefits in many cases.

“his prospective observational study was designed to assess the compliance and adherence to the WHO “Safe Surgery Saves Lives” checklist in more than 100 direct observations before, during, and after surgical procedures at a large academic medical center in Switzerland. The authors revealed an impressive consistency in patient identification, preoperative team introduction; and overall compliance to the preoperative “time-out” in 99% to 100% of observed cases.

In sharp contrast, the postoperative debriefing was completed in less than one out of five cases, and only 16% of all unexpected critical events that had occurred during surgery were reported during the debriefing phase. The root cause attributed to the poor compliance to postoperative debriefing, which represents the third key pillar of the WHO checklist, was attributed to the unavailability of operating room staff after the procedure. This study confirms a highly concerning low overall rate of adherence to the 19-item WHO surgical safety checklist, more than a decade after its global implementation.