Surgery may lead to opioid dependency 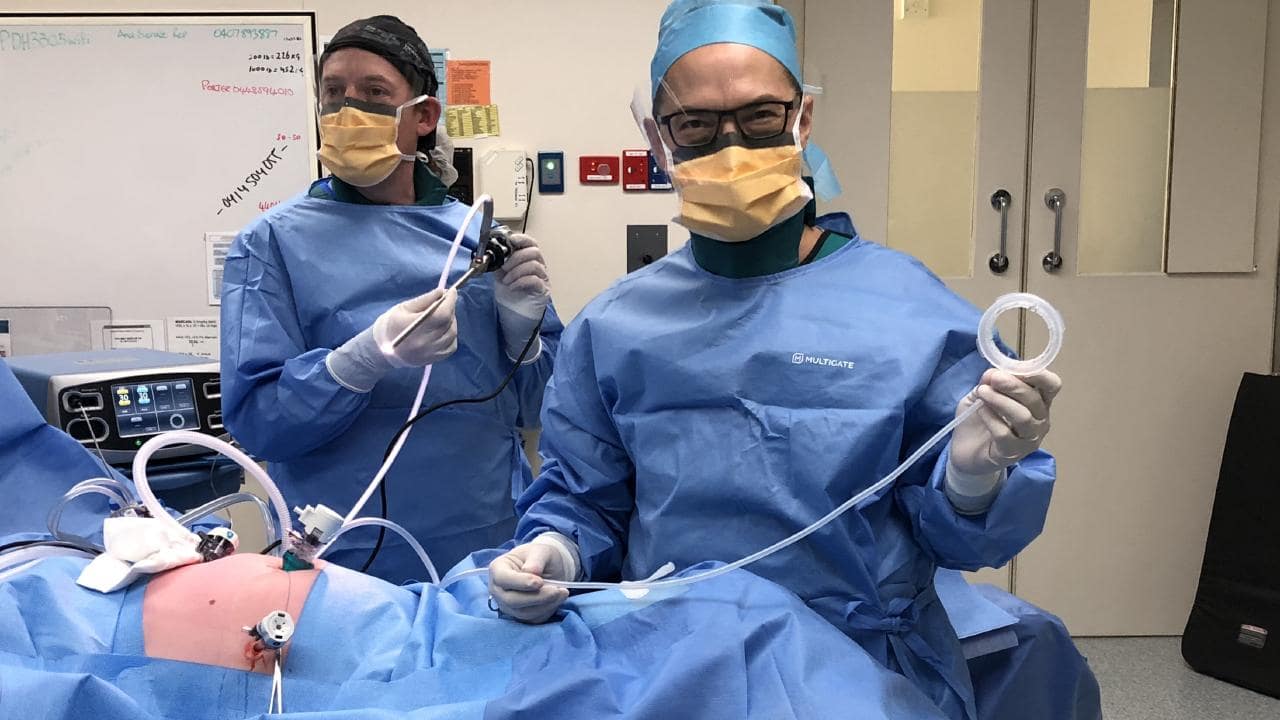 Worldwide, warnings are growing about the widespread misuse of prescription opioids, as the use of this powerful class of painkillers has grown markedly over the past two decades. According to the Australian Institute of Health and Welfare, almost 150 people are hospitalis each day due to opioid harm, and while those figures include heroin use; the admission rate for opioids such as oxycodone; codeine and morphine is more than twice as high as that of heroin or opium.

While there are many pathways to opioid abuse, new research from the University of South Australia has found more than 13,000 Australians each year may be at risk of developing a persistent opioid habit following elective surgery. Dr. Renly Lim, from UniSA’s Quality Use of Medicines and Pharmacy Research Centre, says the study; published in BMJ Open this week, tracked 24,854 Australian patients admitted for surgery between 2014 and 2015.

“Our results showed that 3.9% of patients discharged with opioids were still on them after one year;” Dr. Lim says. “More than 2.2 million Australians undergo elective surgery every year; around 15% of whom are discharged with opioid prescriptions. “This means around 13,000 people may transition to become chronic opioid users, and, as the number of surgeries performed annually is increasing; the numbers of people continuing opioids post-discharge is likely to increase.”

The findings are consistent with similar studies conducted in North America, and Dr. Lim says they indicate a need for greater recognition of the risks of post-surgery opioid use and the implementation of more robust patient support during recovery. “There is a need to mitigate the risk of chronic opioid use following hospital discharge and to achieve this; we first need to make sure healthcare professionals are aware of this problem.

“For patients discharge on opioids there should be a clear discontinuation plan which is communicate to the patients and the health care team, and then patients should be actively follow up to reduce the risk of transitioning to chronic opioid use;” Dr. Lim says. The study also find the pattern of persistent opioid use post-discharge was not uniform across all types of surgery; with patients undergoing some form of orthopaedic intervention most at risk.

“This is not surprising since orthopaedic surgeries are often painful procedures and can require pain-relief for acute post-surgery pain,” Dr. Lim says. A patient is any person who receives medical attention, care, or treatment. The person is most often ill or injure and in need of treatment by a physician or other medical professional; although one who is visiting a physician for a routine check-up may also be viewed as a patient.