Surgery Is Associated With Increased Survival For Patients 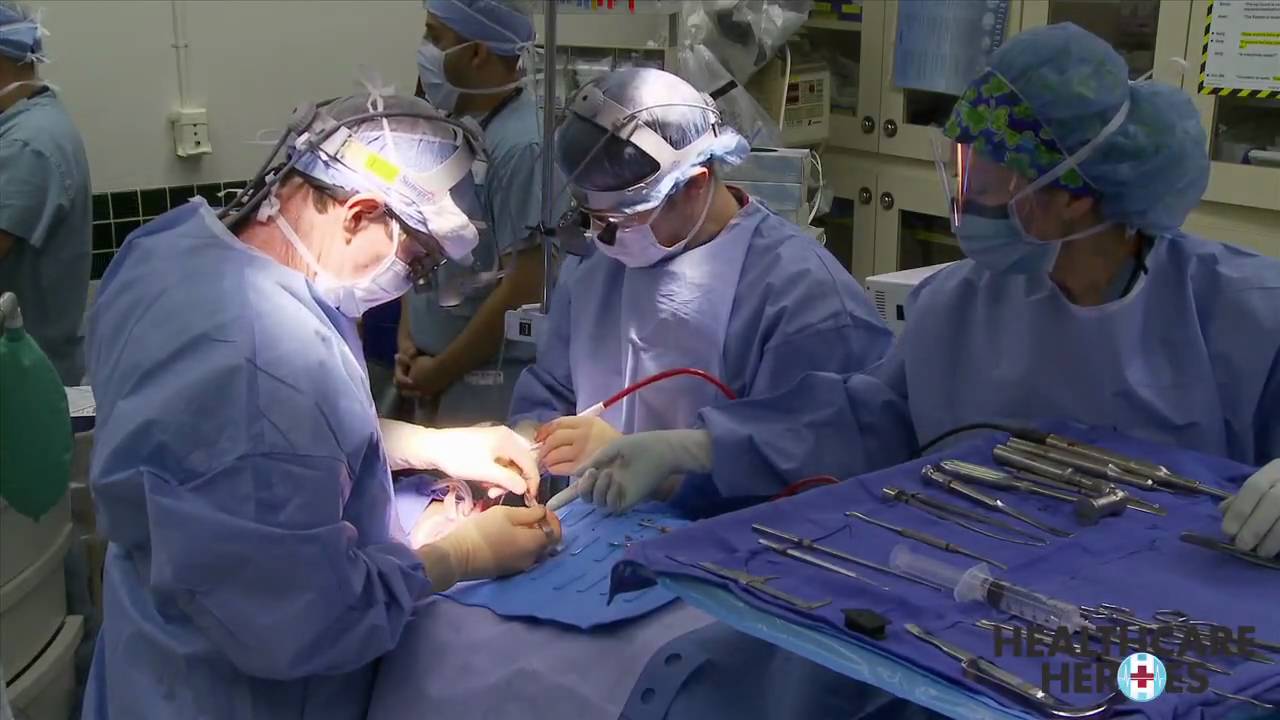 Surgery was associated with higher survival rates for patients with HER2-positive (HER2+) stage 4 breast cancer compared with those who did not undergo surgery, according to results presented at the AACR Annual Meeting 2019, March 29-April 3. Between 20 and 30% of all newly diagnosed stage 4 breast cancer cases are HER2+, explained the study’s lead author, Ross Mudgway; a medical student at the University of California, Riverside School of Medicine.

This form of breast cancer once had poor outcomes, but in recent years, advances in targeted therapy; such as trastuzumab (Herceptin), have led to improved survival. In recent years, most patients with HER2+ breast cancer is treat with systemic therapy, which could include chemotherapy; targeted therapy, or hormonal therapy, Mudgway said. Surgery is sometimes offer to these patients; but previous research on whether surgery improves survival has yielded mixed results, he said.

Mudgway and senior author Sharon Lum, MD, professor in the Department of Surgery-Division of Surgical Oncology and medical director of the Breast Health Center; Loma Linda University Health, noted that HER2 status is report in large registry data sets since the early 2000s; but the impact of surgery on this type of breast cancer is not document across hospital systems.

To assess the impact of primary tumor resection on survival in HER2+ stage IV breast cancer patients, they conducted a retrospective cohort study of 3,231 women with the disease; using records from the National Cancer Database from 2010 to 2012. Of these women; 89.4% had received chemotherapy or targeted therapies; 37.7% had received endocrine therapy, and 31.8% had received radiation. Overall, 1,130 women, or 35%, received surgery.

The researchers found that surgery was associated with a 44%  increased chance of survival, assuming the majority also had systemic treatment. “This suggests that, in addition to standard HER2 targeted medications and other adjuvant therapy, if a woman has stage 4 HER2+ breast cancer; surgery to remove the primary breast tumor should be considered;” said Lum.

“These results suggest disparities in health care due to race and socioeconomic factors, and these must be addressed;” Mudgway said. Mudgway and Lum said numerous factors may contribute to a physician’s decision on whether to recommend surgery, including comorbidities; response to other forms of treatment; and overall life expectancy.
They says these findings are consider in the context of all other factors. “For patients, the decision to undergo breast surgery, especially a mastectomy, can often be life-changing as it affects both physical and emotional health;” Mudgway said. “The patient’s own feelings about whether or not she wishes to have surgery should be considered.”