Sugary Drinks Drop by 38% After Beverage 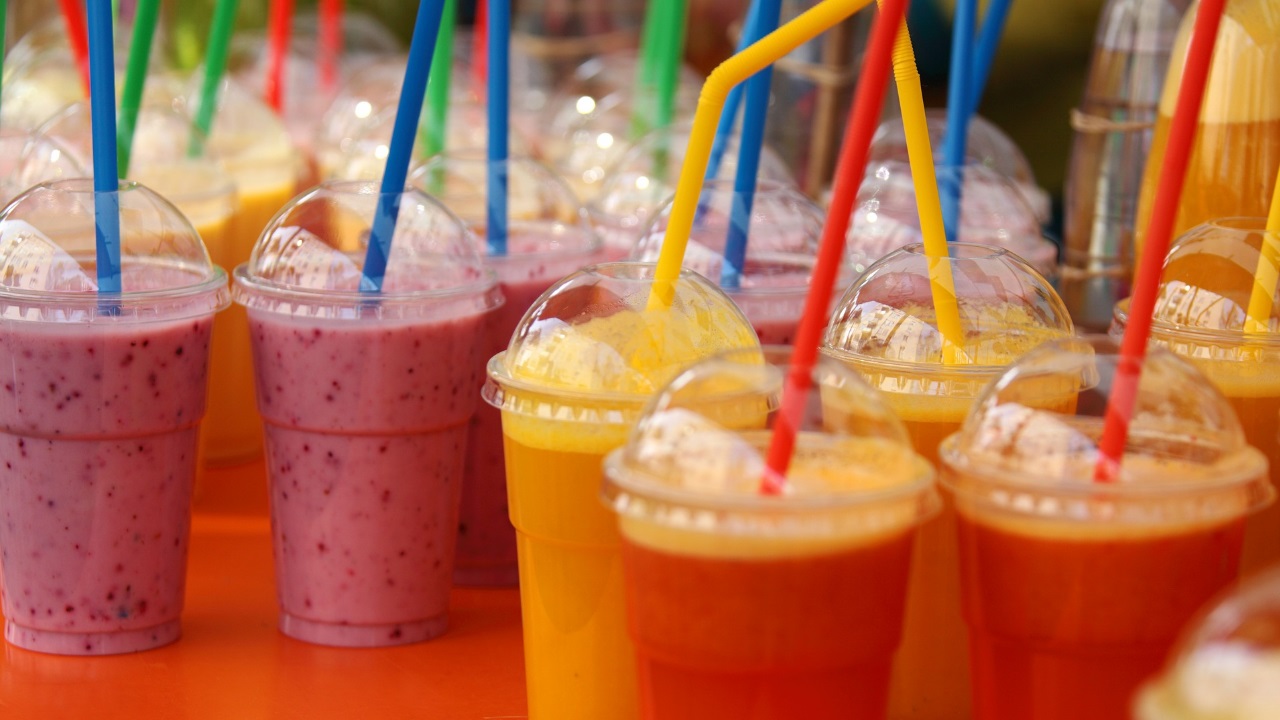 The study status that sales of sugary and artificially sweetened beverages dropped by 38% in chain food retailers; according to Penn Medicine researchers who conducted one of the largest studies examining the impacts of a beverage tax. Therefore The results; published this week in JAMA; Because translate to almost one billion fewer ounces of sugary or artificially sweetened beverages  about 83 million cans of soda purchased in the Philadelphia area.

The findings provide more evidence to suggest beverage taxes can help reduce consumption of sugary drinks; because which are link to the rise in obesity and its related non-communicable diseases; such as type II diabetes. On January 1, 2017, Philadelphia became the second city in the United States to implement a tax on the distribution of sugary and artificially sweeten beverages.

The goal of the 1.5% ounce tax was to generate revenue to support universal pre-K, community schools; and improvements to parks and recreation centers; with the potential side benefit of curbing consumption of unhealthy drinks. Therefore Countries across the globe, like Mexico and the United Kingdom, have turned beverage taxes into public health tools to help slow the increasing rates of obesity; a global epidemic. In the United States alone, two-thirds of the adult population is obese or overweight.

In Philadelphia; more than 68% of adults and 41% of children are overweight or obese. Additionally, according to Philadelphia’s Community Health Assessment; 32%t of adults and 18% of teens in the city consume one or more sugar-sweetened beverages each day. Beverage taxes have now been passed in seven U.S. cities and are being considered at the state level in Connecticut and Colorado.

The first city to pass the tax, Berkeley, Calif., reduced overall sales of sugary beverages by 10% and consumption by 52% among its low-income residents, according to recent studies. To determine the impact the new law would have on prices and sales in Philadelphia, the researchers analyzed store-wide beverage price and sales data one year before and one year after the tax was implemented at 291 chain retailers.

Stores included supermarkets, mass merchandisers, and pharmacies; which together represent the largest sources of sugary beverage sales. The study does not include restaurants or independent stores. The team included stores within the city limits and those just outside to understand how many taxed drinks were being purchased across city lines to avoid the tax. They also compared their results to Baltimore, which has no beverage tax.

Between January 2016 and December 2017, there was a 59% reduction in taxed beverage sales at supermarkets; a 40% reduction at mass merchandisers; and a 13% reduction at pharmacies. Overall; people purchased nearly 1.3 billion fewer ounces after the tax, which is over a 50% decrease in total volume of ounces.