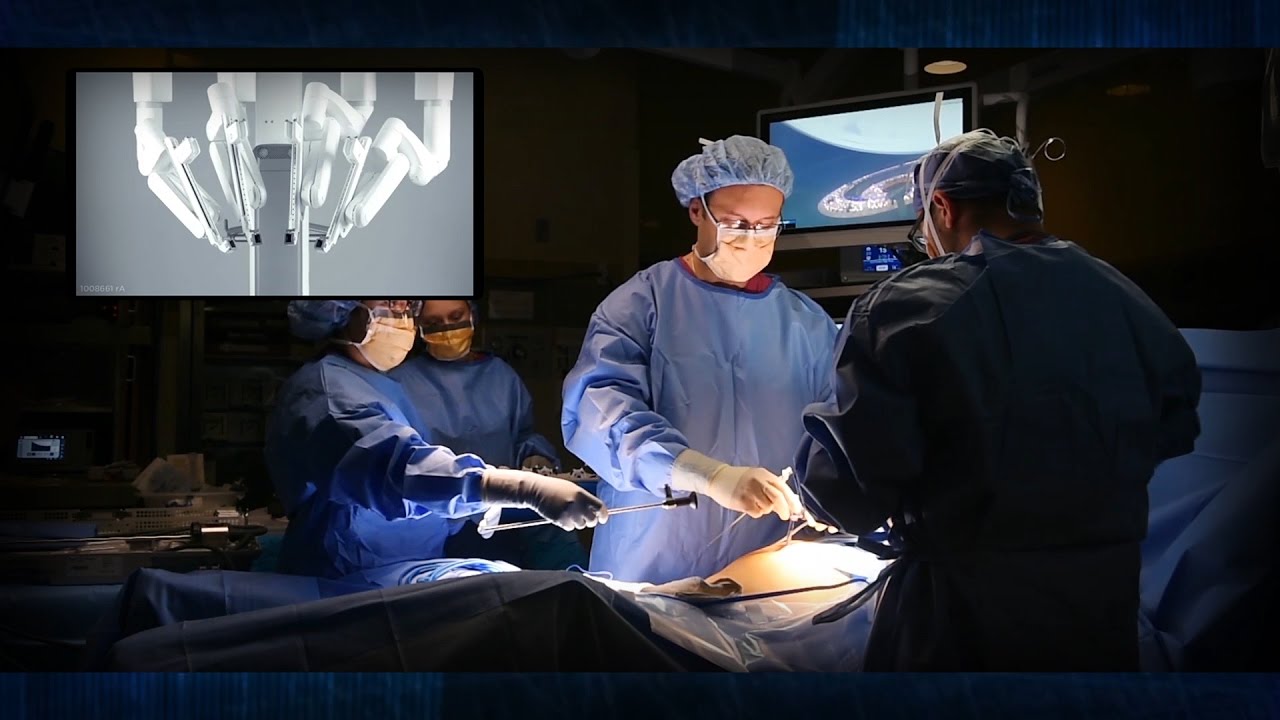 Doctors successfully conducted a robot-assisted surgery on a 56-year-old woman suffering from cancer last week. The surgery is complicate since the patient weighed 138 kg. The woman, who hails from Bihar, was diagnosed with endometrial cancer and underwent hysterectomy (removal of the uterus) and pelvic lymph node dissection at Narayana Health City. The surgery was risky due to her weight and other complications like diabetes and hypertension.

In a conventional case of endometrial cancer, the abdomen would have been cut open and the uterus remove, along with the lymph nodes. However, doctors decided to avoid the procedure. “Because of the obesity and her height of 5 feet 2 inches, the fat is concentrate  on her abdomen. For hysterectomy, doctors need to be able to see the internal organs, but because of her obesity, her dilated intestines would have interfered with our exposure.

Robot-assisted hysterectomy ensure that the intestines are kept separate so there is no risk of them getting affect,” gynecologic oncologist Dr Rohit Ranade said. Also; diabetic people have reduced healing capacity, so a direct cut would take longer to heal and the patient would be at risk of infection. The fat content would put pressure on the sutures, increasing risk of their opening and bleeding.

“Robotic hysterectomy is not common in India and Bengaluru,” said Ranade. “A robot is place on the outside and the arms made five holes of 8 mm size in the abdomen. The camera in an arm is connect to the surgeon’s console. We control it to perform cutting, suturing and removal of the uterus through the vagina.”

However, risks are present too. “During the removal of the pelvic lymph nodes; if bleeding takes place, the robot would not be of use and we would have had to resort to open surgery; which was something we are trying to avoid in the first place;” the doctor said; adding that there is a link between obesity; diabetes and endometrial cancer, and unhealthy diet and lack of exercise increase the risk.Robotic Surgery is a method to perform surgery using very small tools attach to a robotic arm.

The surgeon controls the robotic arm with a computer. The surgeon sits at a computer station and directs the movements of a robot. Small surgical tools are attache to the robot’s arms. Surgery is perform through smaller cuts than open surgery. The small; precise movements that are possible with this type of surgery give it huge advantages over standard surgical techniques. This can allow the surgeon to do a procedure through a small cut that could be done before only with open surgery.