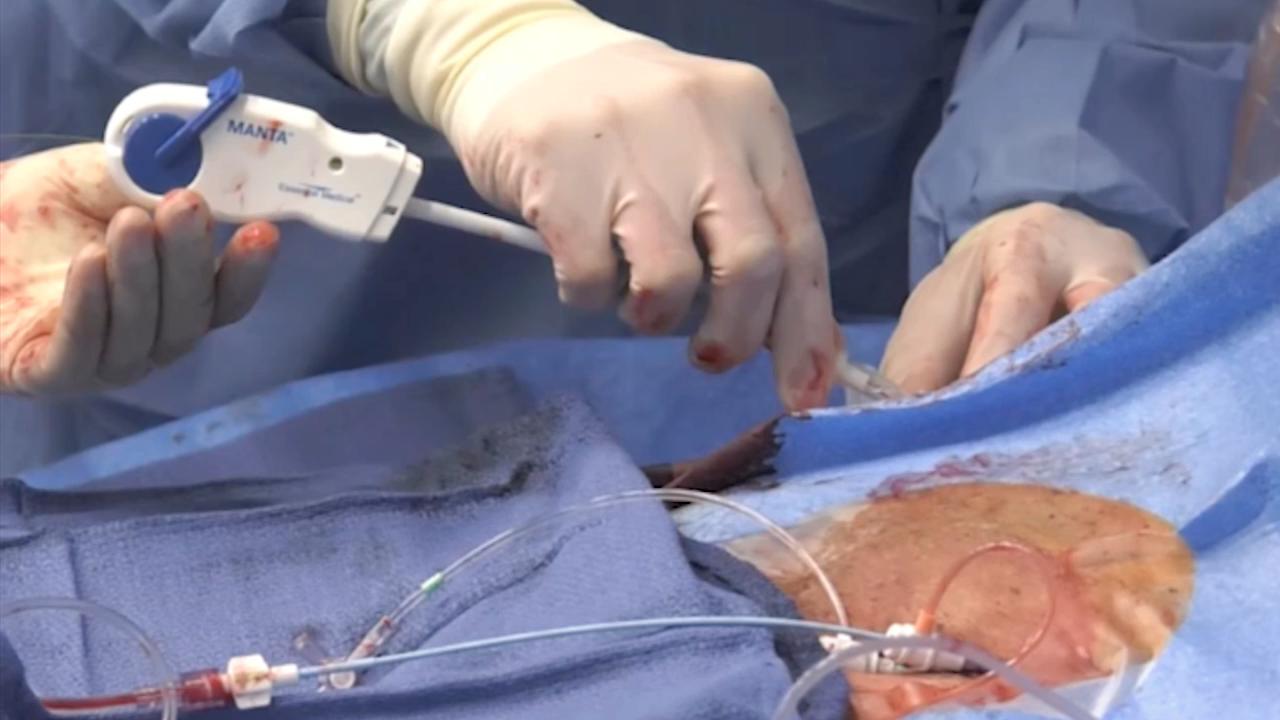 “Further research would be needed to assess whether interventions can modify this risk;” they add. Although OSA is the most common type of sleep-disordered breathing, most cases remain undiagnosed. As a result; many people who undergo surgery may have OSA without knowing it.

In OSA, muscles of the upper airway intermittently collapse. During these episodes; blood oxygen levels can decrease and carbon dioxide levels can increase. Medications administered during surgery, such as general anesthesia, sedatives; and medications for postoperative pain, can exacerbate these problems and contribute to postoperative cardiovascular complications.

Older individuals and those with obesity are at increased risk for both OSA and cardiovascular problems, which could affect postoperative cardiovascular outcomes. Past studies have shown conflicting results on the role of OSA in these problems. Therefore; the researchers conducted the Postoperative Vascular Complications in Unrecognized OSA (POSA) study, a prospective, observational cohort study; at eight hospitals in five countries in Asia.

The study included adults aged 45 years or older who had not previously been diagnosed with OSA and who underwent major noncardiac surgery between January 2012 and July 2017. Participants were at increased risk for postoperative cardiovascular events; each had one or more of the following risk factors: a history of coronary artery disease; heart failure, stroke or transient ischemic attack, diabetes that required treatment, or preoperative renal impairment.

Participants wore a pulse oximeter wristwatch to monitor oxyhemoglobin saturation during the first 3 nights after surgery. Periods in which mean cumulative oxyhemoglobin desaturation was lower than 80% were longer for patients with cardiovascular complications than for patients who did not have cardiovascular complications (23.1 min vs 10.2 min; P < .001 for general linear model).

Other strengths of the study are its large size and the prospective, well-organized design, with predefined outcomes, rigorous methodology, and follow-up. Preoperative use of a standardized, objective portable home sleep test and predetermined clinically relevant outcomes suggest a causal relationship between OSA and postoperative cardiovascular complications, Auckley and Memtsoudis add.