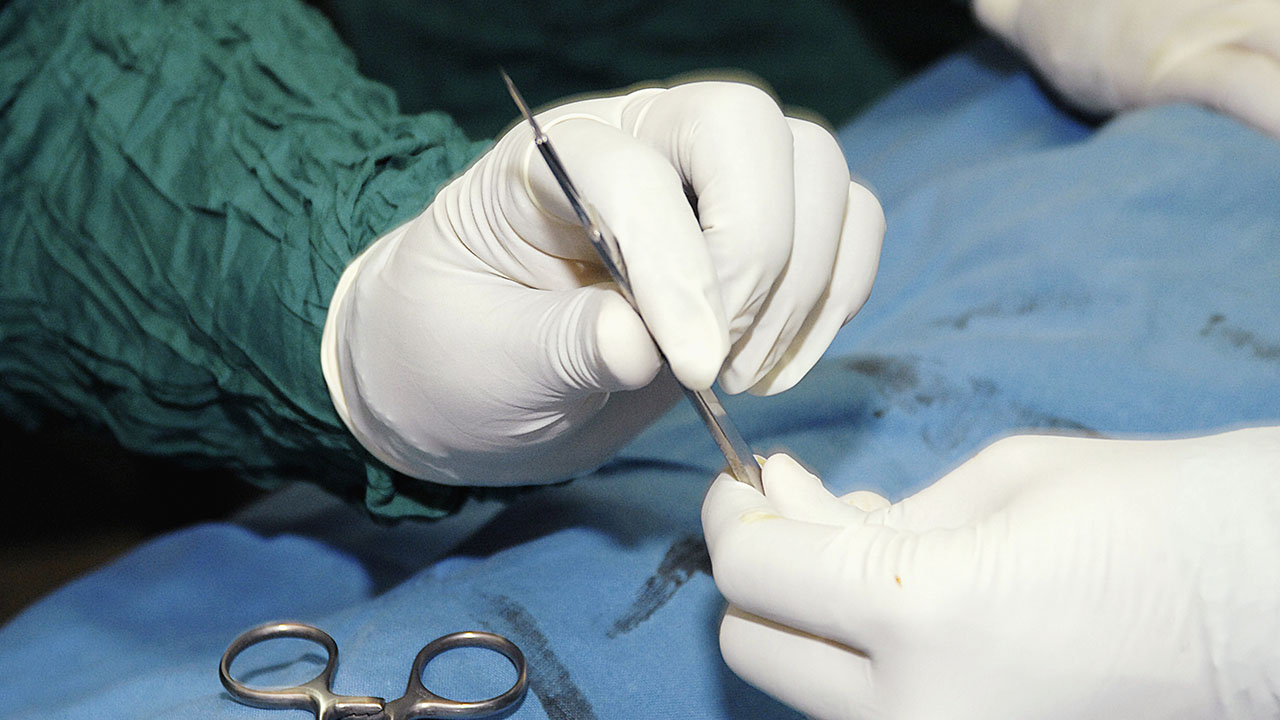 The research published this week in Patient Education and Counselling  also found that patients often did not consider the different side effects of their treatment options  rather; they followed clinicians’ recommendations. The study authors say Australian men need to be better inform about all their treatment options before making a decision with significant consequences for their quality of life.

Robotic-assisted radical prostatectomy has been touted as a way of minimising side effects and has become increasingly popular. “Robotic prostatectomy is fast becoming the treatment of choice for many men; despite potentially high costs, and limited evidence supporting its superiority over other treatments;” Dr. Smith says.

That’s why the researchers want to understand why so many men diagnose with prostate cancer are choosing to have robotic prostatectomy  and how to support men in deciding which treatment option best suited their needs when robotic prostatectomy and radiotherapy were equally appropriate to offer them.

In the study; 25 men recently diagnosed with localised prostate cancer completed semi-structured interviews asking about information and decision-making needs before and/or after attending a clinic in which they consulted a urologist and a radiation oncologist for treatment options.
The study revealed that most men preferred robotic prostatectomy over radiation therapy pre-clinic and chose it afterwards. Concerningly, they believed that robotic surgery provided a more definitive cure than radiotherapy; and they gave limited consideration to the differing side effects of robotic prostatectomy and radiotherapy.
“We found that men made decisions largely based on clinicians’ recommendations they trusted in clinicians and the information they provide to men is of course critical for treatment choice;” Dr. Smith says. “However; our study shows that men with localised prostate cancer need more balanced and complete information about robotic prostatectomy and radiotherapy; and they need it earlier in the process so that they can participate in shared decision making; as recommended by guidelines.”