Patients Most At Risk For Weight Regain After Bariatric Surgery 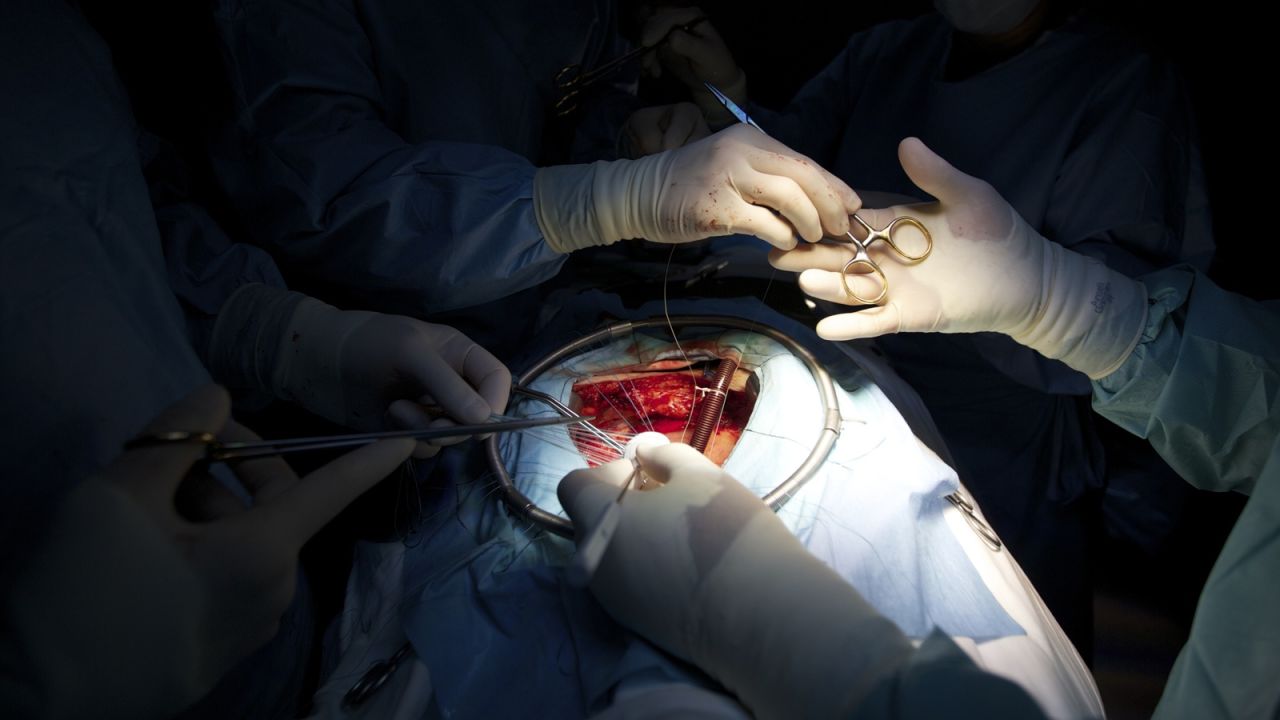 In the years following bariatric surgery, a person’s overall eating behaviors and the amount of time spent watching television, playing video games and using a computer for recreation are a better indication of long-term weight loss success than specific weight control practices like counting calories.

Those findings by the University of Pittsburgh Graduate School of Public Health, published today in the Annals of Surgery, also indicate that, despite the thorough psychological evaluation often required in preparation for bariatric surgery, mental health and eating habits prior to surgery were not useful in predicting which patients would struggle most with keeping the weight off after surgery. It is the largest long-term study to examine patient behaviors and characteristics associated with post-bariatric surgery weight regain.

“Bariatric surgery is the most effective treatment for severe obesity. It results in sustained weight reduction and remission of diabetes and other health problems in the majority of patients;” said lead author Wendy King, Ph.D., associate professor in Pitt Public Health’s Department of Epidemiology. “However; as with all types of weight loss interventions; patients usually regain at least some of the weight they initially lose.”

King’s previous work, which quantified the tremendous variation among patients in the timing and amount of weight regained following maximum weight loss from bariatric surgery; highlighted the need for this study to identify behaviors related to weight regain and patients at risk for regaining the most weight. “This study is important for prevention and early intervention efforts;” she said.

King and her colleagues followed 1,278 adults who underwent Roux-en-Y gastric bypass surgery and had their weight measured an average of 8.3 times over a period that averaged 6.6 years. Because The participants are enroll in the National Institutes of Health-funded Longitudinal Assessment of Bariatric Surgery-2 (LABS-2); a prospective, observational study of patients undergoing weight-loss surgery at one of 10 hospitals across the United States.

Reducing sedentary behavior; avoiding fast food; addressing problematic eating behaviors including eating continuously; eating when full; loss of control and binge eating; and promoting self-weighing at least weekly are all behavioral targets the research team identify that patients should strive for and doctors should promote as part of post-surgical patient care.

In addition to evaluating behaviors, the scientists also identified patient characteristics related to higher weight regain. Younger patients and those with venous edema with ulcerations; which is a disease of the veins accompanied by sores on the skin; difficulty with daily physical function; such as bathing, dressing and walking; or depressive symptoms post-surgery gained more weight, suggesting they may warrant enhanced monitoring.
“This may sound like common sense;” said King. Because “But several behaviors and characteristics that clinicians hypothesized to matter were not related to weight regain. For example; while frequency of fast food consumption was associated with greater weight regain, frequency of meals or eating at restaurants were not.”